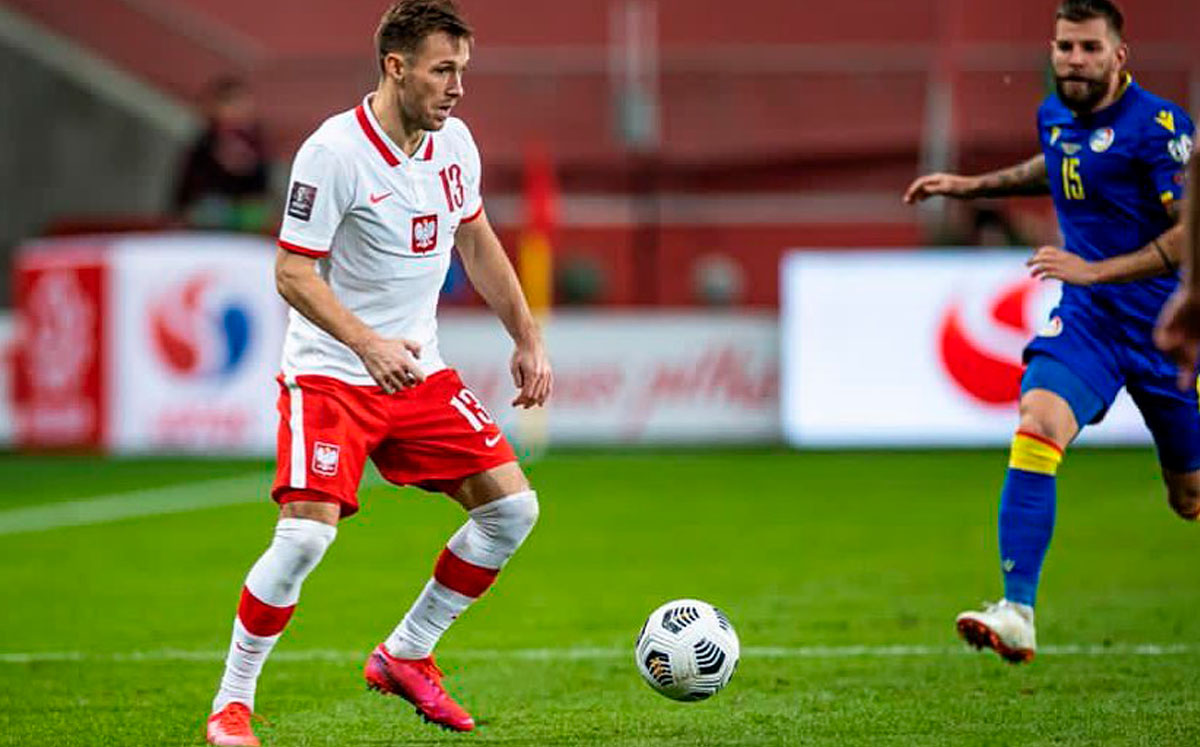 the polish defender Maciej Rybus will not be taken into account for selection in the World Cup this year after he signed for a Russian club, the Polish Football Federation (PZPN) reported on Monday.

Most foreign players have left Russia after the invasion of Ukraine, but left-back Rybus, 32, who has played 66 times for Polandsigned for Spartak Moscow this month after a five-year spell at local rivals Lokomotiv.

Poland is a staunch ally of kyiv and has been one of Ukraine’s biggest financial backers since the February 24 invasion, which Moscow calls a “special operation.”

“The coach of the Polish national team, Czeslaw Michniewicz, spoke with Maciej Rybuswho was currently in Poland, after the national team training camp ended last week,” PZPN said in a statement.

“The coach informed the player that, due to the current situation at his club, he would not be summoned for the September concentration of the national team and he would not be considered for the team that would go to the World Cup in Qatar.”

Poland will face Mexico, Saudi Arabia and Argentina in the World Cup group stage, which starts on November 21.​