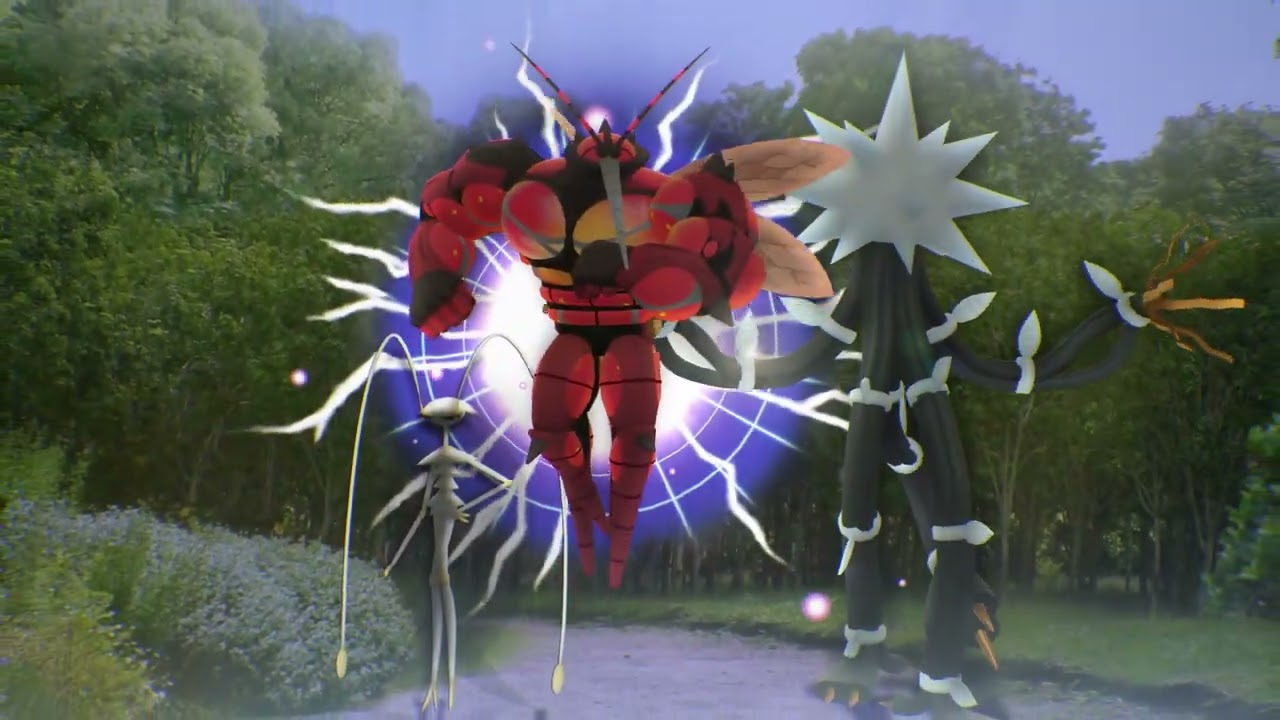 Niantic has informed through a press conference in which 3DJuegos has been a participant that the Pokémon GO Safari Zone event organized in Seville from May 13-15 had a “overall economic impact” of $22.4 million in the Andalusian capital, without a greater level of detail regarding the measurement of these figures —it has only been indicated that the report comes through the third-party agency Statista. “We see it as a real sign that players are looking forward to getting back to these games. face-to-face eventssays Michael Steranka, game director. “And we think it will have an even bigger impact throughout the summer event series.”

Illustratively, the same event generated 16.2 million dollars in its Liverpool 2021 edition; although it is probable that at that time the proximity of the COVID-19 crisis put off many potential visitors. The greatest success that Pokémon GO face-to-face events have achieved so far took place in 2019: 249 million dollars distributed between Chicago, Montréal and Dortmund; when the idea of ​​completing the Pokédex with the mobile phone was still relatively young and fresh. And it brought with it more succulent rewards, too. This year, Niantic has an even bigger ambition for the Pokémon GO Festival– Although a global experience was already held earlier this June (with a grand final scheduled for August 27), over the next few weeks we will also have in-person events bringing together thousands of players on Many cities of all the world. The first of these celebrations will take place in Berlin (Germany) from July 1 to 3, followed by Seattle (Washington, USA) from July 22 to 24; and in Sapporo (Japan) from August 5 to 7. Respectively, they will be carried out by the Ultra Beasts Pheromosa, Buzzwole, and Xurkitree, who will be joining the Nihilego that some got a few weeks ago.

If you are interested in participating in any of these events, you can buy a ticket through the official Pokémon GO website. It will not be necessary to participate in person if you are only looking for these extradimensional creatures, since they can also be obtained during the final experience that we talked about above; but attendees will enjoy some unique advantages, such as the appearance of some special Pokémon or with variocolor versions. The calendar of activities has also been adjusted for the occasion, in such a way that the event will not only take place in a closed event, but throughout the city depending on the time slot.

More about: Pokémon Go and Niantic.