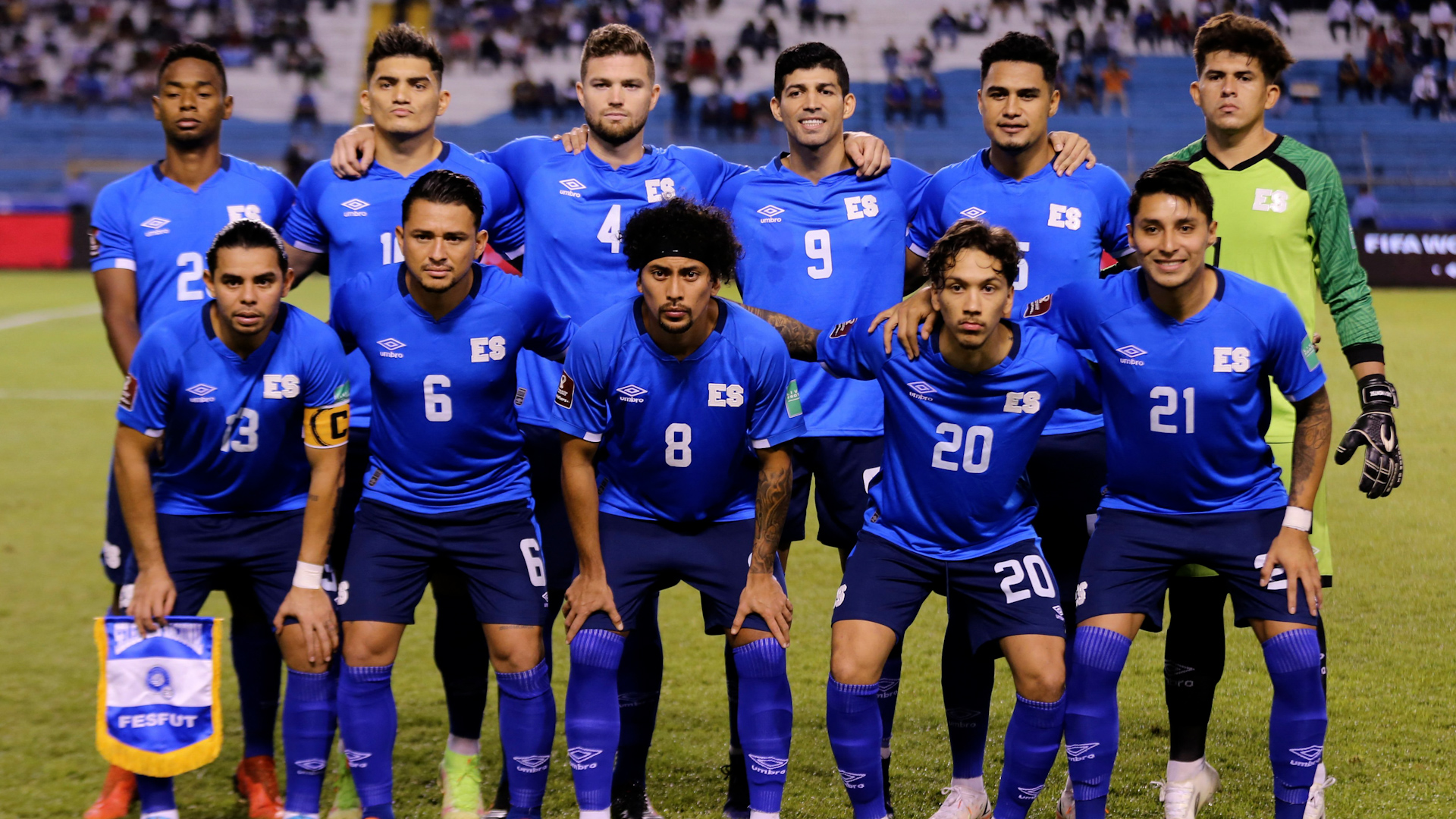 The players of the national team The Savior they had resigned this Wednesday not to play against Canadabut finally they will do it facing the duel corresponding to the Concacaf Octagonal Final.

The novel of El Salvador and his resignation

A few hours ago, through a press release, the footballers alleged differences against the directors of the Salvadoran Soccer Federationby not fulfilling the payments of the agreed prizes.

Minutes later, via the player Darwin Cerenanother statement was issued where they stated that they would do so, this despite the events experienced with the federatives.

“As a united group, we have decided to play and give everything to keep this illusion of a country alive. We will play for ourselves, our family and our fans. Despite having these unfortunate actions, which affect the concentration and focus that a match of this level”.

Statement of the resignation of players from El Salvador

“We have been disrespected as professionals and people. This morning, President Hugo Carrillo and the committee chose the worst moment to distract us and recriminate that they had talked to the press about cold implements that we bought in Columbus.

“Using this as a distraction, to later say that they will not comply with the prize agreement agreed in September when the Octagonal began. Mentioning that although there are mathematical possibilities, for them there are no real possibilities.

“As a united group, we have made the decision to step aside and not continue to be part of these efforts by the federation. We will not play this match, to set a precedent and this will not be repeated for us, nor any selection of The Savior.

“We ask the president and committee of the federation to take action in order to give the player the treatment he deserves and should have, without putting other needs first. This is not only for this group, but for all the national teams that do not have the conditions to compete”, is part of the text of those selected from El Salvador.

Previous What does El Salvador need to aspire to the miracle of qualifying for the World Cup in Qatar?
Next Police family calls for action from authorities