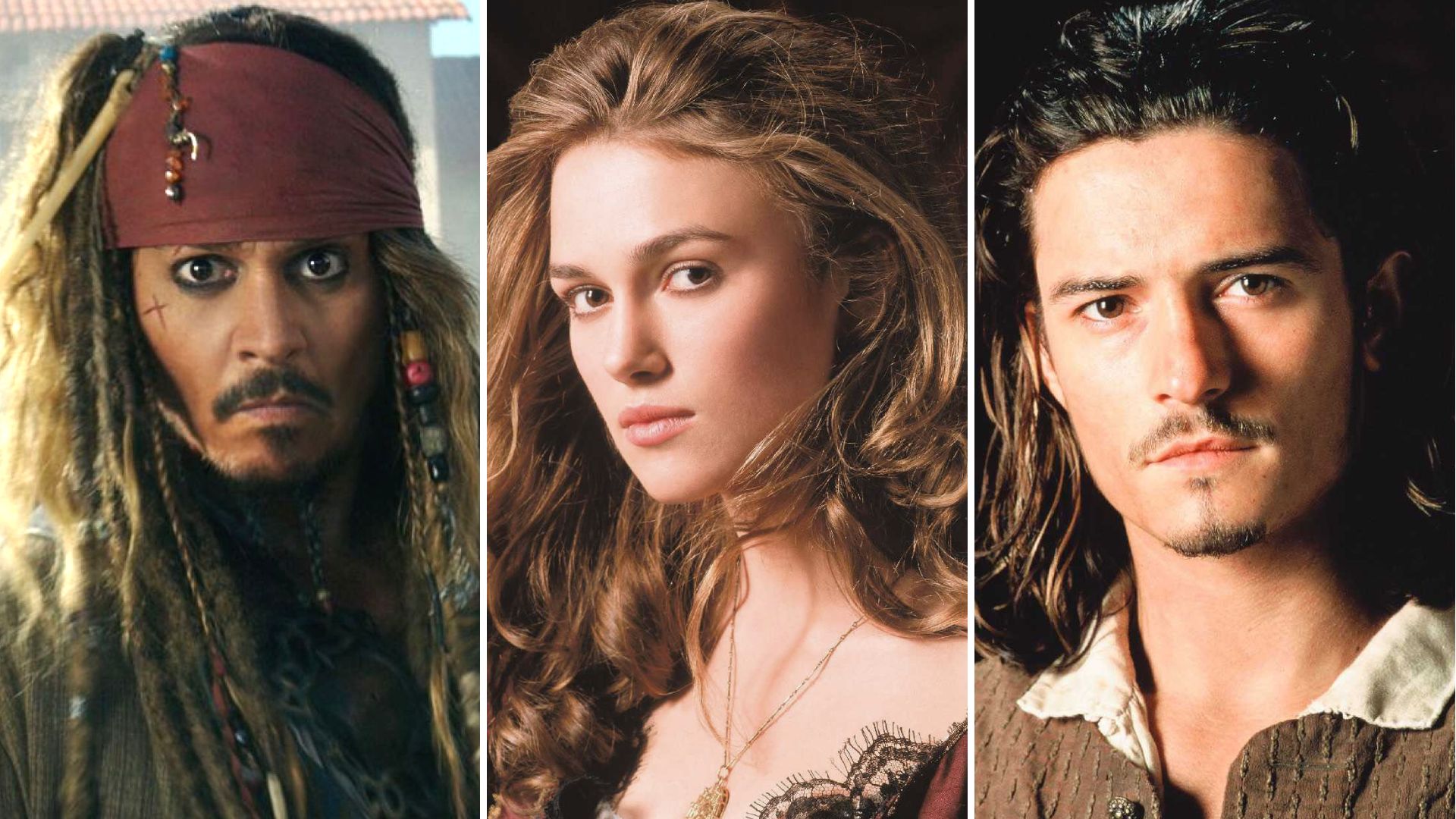 ‘Pirates of the Caribbean: The Curse of the Black Pearl’: the cast of the film 19 years later (Jonathan Pryce, Johnny Depp and more) | Entertainment Movies and Series

19 years have passed since this production, which shows the adventures of pirate Jack Sparrow, hit the big screen. We share what happened with the protagonists.

One of Johnny Depp’s best roles without Tim Burton is the one he did in the ‘Pirates of the Caribbean’ saga. In it he became Captain Jack Sparrow, a rebellious pirate who is not afraid to experience adventures at sea.

Beyond his acting career, Johnny Depp is part of the musical band Hollywood Vampires along with Alice Cooper and Joe Perry. Together they have performed songs like ‘Come And Get It’ and ‘My Generation’.

Elizabeth Swann, played by Keira Knightley, is one of the most prominent characters in the first film.

In the franchise productions, the actor Geoffrey Rush gave life to the antagonist Héctor Barbossa.

Orlando Bloom – Will Turner in the film

Orlando Bloom played Will Turner, a blacksmith descended from pirates who is in love with Elizabeth Knightley.

During a talk with ‘GQ’ magazine on April 26, 2021, the artist talked about the moment he discovered that he wanted to pursue acting.

“I was about 9 years old when I started seeing certain characters on television and in the movies, especially lawyers and cowboys. You know, Paul Newman, Robert Redford, Daniel Day-Lewis, De Niro and Brando, great actors who introduced me to some pretty cool movies. That’s when I thought that if I became an actor I could be any character that I wanted, ”he recounted.

At 45, Bloom has participated in projects such as ‘The Outpost’, ‘Unlocked’, ‘The Good Doctor’ and the saga of ‘The Lord of the Rings’.

Another star who joined the cast of ‘Pirates of the Caribbean: The Curse of the Black Pearl’ was Jonathan Pryce, who played Governor Weatherby Swann, the father of young Elizabeth.

Prior to his participation in the film, Jonathan acted in a wide list of productions such as ‘Tomorrow Never Dies’, ‘Ronin’ and ‘Unconditional Love’.

In recent years, the 75-year-old interpreter has positioned himself as one of the celebrities most loved by viewers, thanks to series and movies like ‘The Two Popes’ or Netflix’s ‘The Crown’, where he became Prince Philip of Edinburgh.

Tell us, did you know what happened to the actors of ‘Pirates of the Caribbean: The Curse of the Black Pearl’? In what other installments would you like to see the protagonists?

Previous Will “The Princess Diaries 3” have a third part with Anne Hathaway?, video
Next Microsoft thinks it knows when the PlayStation 6 will be launched. It will take us a while to see it