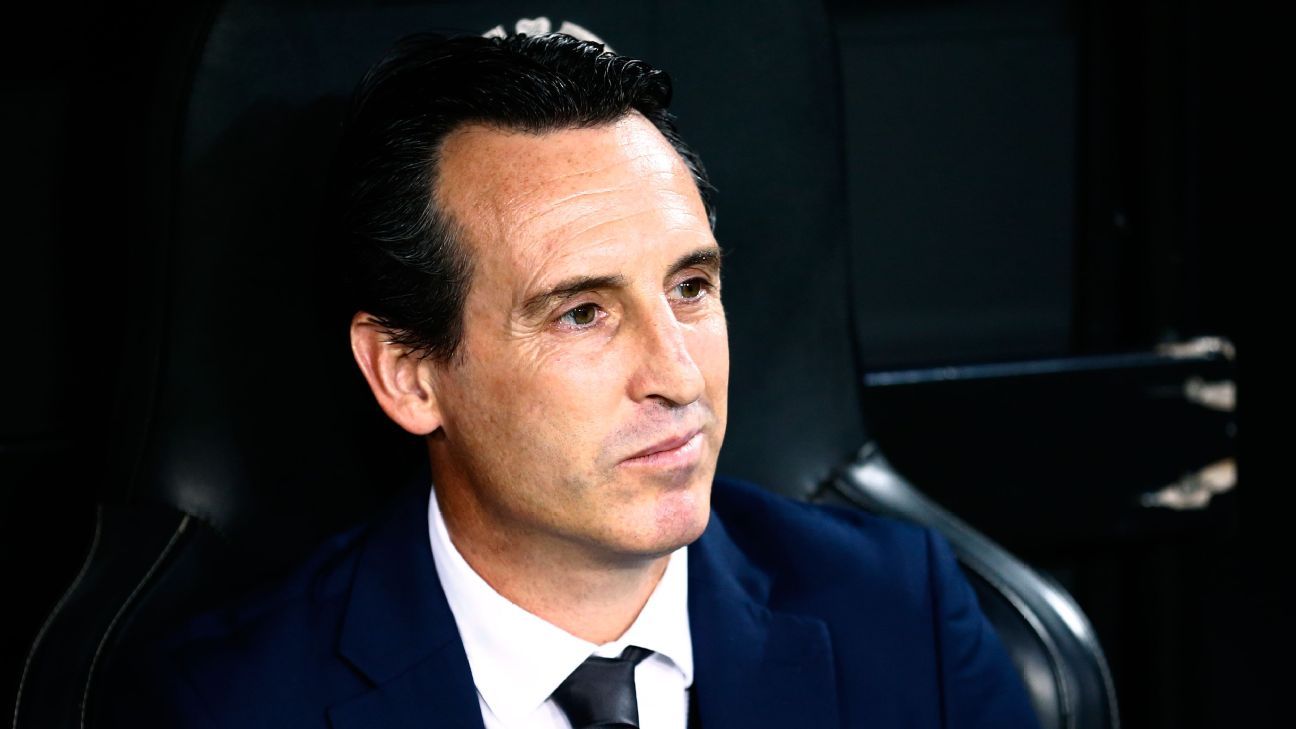 “Piqué’s penalty is clamorous and I await an explanation”

BARCELONA – Unai Emery did not lose her composure in the press room but was forceful, tough and direct in her complaints about what happened during the match and especially about Gerard Piqué’s “clamorous” penalty. “I am in favor of VAR but I think what has happened has to be explained. I await an explanation,” proclaimed the Villarreal coach.

“Something has happened here that is not in your hands and that has a lot to do with the game. That Piqué penalty … Someone has to explain it because we deserve an explanation that the referee or the VAR does not see it,” argued Emery , who also complained about another Albiol penalty, stating that “it doesn’t help me if they tell me anything because they grab him … But Piqué’s is absolutely clamorous because the hand is very clear and I don’t know if the referee has been good or bad , but I do not understand that it does not analyze those two plays “.

“Here you have to assume responsibilities. I am in favor of the VAR but I think they have to explain what happened to Villarreal and I don’t think it should sit well with Barcelona because they will think they will have power over the referees”, the Yellow Submarine coach resolved , who valued the “good game” of his team regretting that it was decided, according to him, for “causes that are not in the hands of football.”

Previous The 3 phenomena that are affecting the cybersecurity of companies
Next Shakira could soon marry the father of her children, Gerard Piqué