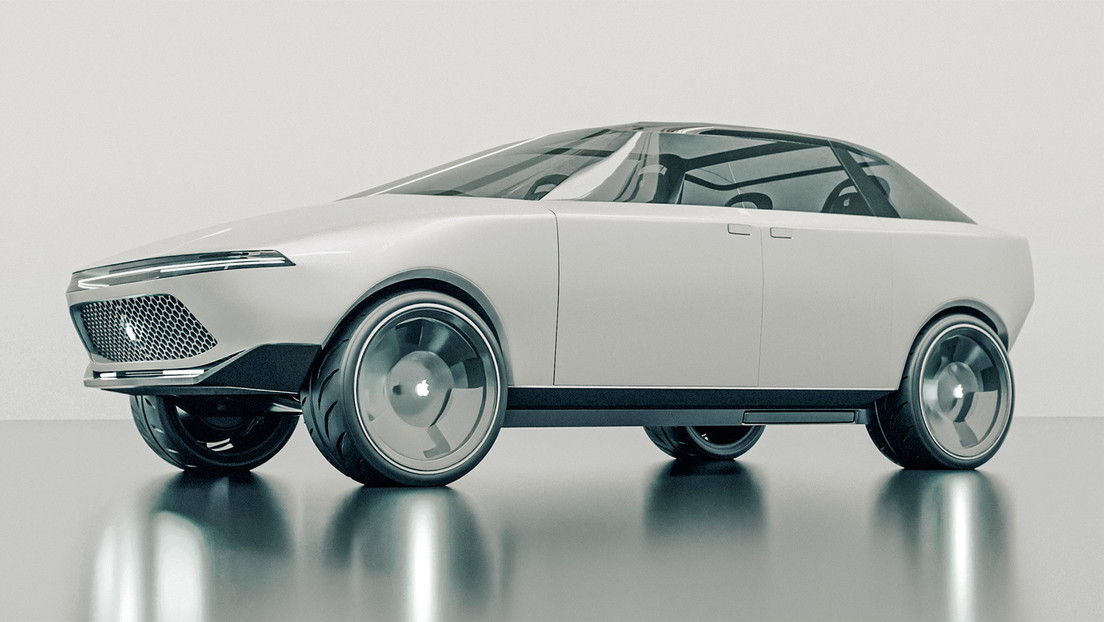 PHOTOS: They show what Apple Car would be like according to the company’s patents

No one has information about the possible appearance of the future car, the development of which was not even confirmed by Apple, but this does not act as an obstacle to creativity.

For now, the Apple Car is only a concept limited to the realm of rumors and speculation: there is no information about the possible dates of its launch or what it would look like, just as there is no confirmation from the company that, effectively, they are developing their own electric car.

In the absence of information, some try to fill in the gaps on their own using the little data available, and one of the most recent attempts to recreate the possible appearance of Apple’s future car is by the Vanarama team, who have created a model interactive 3D, claiming that it was made “from genuine patents” of the company.

The design is reminiscent of Tesla’s Cybertruck by its steep angles, and one of the first things that jumps out is the absence of pillars in the glass cover that joins the windows, the windshield and the sunroof. The chassis does not extend to the doors and it does not divide the glass panels.

In the Vanarama model variation, Apple Car features adaptive doors, a touchscreen that spans the entire dash, a steering wheel with Siri, retractable handles that resemble the side buttons of the iPhone, and a mesh-style grille. Mac Pro.

Not everyone appreciated the makeshift design. “God, let’s hope that Apple Car does not look like this,” wrote the British portal Tom’s Guide, which also noticed the presence of a gearbox in the Vanarama version, something that electric cars do not carry.

“It’s another indication that Vanarama forgot that Apple Car is widely rumored to be a vehicle battery powered, and it has made me question whether this concept is really based on Apple patents, after all, “said article author Tom Pritchard.

Media sources such as Reuters confirmed that the company is progressing in the development of an autonomous vehicle with a cutting-edge battery that could be launched by 2024, although Apple is silent about it and does not comment on existing patents.

As a clue that the company could really dedicate itself to the development of an autonomous vehicle of its own manufacture could serve the statements of Tim Cook, who argued in an April podcast that “autonomy in itself is a key technology.” “An autonomous car is a robot, and there are many things that can be done with autonomy. And let’s see what apple does“Cook noted at the time. Walmart seeks to get out of some Central American countries 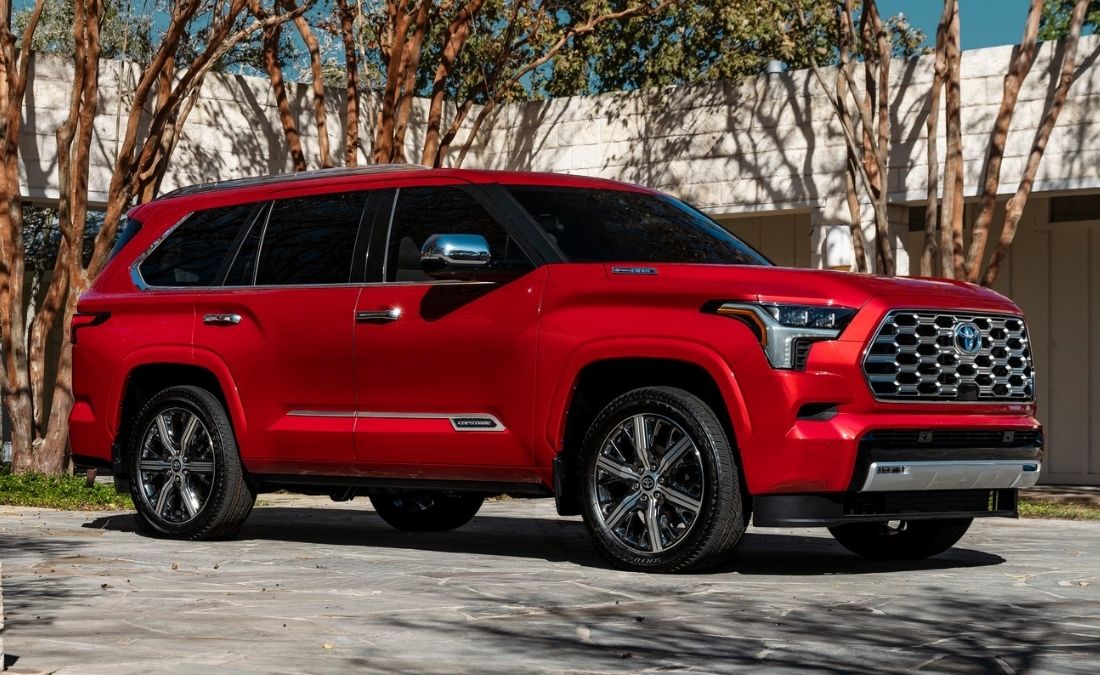 New generation to the fullest with hybrid system