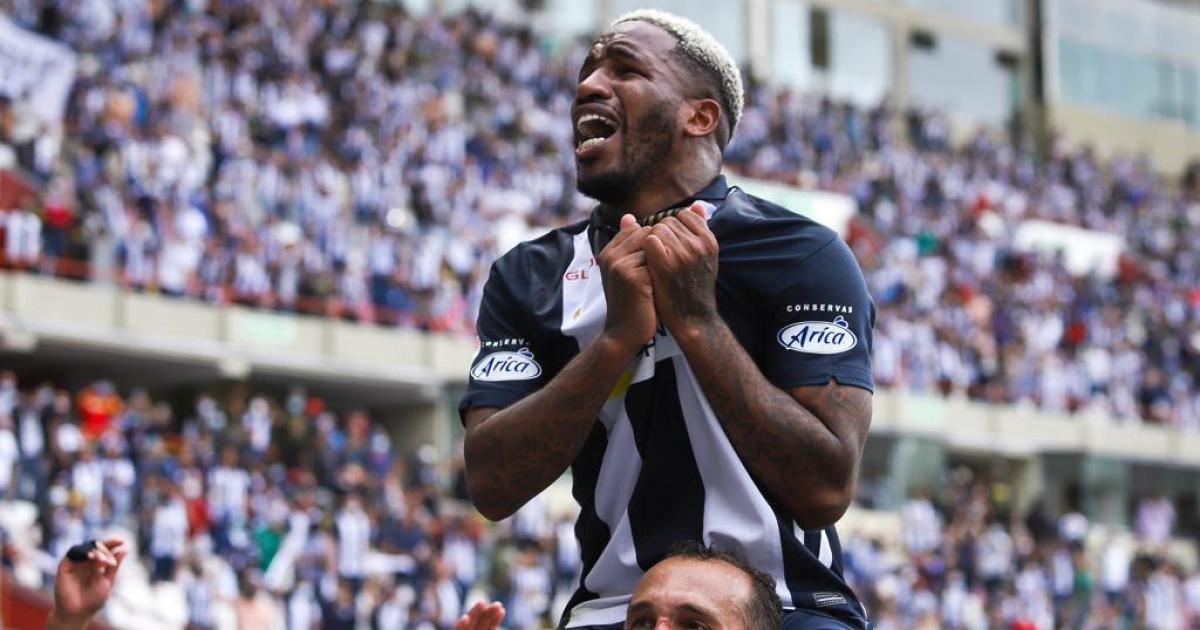 5:06 in the afternoon of Sunday, November 28 and that cement of the National Stadium is still shaking and moving with the tremendous jumps that all that blue and white town does not stop giving. Like human waves. Nothing stops them. Absolutely nothing. His joy is infinite. Only. And how not to put on a tremendous carnival on the platform if exactly a year ago these same intimate people shed many tears full of helplessness and felt a lot of anger and bitterness over the way Alianza Lima closed in 2021.

But, life always gives revenge and today those bitterness were exchanged for smiles and now gives the right to that Alliance fan to show his chest and shout from the rooftops that he was a national champion. Yes, one more title suffering, putting in, holding on … but a star, after all, after defending tooth and nail that minimal advantage of the first game he took against Sporting Cristal.

This afternoon the first half was widely dominated by the people of Sporting Cristal, however they did not find the necessary clarity to overcome the fence of the good goalkeeper Campos, who responded very well when required.

The celestial ones sought to make fringes on the sides through Madrid and Loyola, who were in charge of throwing centers, but neither Riquelme, nor Hohberg, nor Ávila were fine in this first half.

If one reviews the notebook, we will find that the clearest occasions of the rimenses were through a header from Hohberg, which came out very close to the intimate arch, and a crossed finish from Ávila that passed very close to the Campos porch.

Cristal had the ball in his power but his dominance was not productive in attack. And Alianza Lima? He grouped himself in defense and sought more the defensive error of the celestial ones and counterattack with Concha, ‘Zorro’ Aguirre and Barcos himself but, somehow, they were well controlled by the rimenses.

In this first half, the intimates lost the ball very quickly and that reloaded the task to their defensive block. And did it generate a scoring chance? A shot from Concha that went over the arch and then only approximations. Only that.

The Alianza thing was fight, strong leg and temperament. He simply endured and the goal was fully accomplished beyond suffering.

For the second half, Alianza defended more with the ball and that gave him footing to generate some dangerous situations in the celestial arc. Yes, the ‘Zorro’ Aguirre, Barcos and Jefferson Farfán himself when he entered had some opportunities to convert, but the zero did not move.

Cristal also had his thing, but up front he not only ran into a defensive fence prepared by coach Carlos Bustos, but Angelo Campos made difficult balls easy and was key so that the blue and white goal could not be violated. Then came the skirmishes, expulsions from Lagos and Riquelme but the scoreboard never moved.

Alianza Lima was champion because he appealed to the hierarchy in difficult moments with players like Barcos, Benítez, Míguez, Aguirre, Farfán … But not only that. He also had workers on the field who fought each ball as the last and typical of this was that the team with the least received, although the main person responsible for this was Angelo Campos, without a doubt a goalkeeper who grew a lot this year and today today he can fight for the position of the arc in the Peruvian National Team. And how can we forget coach Carlos Bustos, who with his style knew how to make this Alianza Lima a winning team,

5:25 pm. The fans of Alianza Lima continue singing, jumping and flipping their poles on the rostrum. Nothing stops them. The joy is yours and we do not doubt that the celebrations will last longer than necessary. Or does anyone doubt it?

Previous This Amazon device will make your life easier, and it is discounted
Next Marlene Favela sweeps with an elegant skirt perfect for winter | PHOTOS