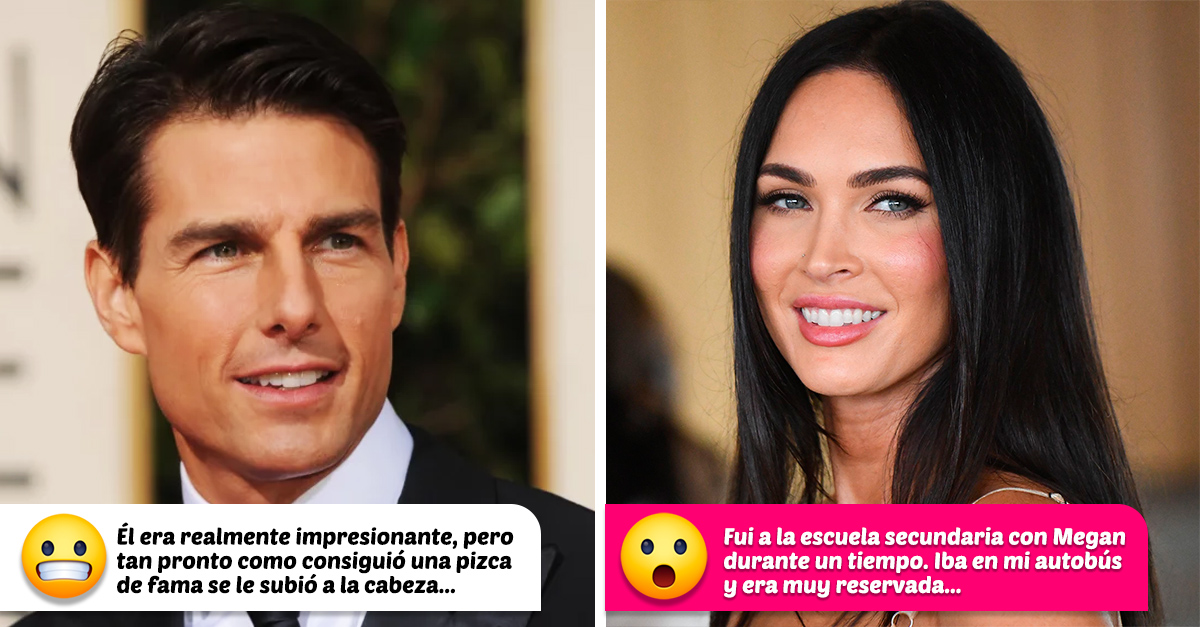 People tell what some celebrities were like before they succeeded

A Reddit user posed a question to netizens, wanting to hear the stories of ordinary people who had the chance to meet celebrities before they became famous.

The responses were many, and although we can’t verify the truth of these stories, getting to know a different side of our favorite artists is exciting, especially before they became big stars. My father used to be good friends with Johnny Depp, he says he was kind, humble and always paid at the bar. 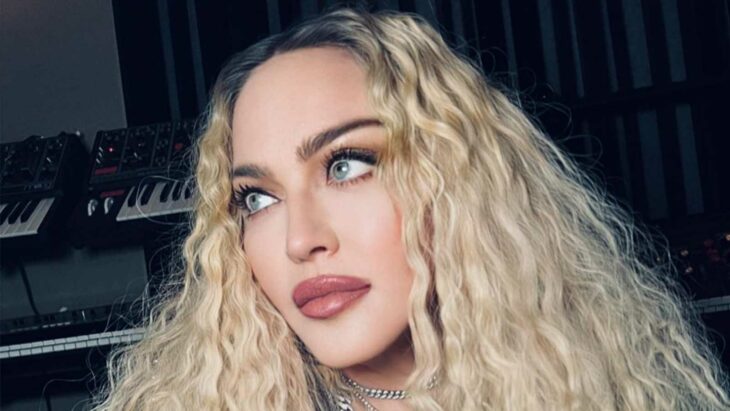 My aunt was best friends with Madonna in high school, they stayed friends until she became famous and became a completely different person, in the worst possible way. 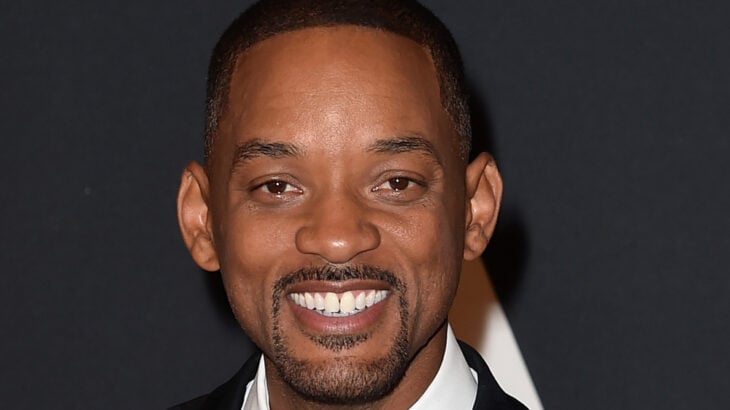 My dad was good friends with Will Smith before the ‘Prince of Rap’ days. Many years later, Will invited us to the set of ‘After Earth’. Both Will and Jaden are the sweetest people you will ever meet. 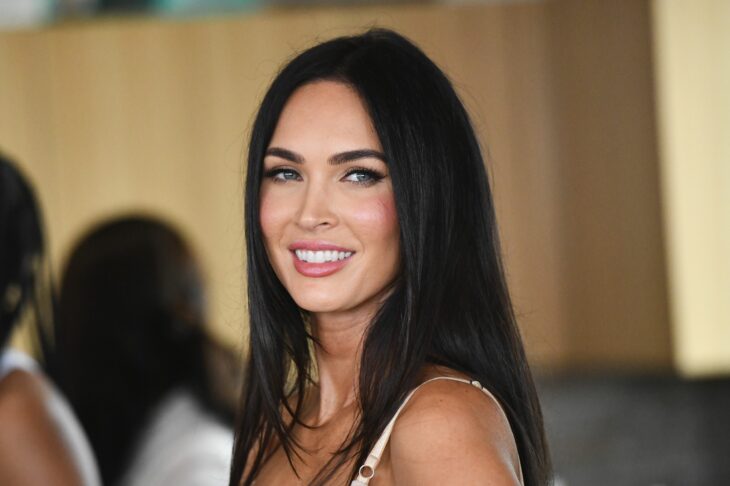 I went to high school with Megan Fox for a while. She was on my bus and she was very reserved. Most of the boys fought over who would sit next to her, but she was very shy and didn’t have much to say. I met Robert Pattinson about 15 years ago. A nice, friendly guy who was a lot of fun to be with. He had a strange side. He was saying random, violent and depraved things. He was obsessed with Jack Nicholson. A friend of mine was friends with Tom Hanks in high school and went to prom with him. She still writes personalized birthday cards for him on one of her typewriters. My mom used to ride the bus to work in downtown Cleveland, Ohio with Steve Harvey’s first wife. Apparently, she supported him as he tried to start his career. And then basically as soon as he was successful he divorced her for a younger woman. 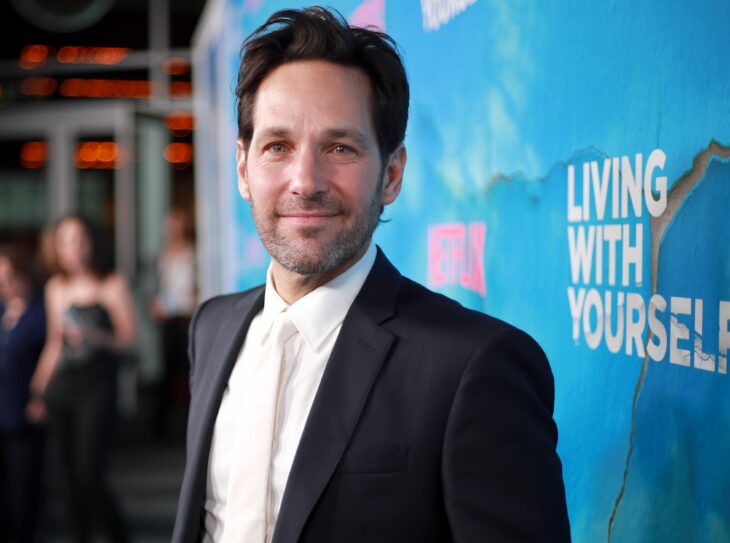 A friend of mine is a friend of Paul Rudd. He says that he is exactly the same and a great human being. My coworker’s father grew up with Queen Latifah in northern New Jersey. All of her family loves her because they were about to lose her house and she paid for it. My aunt had dinner with Keanu Reeves and other people before he did ‘The Matrix’ when he came to Spain. She said that Keanu was very handsome and incredibly polite. Rachel McAdams worked at my restaurant for two summers serving on our terrace. We remain friends to this day. Nothing has changed. He still cycles for food. 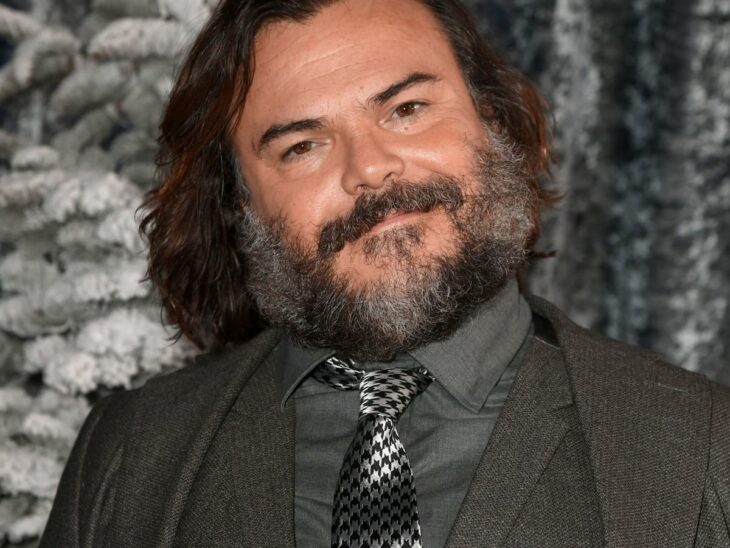 Jack Black is the same person he was as a teenager: funny, kind, caring, and spreading that joy through music. 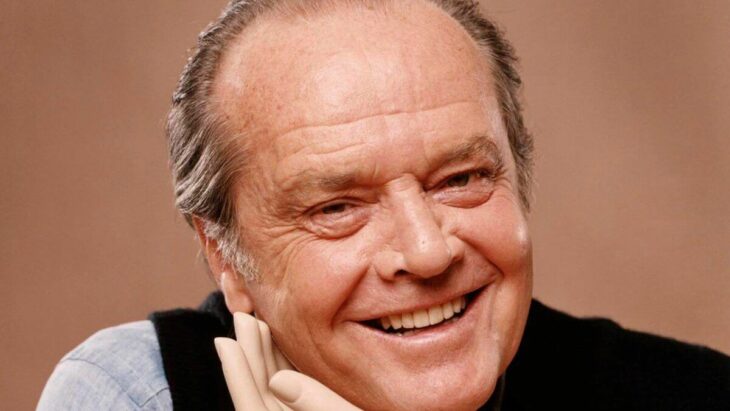 My grandfather taught Jack Nicholson math in high school. He said that he was rebellious but he wasn’t that bad at math. Chris Hemsworth and his brother Liam, both very good guys before and after they became famous. He was really impressive, but as soon as he got an ounce of fame it went to his head and he became very arrogant and addicted to it.

Previous How to know if you have the good girl syndrome: learn to identify it
Next get a Winter Wildcards token and several FUT Draft tokens with these SBC’s + Solution