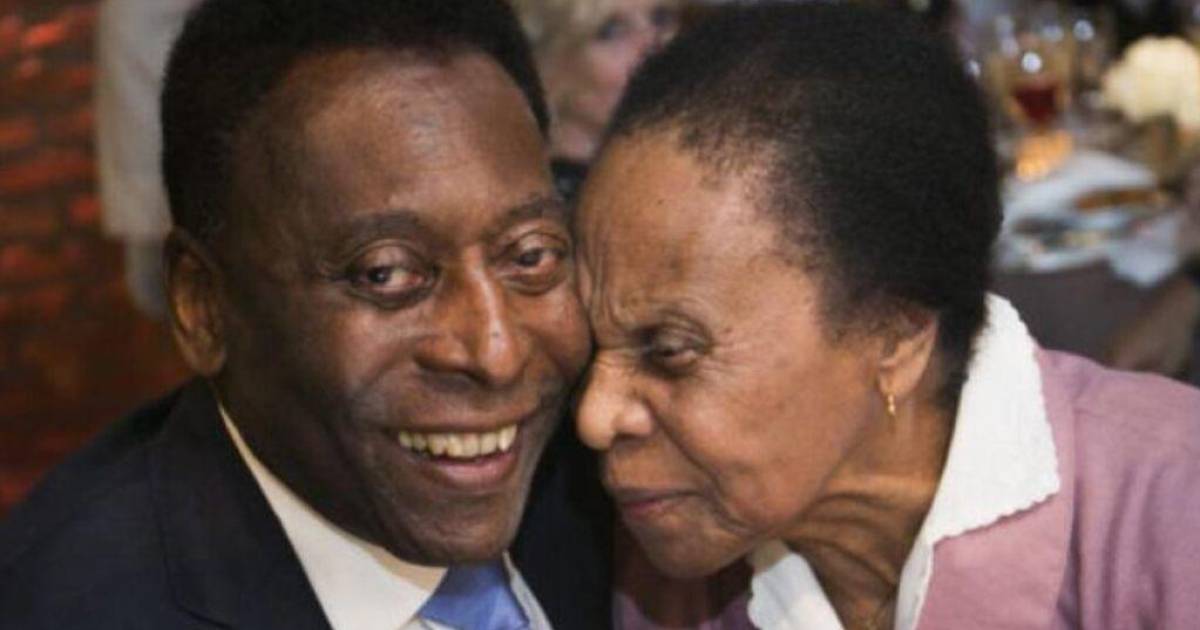 Pelé’s mother still does not know anything about the death of the soccer legend. What is the reason?

If there is a person who was very special to Pele that was his mother Celeste Arantes, who is still alive at 100 years of age.

The Brazilian star died this past Thursday from colon cancer, news that has impacted the world of football.

In the last few hours, surprising news has come to light in relation to the mother of Peleand it is that Sky blue he has not yet learned of his son’s death.

See: Messi receives harsh criticism for the short message he dedicated to Pelé: “You made me cry Leo”, “Just that? how disappointing”

“We talked a lot with her, but she still doesn’t know. She’s fine, but she’s in her own world and when we talk I just tell him to pray for him. She is not conscious,” said the sister of Pele to ESPN.

A few weeks ago, Pele he dedicated a few words to his mother on social networks, when she was celebrating her 100 years.

“Since I was little, he taught me the value of love and peace. I have more than a hundred reasons to be grateful for being your son. I share these photos with great emotion to celebrate this day. Thank you for every day by your side, mom,” he posted. Pele last November 20.

The Brazilians paid tribute this Friday to Pelé, their “greatest flag” that made them win three World Cups, while international tributes to the former soccer star who died at the age of 82 multiplied.

The Latin American giant lives until Saturday three days of mourning decreed by the outgoing government of Jair Bolsonaro for the death of what many consider the best soccer player in history.

The public wake and funeral will take place between Monday and Tuesday in Santos, a city near Sao Paulo where Pelé, who died in the Albert Einstein hospital in São Paulo due to cancer, forged his legend as a player.

Previous DID, the Colombian robot that destroys viruses, fungi and bacteria
Next 10 Ways to Work Out in San Diego Outside of the Typical Gym