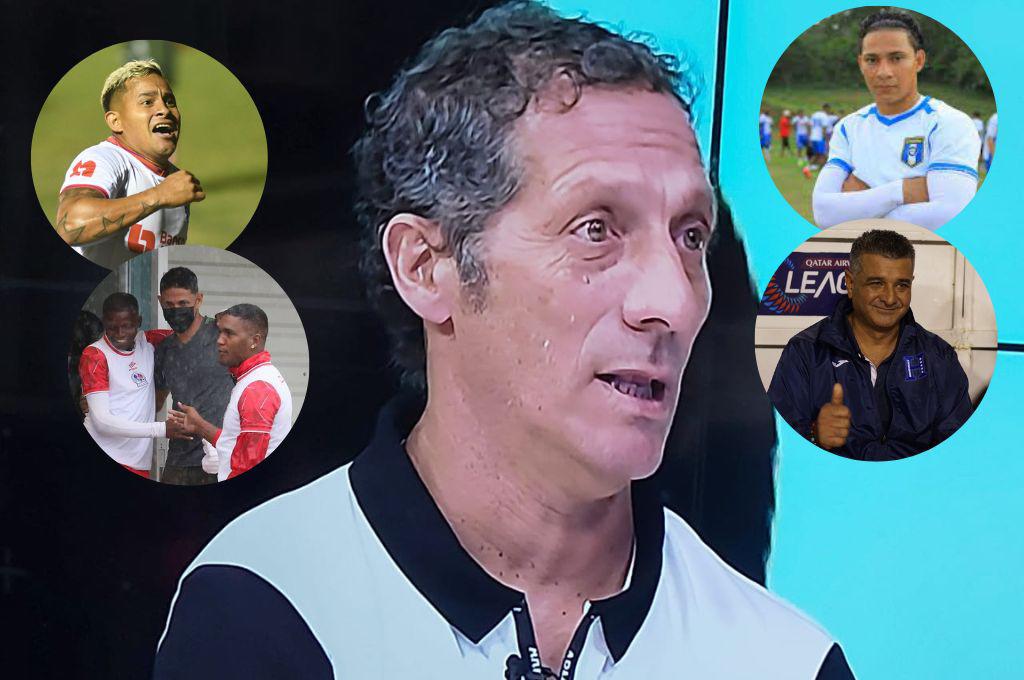 Peter Troglio back to Olympia and he hopes to continue with the same path that he had in his first experience in catracho football, where he added four crowns.

The Argentine helmsman acknowledges after his bad experience in his country that he made the decision to leave Honduras. “I wouldn’t have left Olimpia if it hadn’t been for a big team in Argentina,” he told Cinco Deportivo.

Pedro Troglio referred to Pablo Lavallén’s time at Olimpia. “The whole problem was a goal, no matter how much they turn the idea of ​​the game around. If I had tied with Motagua reached the final. It is true that we had an idea, but…

And about the discomfort of certain footballers. “There were players who stayed out and were not happy. We have played directly, very well at football and it was not a single recipe”.

SIGNING OF A LEFT BACK

The helmsman of the meringues once again made clear the urgency of being able to sign a footballer who works as a left back.

“We are looking to get one or two. Josman is a player and must learn the work of the back. We are going to see what remains free in the local environment, if not outside.”

When consulted by Carlos “Mango” Sánchez, the Argentine strategist did not hide his admiration for the former Motagua player.

“He is a player who has had a past at Motagua and has not performed, but Mango gives you the set piece and that has cost us”

ABOUT THE DEPARTURE OF PATON MEJÍA

Troglio could suffer loss in his squad after the opportunity that German “Patón” Mejía has, who could go out to football in Greece.

“I would like him to stay, but I don’t cut anyone’s career short. There are no problems on my part, but we have to wait for what the managers say”.

Personally, he assured that the player in his step: “He is happy and is going to stay”

The helmsman of the merengues recognized that it has not gone well with the signing of foreign players and that is why he has now revealed that: “I do not want to know anything about foreigners, if they want the club to bring them to me”

Pedro Troglio stressed that he does not feel an urgency to hire more players, but this could change whenever. “I am satisfied with what I have, unless the club comes and tells me that they have someone”.

In addition, he stressed that he will give continuity to new young people. “I would like to give Maldonado more space, promote Edwin Pinto, there is Drimitri who is very good, Rodríguez, a boy who is interesting”.

STADIUM WISHES TO PLAY THIS TOURNAMENT

CONGRATULATIONS TO DIEGO FOR HIS WORK IN THE H

“Diego did something that was risky by agreeing to direct three games, he got the results and now he has earned this place. It seems barbaric to me. If he hadn’t beaten Canada, he wouldn’t have this chance.”

“If they had given me the Gold Cup, but not three games. I congratulate Diego for accepting that. Now you can win four more years”