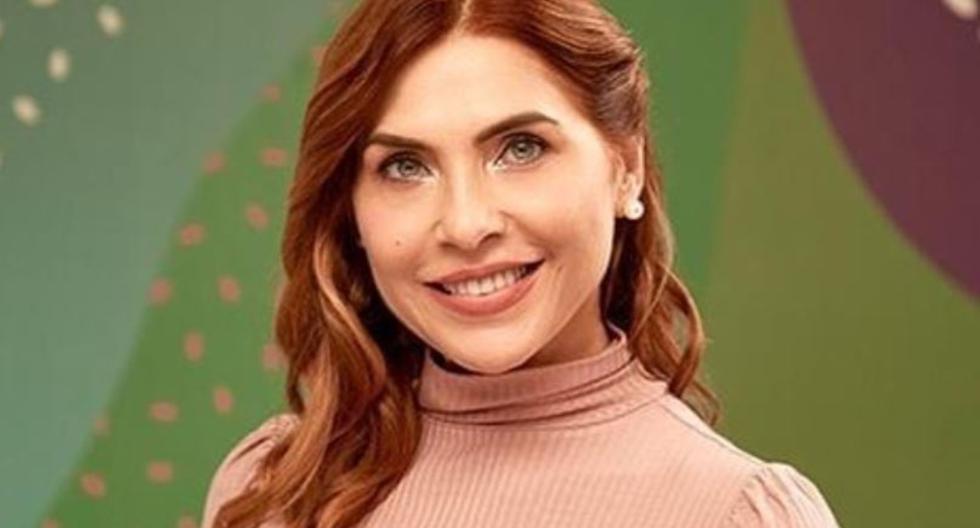 What happened to Lorena Meritano? The Argentine artist achieved fame with her role as Dinora in “Pasión de gavilanes”, the successful telenovela that will now have its season 2. Although now she has not ruled out her participation in the sequel that will appear on Telemundo, the artist did have a one of the most terrible experiences she had to live before becoming an actress.

MORE INFORMATION: “Pasión de gavilanes 2”, this is how the new version of ‘Fiera inquieta’ sounds

The also TV presenter He is 51 years old and has left behind beauty stereotypes which is one of the mandates to succeed on television. She, from her social networks, has sent a message of empowerment, of accepting the body, especially after overcoming the Cancer with the breast removal.

“Today I am 51 years old, I am not a model, I do not live from my body, I love myself, take care of myself and accept myself as I am. To love each other more and send more to shit all the mandates that led us to get sick and suffer so much “, stated in his extensive text published on his official account of Instagram.

In addition, he accompanied his reflection with a Photography where it appears without makeup neither filters. But, above all, he detailed the terrible moment that he had to live at an early age, before reaching a career in acting.

WHAT DID LORENA MERITANO GO THROUGH BEFORE BECOMING AN ACTRESS?

Lorena Meritano, the remembered villain Dinora from “Passion of Hawks”, She said in her official account on Instagram that she had to go through hell to conform to beauty standards, which brought her serious problems in her body and emotionally.

“I spent many years of my life fighting my anxiety and accelerating and in moments of crisis choking on food, hurting myself and others doing unhealthy diets and feeling horrible”he explained.

He explained that he will publish a book to tell about his experience in that “wednesday …”, When she was a model and started very young in the industry, with only 15 years. The publication has exceeded 25 thousand likes and his followers have written messages of congratulations and thanks for the powerful reflection.

MORE INFORMATION: When Lorena Meritano was addicted to cocaine

WHAT IS “PASIÓN DE GAVILANES 2 ″ ABOUT?

Near 20 years later, the Kings and the Elizondo They have become more united and formed a great family, but when everything seems to be going perfectly, something seems to tarnish their happiness. It turns out that the new installment will begin with a tragic event: a crime it will shake the tranquility of all.

The death of a teacher points as guilty to the children of one of the endearing couples; This will unleash a series of events in which young people will try to prove their innocence, putting family ties to the test, although these will be affected.

WHO WILL BE IN THE SECOND SEASON?

Although the Hispanic television network has not yet confirmed the cast of “Pasión de gavilanes 2”, the followers of this production expect to see the original faces of the actors.

Between 2002 and 2003, we had on the screens Danna García, Paola Rey and Natasha Klauss as Norma, Jimena and Sarita Elizondo respectively; already Mario cimarro, Juan Alfonso Baptista and Michael Brown in the roles of Juan, Óscar and Franco Reyes in the same order.

As is known, this first version of Telemundo was an adaptation of “The Mansas Waters”, A period soap opera. So much was the success of “Pasión de gavilanes”, which included a more sensual tone, that new remakes were made; one of them was the one launched by Televisa in 2008 under the name of “Fire in the blood”, As well as others. 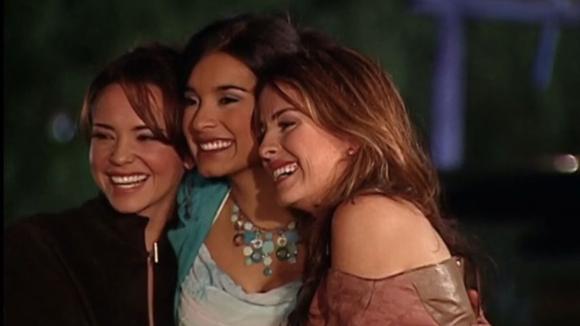 This is the famous intro of “Pasión de gavilanes” (Video: Telemundo) null