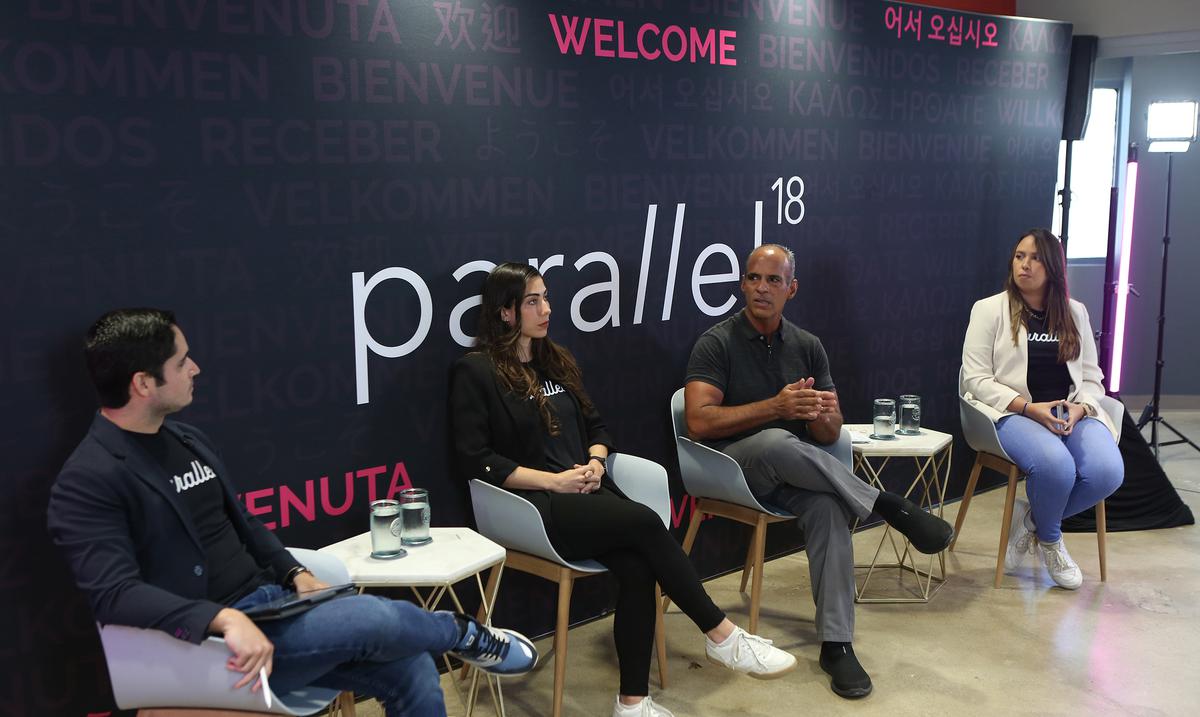 Meanwhile, the third group of the pre-18 preparatory program (G3), made up of 40 Puerto Rican start-ups, managed to raise “$255,000 in capital and obtain $3.5 million in cumulative profits,” explained Martínez.

The manager of the program attached to the Science, Technology and Research Trust (FCTI) of Puerto Rico presented the results during the information session held yesterday to disclose the impact report of P18 for the year 2021.

Martinez also noted that Puerto Rico captured 52% or $13.3 million of the $25.2 million in revenue generated by the accelerator’s G9. And, of the capital raised by the companies while participating in P18, 53.7% was raised locally.

Cumulatively, the impact report indicates that, Between April 2016 and December 2021, companies that graduated from P18 have reported 620 hires; $212.5 million in revenue, of which $73 million has been withheld in Puerto Rico; and $189 million in venture capital investment, of which $21.6 million has come from the local ecosystem.

For his part, Héctor Jirau, Director of Operations and Investment at p18, highlighted several success stories. In terms of acquisitions, he recalled that Booksloth was bought by BookClub; TrueFace by Pangiam; Train me for Jeff; and Transparent by OTA Insight. Of these four cases, only Booksloth, founded by Lincy Ayala and Xiomara Figueroa, was local.

In terms of capital, sustainable cleaning products company Cleancult completed a $25 million series B. Cleancult is among the international companies that have maintained operations in Puerto Rico, where 33% of its team is located.

Meanwhile, PRoduce received a capital injection of $1.8 million, led by Semillero Partners; and Kiwi Financial another of $3.5 million led by Morro Ventures.

Another component of the accelerator is the P18 Connect initiative, which focuses on achieving meetings and connections between participating startups and companies established in Puerto Rico.

About P18 Connect, the business development manager Mónica Rocafort announced that the immediate goal is expand the scope to firms outside of Puerto Rico to reinforce the focus that startups must appeal to global markets.

Meanwhile, Rocafort celebrated the agreements reached by graduate companies as part of the P18 Connect efforts. In the case of P18, Pawls obtained exclusive distribution with Plaza Provision, in addition to winning the Open Call for local businesses of the multinational Walmart. Meanwhile, CelerOps closed a business agreement with Liberty Mutual Insurance and established an alliance with Ensemble Labs.

In the pre18 group, Vital reached an agreement with Supermax; DonRifa with Puma Energy; and Pintá obtained a discount agreement on shipments to the United States with the logistics company UPS.

For his part, the main financial officer of the Trust, Gilberto Márquez updated the figures of the two funds that are managed in the investment arm of the accelerator, called P18 Ventures. Between the matching fund, which requires the company to raise at least $75,000 on its own, and the business continuity fund they launched to extend aid during the pandemic crisis, the CFO said $2.6 million has been invested.

In the case of matching, the 29 participating companies have raised $22.4 million.

P18 is currently in acceleration cycle 10, which they have called their Gen X. To mark the moment, they only chose 10 companies, all Latin American and each one receives $150,000, instead of the usual $40,000.

With such a small group, Martínez acknowledged that “we have seen that we have been able to focus our efforts more, look for specific mentors.” However, Rocarfort does not anticipate that the formula will be replicated in the future.