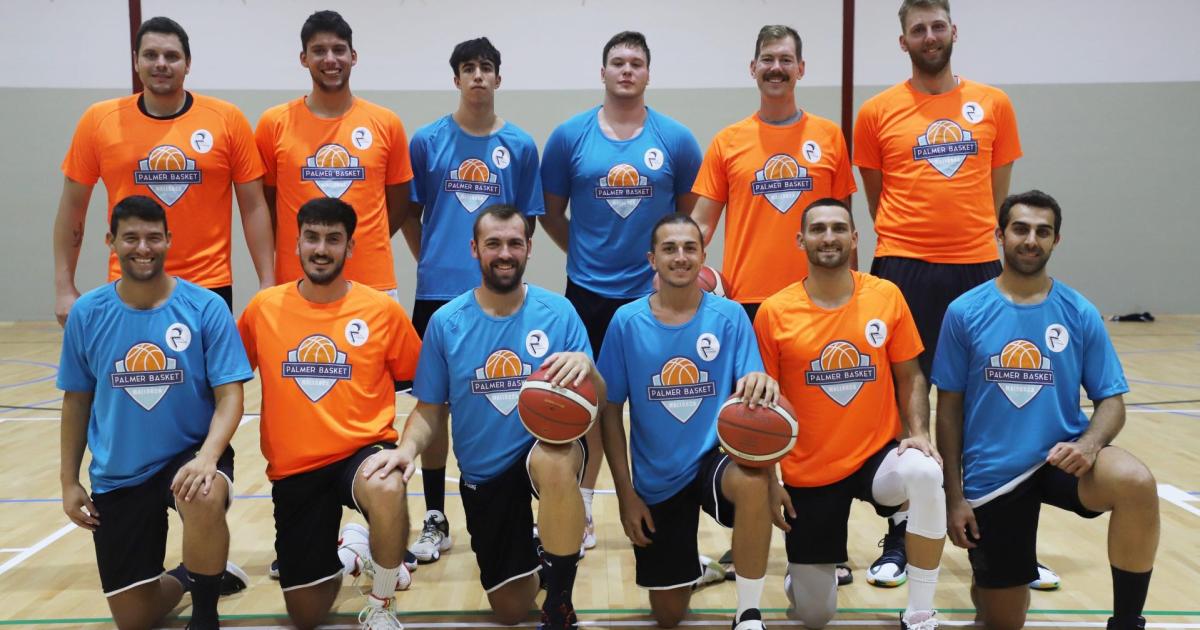 His irruption on the national and Balearic basketball map has been one of the sensations of the summer and the squad of the Palmer Basket Majorcacalled to be one of the rulers of the EBA Leaguewhose season will start in a month (October 1) on the Alfindén track. Under the orders of Óscar Olivenza, the group with operations center in Llucmajor is already preparing a course in which to fight for promotion to LEB Plata is the challenge. The new parquet of the local sports center witnessed the birth of a course that promises strong emotions.

With illustrious of the draft of Toni Vicens and Ryan Nicholas and other notable faces such as point guard Pol Olivier and British center Kaj Bjorn Sherman, in addition to maintaining the base of last season, Palmer Basket Mallorca combines experience, youth and ambition in a dressing room in which Andreu Adrover, Joan Reda, Biel Serra, Luis Sánchez, Jaume Vallés, Dídac Alzamora and Pep Lluís Llabrés have a lot to add to the high-level incorporations made by the entity, which has a new sponsor and name as the basis of a project that is starting up in the EBA League and has aspirations Tall.

Previous When is it going to snow in New York? cold, rainy and windy for Christmas Eve – NBC New York (47)
Next Gerardo González Valencia, brother-in-law of “El Mencho”, pleaded guilty to cocaine trafficking in the US