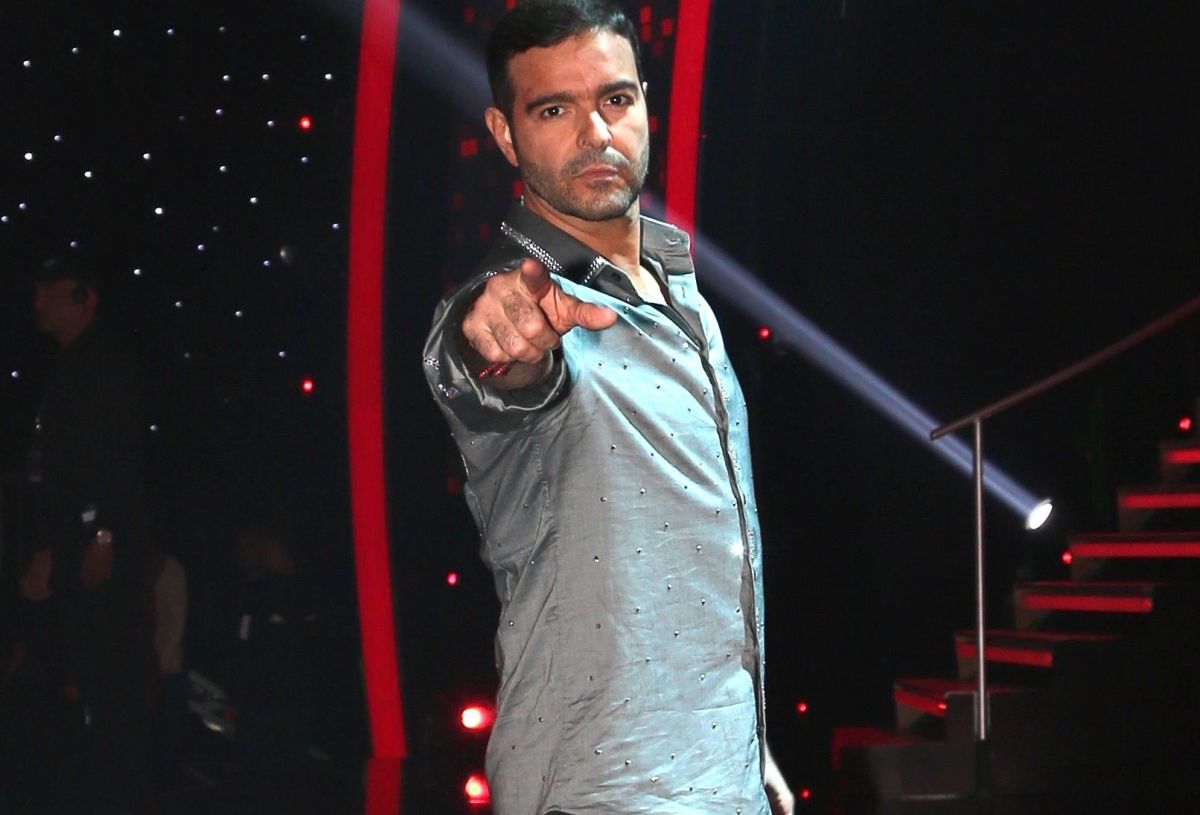 After criticism rained down on the singer Pablo Montero for singing “Las Mañanitas” in a private concert to the president of Venezuela, Nicolas Maduro, the singer came out to defend himself from those who claimed that some shows in the United States were canceled. Pablo Montero himself then attacked the Telemundo network and assured that its journalists interview drug traffickers.

The celebrity Instagram account @chicapicosa has reviewed what the program’s account Red Hot would have written about the statements of the lawyer of Pablo Montero in which: “He denied that the singer had his concerts canceled in the United States for having visited Venezuela -It has no repercussions, there was a misunderstanding, there is no cancellation, neither of any concert, nor of any contract,” were the statements of María Gutiérrez legal representative of the singer. To which Pablo Montero added his terrible disgust with Telemundo.

“Exactly my people from Telemundo. We are also going to ask the public to sanction their narcoseries by promoting this and their journalists who interview drug traffickers. You cannot be a judge and part of this. Eye ”, said the singer Pablo Montero while ensuring that there was no cancellation and that the weekend had been presented in California without any inconvenience.

We do not know if indeed Pablo Montero will ask his fans to make this type of non-legal sanction to the Telemundo television plant or yes, it will only be a bad drink for him and his team. What is true is that both he and his lawyer denied the cancellations of shows. Now it remains what the Venezuelans say, as a large majority expressed their discontent to the singer on social networks, especially his ex, Alicia machado.

VIDEO: Pablo Montero breaks when he learns that Carmen Salinas is in a coma