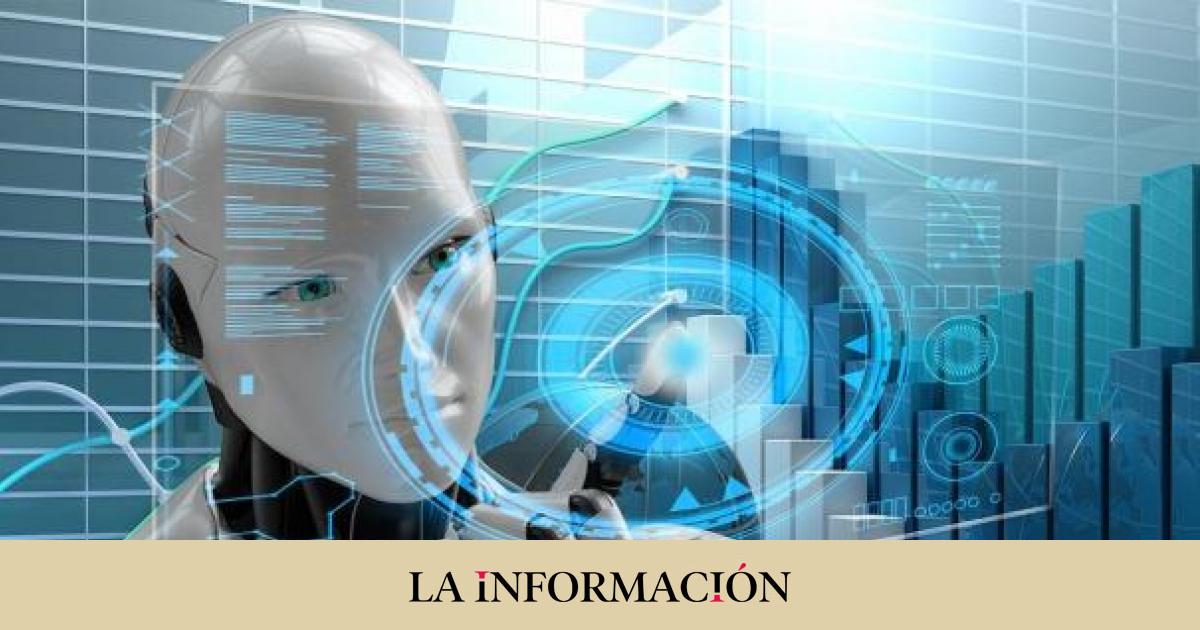 Opinion | Since the smartest thing is to be happy, I wish you a very smart new year

He says Spanish dictionary of the RAE that ‘intelligence‘ derives from the Latin ‘intelligentia’ and that is the “ability to understand or comprehend”. And that the ‘artificial intelligence‘ (in computer science) is the “scientific discipline that deals with creating computer programs that execute operations comparable to those performed by the human mind, such as learning or logical reasoning.”

but a brief etymological research of the term ‘intelligence’ may provide us with some more clues about its original meaning and its subsequent evolution. According to him Brief etymological dictionary of the Spanish languagefrom Catalan Joan Corominas, the Latin noun ‘intelligentia’ comes from the present (active) participle ‘intelligens’ of the verb ‘intelligere’, which, in turn, derives from ‘inter’+’legere’.

‘Legere’ originally meant ‘to pick, choose’ and that is where ‘select’, ‘collect’ or ‘gather’ come from (the ripe fruit, in a primitive agricultural society). E ‘inter’ is the preposition ‘between’. So the verb ‘inter’ + ‘legere’ would mean ‘choose between’ (several options). The intelligent person is the one who, among several options, knows how to choose the best one, because he is the one who knows or understands a subject.

But there is another possible etymological explanation that I personally like very much and that is not contradictory to the previous one, but complements it well. ‘Legere’ also means ‘to read’ and ‘inter’+’legere’ would be the ability to ‘read between’ (lines). And, indeed, the intelligent person is the one who is capable of seeing things that others do not see and that helps them choose the best option among several possible ones.

2022, the year of Artificial Intelligence

Much of the credit for the popularization of artificial intelligence in 2022 has gone to companies like OpenAI, which defines itself as “a research and implementation company for artificial intelligence.” General Artificial Intelligence (highly autonomous systems that outperform humans in the most economically valuable work), whose mission is to ensure that it benefits all of humanity.”

“The non-profit organization was created in 2015 and aims to ‘collaborate freely’ with other institutions and researchers by making their patents and research open to the public. The founders (notably Elon Musk and Sam Altman) are motivated in part by concerns about the existential risk of artificial general intelligence.

In June 2018 OpenAI presented GPT (Generative Pre-trained Transformer), “an ‘autoregressive’ language model that uses deep learning to produce texts that simulate human writing”. In May 2020 opened to the public the 3rd version: GPT-3, and in November 2022the chatGPT application, which interacts in a conversational way and has caused a real sensation.

In January 2021, OpenAI introduced DALL·E (a name between WALL-e and Dalí). “an AI system that creates realistic images from a natural language description.” A year later, in April 2022released DALL·E 2, a new version that generates more realistic and accurate images with four times higher resolution and is available in beta version, with ‘security mitigations’.

But OpenAI is not the only company or institution that is doing great things in artificial intelligence and 2023 will bewithout a doubt, a year still smartest than 2022. Because this has only just begun. AI is in its infancy and Sam Altman, CEO of OpenAI, anticipated that artificial intelligence technologies would come in the future that would make ChatGPT look like a ‘boring toy’.

The European Union has its own Strategy and Approach and Coordinated Plan on Artificial Intelligence, based on excellence and trust, within which a proposal for a Regulation on Artificial Intelligence is being processed, which addresses the risks to fundamental rights and the security of uses of AI and which will probably be approved during the Spanish Presidency of the EU.

So let’s all get ready to use in the new Year Artificial Intelligence, which not only has risks (which, without a doubt, has them, both legal and ethical, that must be supervised), but also offers us great opportunities. The smartest thing to do is to combine human intelligence with artificial intelligence to choose the best one among several options, thanks to the fact that an expert knows how to read between the lines.

It only remains for me to wish you, dear readers, that you have a very Happy New Year. And, since the most intelligent thing that a human being can do is try to be happy and make those around us happy, because that is why we have come to this world, I wish you a very smart New Year: that you know how to read between the lines, choose the best among several options, make good decisions and try to be happy.

Previous “Nothing was normal”: the “disconcerting” welcome to the New Year in Vladimir Putin’s Russia
Next Conscious eating, how to train the brain to follow a diet well