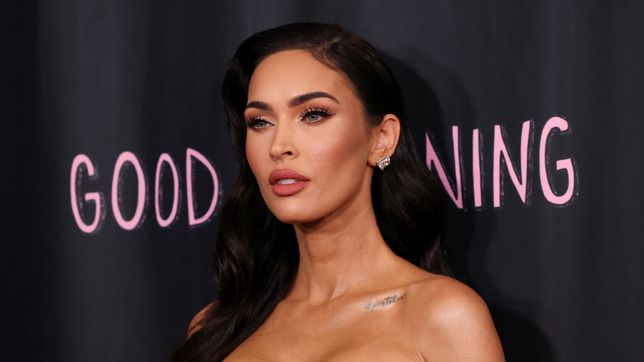 Every day it becomes more common for world-class celebrities to come to onlyfans, the adult content platform with which they seek to earn larger sums of money in exchange for uploading images or videos of more explicit content than on any social network. A platform on which some celebrities have spoken, and who have claimed that they earn much more money than in their true professions.

With this idea just flirted Megan fox (36), who has shared a series of images on his official Instagram profile with kourtney kardashian (43), and who has launched a question to the air and to his fans referring to OnlyFans: “Should we start an OnlyFans?”. An issue that has been accompanied by some photographs that have not come to light before from their Skims session they did a year ago.

The actress and the businesswoman have a good relationship, and in their publication they appear in a swimsuit and in a provocative tone. “BTS from my Skims session with Kourtney”, added Megan Fox in her caption, in addition of course to the question of whether she should open a joint account with Kim Kardashian’s sister on OnlyFans. A question that she generated more than 18,000 responses, where their fans asked them to do so.

These images belong to the session in which the two celebrities participated in September 2021where they showed some sets of underwear and black sportswear from Skims, the brand that Kim Kardashian founded in 2019. “I love that Skims really understands what women want to wear and that they want to feel sexy, confident and empowered,” Megan Fox said in a statement when the photo shoot went live.