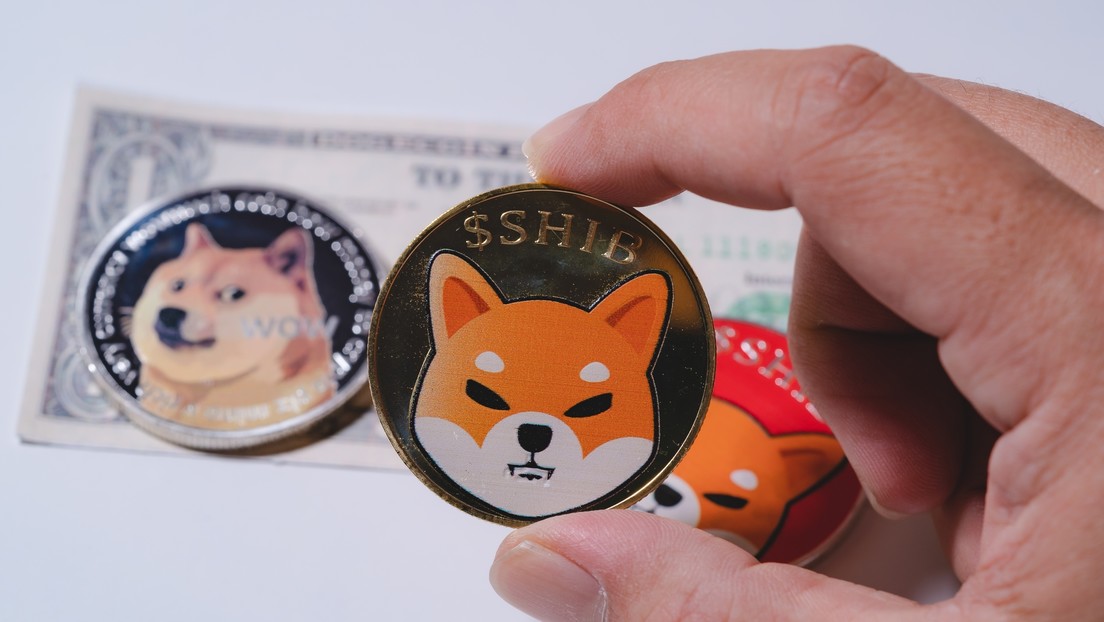 Previously, it was confirmed that the AMC Theaters chain will start accepting bitcoin and ether for online payments, as well as dogecoin for the purchase of gift cards.

AMC Theaters, one of the world’s largest cinema chains, announced that it will soon accept payments in the Shiba Inu (SHIB) cryptocurrency.

The CEO of the company, Adam Aron, tweeted this Tuesday that the cryptocurrency payment service provider BitPay has decided to support Shiba Inu. Therefore, AMC Theaters will be able to accept this currency for online movie ticket and concession payments.

Aron noted that this service will be available within two to four months, adding that AMC Theaters will become the first BitPay customer to accept this cryptocurrency. Last week, the executive also confirmed that the chain of cinemas will begin accepting bitcoin and ether for online purchases, as well as dogecóin for the purchase of gift cards.

In October, Shiba Inu reached its all-time high and became the 11th largest cryptocurrency by market value, amid speculation that Robinhood, a popular trading platform for crypto enthusiasts, could add it to its offerings.

Previous Convergence and Ruined King, both A League of Legends Story, finalize their premieres on Nintendo Switch – Nintenderos
Next Italy will play the Repechage to go to Qatar 2022 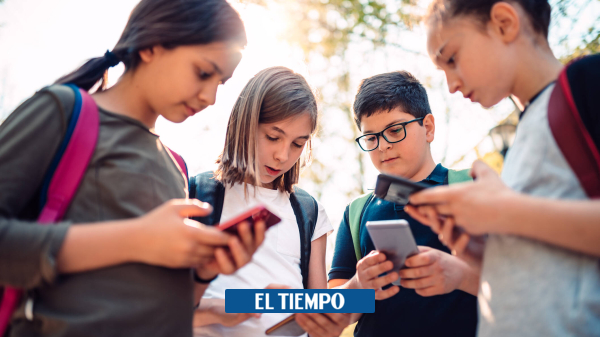