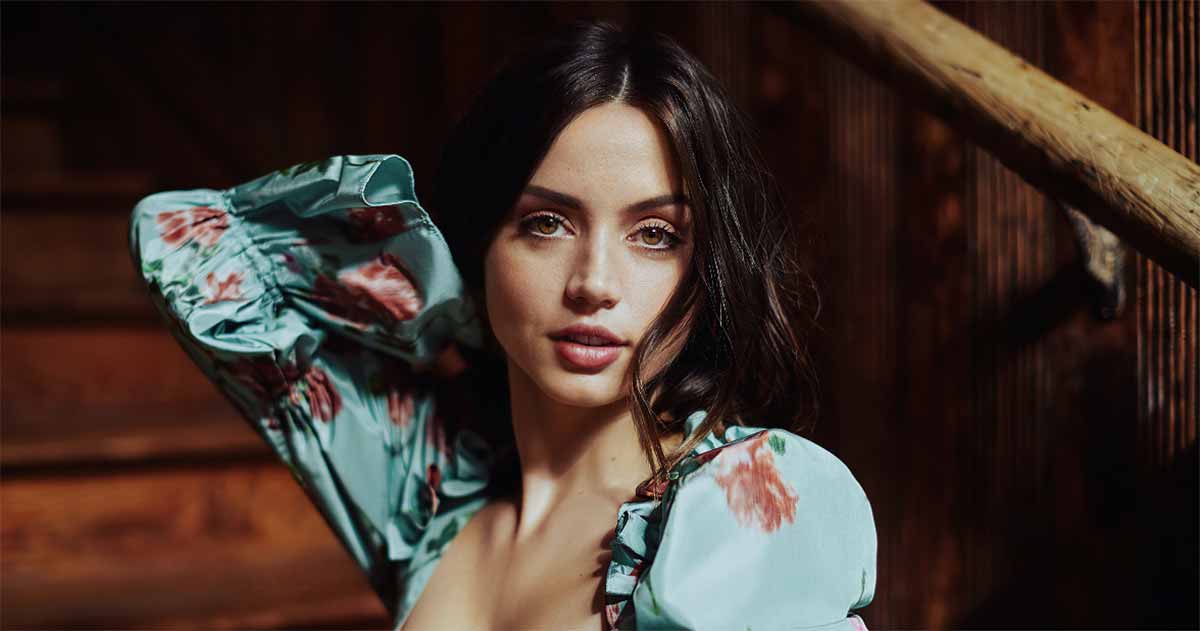 She has been a Bond girl and was chosen to enter the skin of the most famous blonde of all time: Marilyn Monroe. We are talking about Ana de Armas, the actress of Cuban origin who conquers Hollywood with her talent and charm.

With more than 7 million followers on his Instagram account, the star was included in Times magazine’s Time 100 Next list as one of the hundred most influential people of 2021.

Since her debut in the seventh art with the romantic drama ‘A Rose from France’, the actress has participated in more than 31 productions and has been nominated for a Golden Globe.

From Cuba to Madrid

Born on the north coast of Cuba, she grew up in a humble home and learned acting by acting out scenes from movies she saw at a neighbor’s house.

“In my house we never had a video player. We used to watch movies at my neighbor’s house. If I saw a scene played by a woman or a man that I really liked, I would run to the mirror and repeat it. Then I would go home and make the movie for my brother because he doesn’t go see it, “he said in an interview.

At age 14, he auditioned to join Cuba’s National School of Art and when he came of age, with Spanish citizenship from his maternal grandparents, he went to Madrid to try his luck.

The big jump to Hollywood

In 2014, the actress moved to Los Angeles and got her first break in the thriller ‘Knock Knock’ opposite Keanu Reeves; later, he invited her to participate in the Argentine-Spanish production ‘La hija de Dios’.

Two years later, she had a secondary role in ‘War Dogs’ and the Venezuelan director Jonathan Jakubowicz called her for the film ‘Manos de piedra’, which portrays the life of Panamanian boxer Roberto Durán, starring Édgar Ramírez and Robert de Niro.

In 2017, he catapulted his fame with ‘Blade Runner 2049’ and ‘Knives Out’; she shortly after she became the new Bond girl for the movie ‘No Time to Die’.

Earlier this year, she premiered the psychological thriller ‘Deep Water’ on Amazon alongside her ex Ben Affleck, based on the Patricia Highsmith novel of the same name.

The Gray Man and Blonde, their new projects

Other productions that take her to the big screen this 2022 are ‘The Gray Man’ and ‘Blonde’. The first, already available on Netflix, is an action thriller directed by brothers Anthony and Joe Russo; The actress plays the character of Dani Miranda and shares credits with Ryan Gosling, Chris Evans and Regé-Jean Page. The story is about a veteran CIA agent who is betrayed by his own agency, forcing him to become a fugitive.

The other project, one of the most anticipated of the year, is ‘Blonde’, the Marilyn Monroe biographical drama film, adapted to the big screen based on the bestselling novel of the same name by Joyce Carol Oates. Written and directed by Andrew Dominik, it chronicles the private life of the popular blonde with some fictional touches.