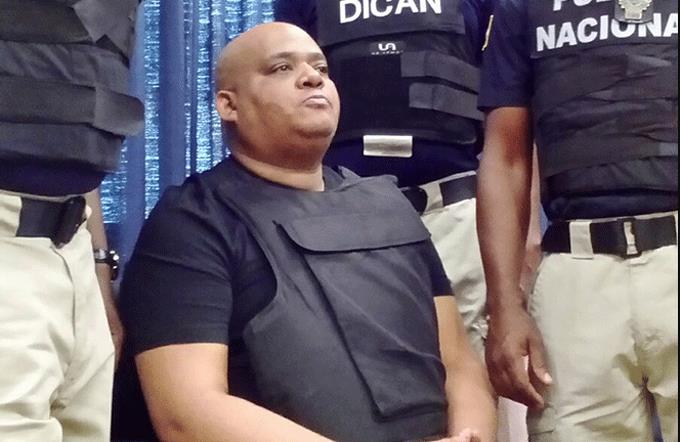 On Monday they sing the sentence to “El Chino”

The Fourth Collegiate Court of the National District concluded yesterday the trial followed by Pascual Cordero Martínez (El Chino), accused of associating to incorporate into the financial system resources obtained from more than 15 years of operation in drug trafficking.

The judges will dictate the sentence next Monday, at 9 in the morning. In the last hearing, held yesterday, the accused and his lawyers intervened, who refuted the accusations of the Public Ministry.

Last Wednesday, the public prosecutor requested 30 years in prison for the accused and the confiscation of his assets. The prosecutors highlighted that they presented more than a thousand material, testimonial, documentary and expert evidence. The trial was known by the judges Ingrid Fernández, Ana Lee and Altagracia Ramírez.

According to the accusation, Cordero Martínez was directly related to co-defendants so that they, linked in front companies, could be used to acquire goods and services, making use of false identities and documents in many cases. It indicates that this framework allowed the defendant to arrange and transfer financial products and place ownership on his collaborators.

Previous Horoscope for today, November 13, 2021, of all zodiac signs
Next The Navy holds a reception on board its training ship