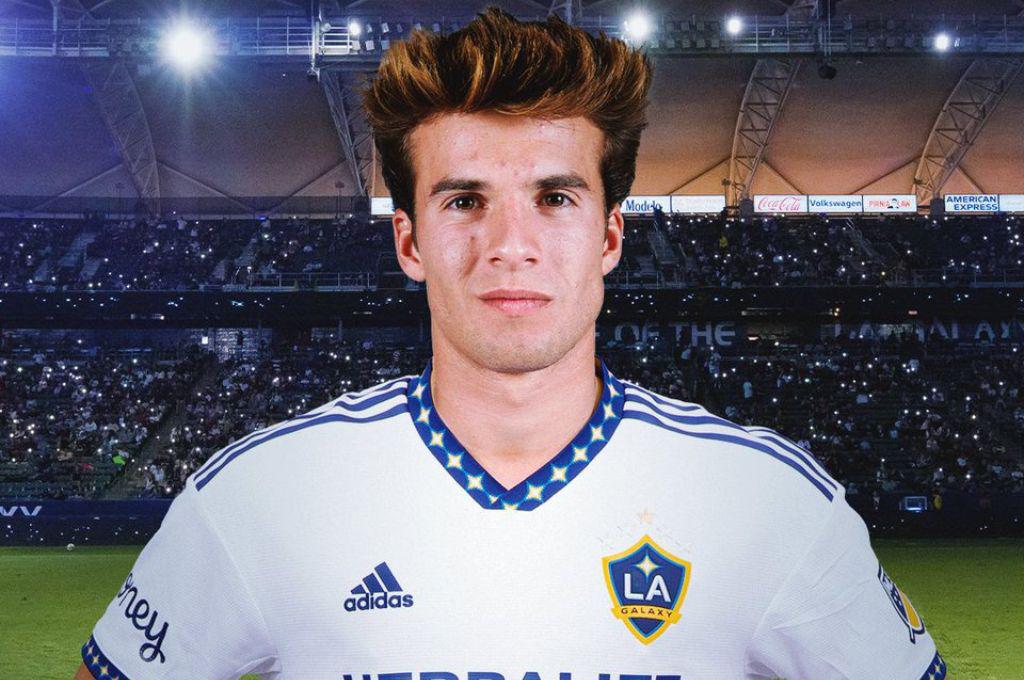 Barcelona made official the transfer of Riqui Puig to the Los Angeles Galaxy of the United States MLS and reported that it will reserve the right to repurchase the player in the future.

Puig did not count on Xavi Hernández’s plans in the great team they are forming with the signings of Robert Lewandowski, Raphinha, among others.

Riqui arrives in the MLS to have minutes and show his high level, something that in Barcelona he could not because none of the coaches he had gave him continuity.

Despite the fact that the “Galacticos” have already occupied the three franchise player positions allowed by Major League Soccer (MLS) with “Chicharito” Hernández, Douglas Costa and Kevin Cabral, the Spanish midfielder “could charge a little more than the rest of the footballers, but he will have a notably lower salary than he is getting at Barça”, according to “Marca”.

Leeds owner threatens Barcelona: “If we don’t get paid for Raphinha we will have a global problem”

Puig would earn about 2.6 million dollars per season in MLS, according to the “Tork” news portal.

THE TENTH LOW IN BARCELONA