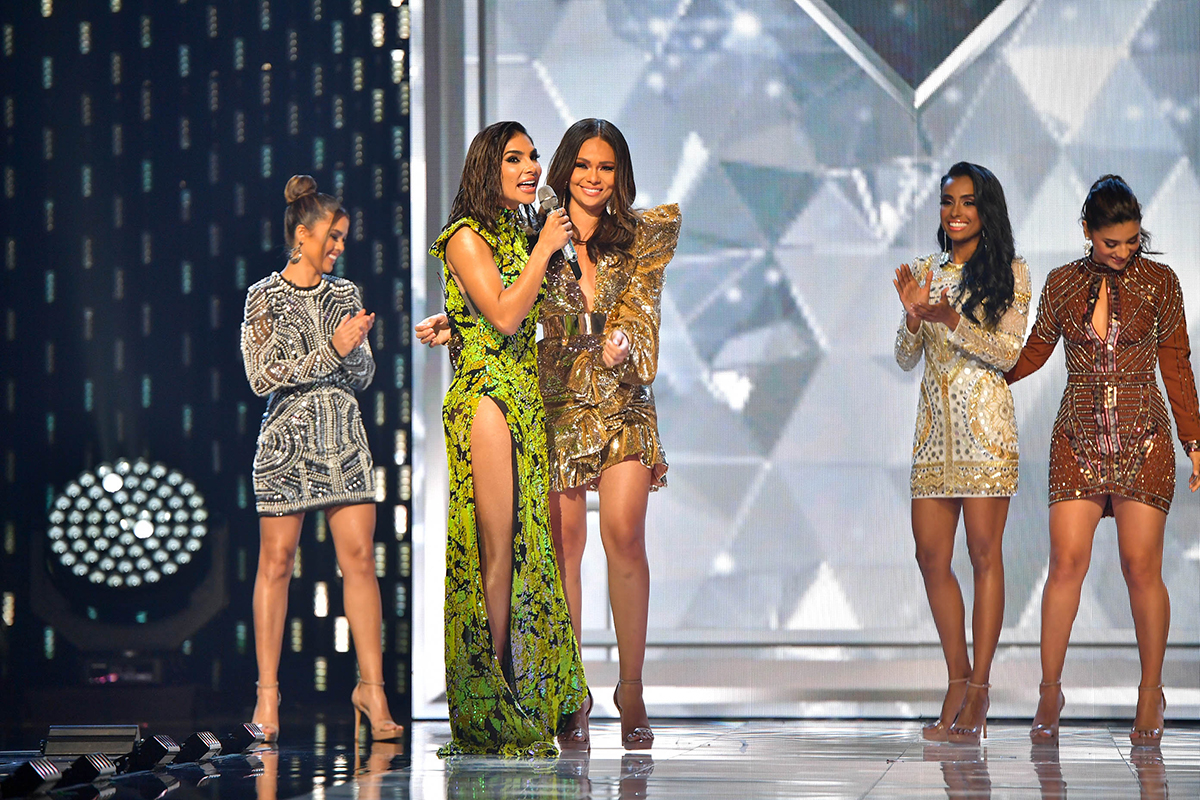 ‘Nuestra Belleza Latina’ that already has its 4 finalists, although he could have stayed with six, because in the semifinal, they all showed that they took advantage of almost 3 months of training and learning.

But only 4 passed and the audience chose which Sirey Morán, Lupita Valero, Génesis Suero and Fabién De la Concepción will go to the end of the new season of Univision’s Sunday relaity.

But before knowing their names, and whatTo be out of the competition Jaky Magaña and Raishmar Carrillo, the semifinalists did everything. Yes, There were three challenges and they astonished not only the jury made up of Giselle Blondet, Daniella Álvarez, Adala Ramones and Jomari Goyso, but also the public.

It was as if the ‘caterpillars’ that entered the competition more than two months ago, became the semifinal in butterflies and began to fly around the studio.

The challenges started with a lot of power, with the complicity of the talents and shows of the chain, and a super production of costumes, choreography, and dancers on stage.

The girls underwent the Challenge given by Clarissa Molina to imitate a great diva and by Giselle Blondet to be part of a television show on the network.

The first In breaking the ice it was Raishmar Carrillo, who was doing a test in ‘Primer Impacto’ with Michelle Galván. And arrive on the NBL stage to sing ‘El Anillo Pa’cuando’ characterized as Jennifer López.

As we have been telling you, the judges wanted to let the girls know how well they were doing, even the toughest of them, Jomari Goyso, who told Raishmar: “The only thing you lack is experience, congratulations on your journey, I am impressed, and that is what all the competition has sought”.

The one that followed was Fabién de la Concepción to whom Giselle Blondet sent her to do ‘Digital News Edition’ with Borja Voces. Despite having no experience or preparation of any kind in the media and even less in the news, she was astonished because she managed to come out worthy of the situation.

His diva was nothing more and nothing less than Gloria Trevi, and, of course, taking advantage of his great hair he sang ‘Todos me Miran’.

“What a projection, I loved everything, a little more experience and you can do it, otherwise you were very good,” said Daniella Álvarez., the judges continued without leaving their amazement for so much growth on the part of all.

After Fabién lbequeathed Jaky Magaña, who later became the first eliminated from the semifinal. The Mexican participated in ‘El Gordo y la Flaca’ with Raúl de Molina. Incidentally, that is the show where she dreams of working, but we do not know if her nerves betrayed her or being in the place she wants so much, it was not up to what we were used to.

However, when it comes to imitating his diva, left everyone with their mouths open because it is as if he had brought Jenni Rivera back to life.

The judges didn’t want to be so harsh, and Adal Ramones tried to rescue the best of her, and assured her that he had done very well.

Génesis Suero, la ‘pim, pum, pan’… With his self-confidence he had a task with which he left everyone with their mouths open: driving, without a script and without prompting ‘Falling in love’ with Rafael Araneda. Between that and her portrayal of Beyonce, she put the judges on their feet.

“I loved what you did, I see you on television. I also loved Beyonce, the attitude, I love you, “Giselle told him. excited, who discovered that the lyrics of the song were not known, however her performance filled the stage.

Lupita Valero visited ‘Despierta América’, and together with Carlos Calderón they did an entertainment segment where the Mexican had to read a telepronter. And then it became nothing more and nothing less than Thalía to interpret ‘Who Cares’.

“Even I’m worried,” Jomari began by saying and continued: “When we started ‘Nuestra Belleza Latina’ I felt that if you went to a casting that day it was very difficult for them to be hired … Today I am seeing them and I do not know them for good, hopefully people will see that difference when voting “.

The last and perhaps not by chance, but as a strategy, It was Sirey Morán, who is emerging as the possible winner, and the first to be named a finalist. Of course lto test the Honduran who in ‘Sports Contact’ with Lindsay Casinelli. Clearly, she showed off, let’s remember that she had a sports show in Honduras, which she resigned to participate in ‘Nuestra Belleza Latina’.

At the time of his diva, it was not as perfect as the challenge, but taking into account what he shared at the last gala, about the fact that because of his Christian religion he had never danced, without a doubt heu Karol G singing ‘La Bichota’, it was a success.

After these scenic displays, the expected arrived, the most difficult for two, and happiness for four. Alejandra Espinoza told Jaky Magaña that she was out of the competition, and Sirey Morán that she became the first finalist. He followed Fabién de la Concepción to find out that it was the second, Genesis the third, and Lupita the fourth, so Raishmar was also left out.

But it not all ends there, Another challenge followed, some had a commented entertainment segment with Charytín Goyco, and the others had to interview Don Francisco.

With the four finalists already, now the people and the judges will decide who, next Sunday at 8/7 Pm Central on Univision, will be the winner not only of the crown, but of having a chance as the new talent of Univision.

DON’T MISS THESE OTHER STORIES:

• Fabién from ‘NBL’: “It would be a pride to wear that crown to my people in Cuba”

• Near the crown Sirey Morán confesses: “I am passionate about journalism, I want an opportunity”

• Génesis Suero from ‘NBL’: “The public, the judges, and my work have made me get here”

• Lupita Valero: “‘NBL’ is the door for all of us who have the dream of working on TV”

Previous Dani Alves, the Barcelona player with the lowest fixed salary
Next Day 5: the hearing on the Debt Adjustment Plan resumes before Judge Laura Taylor Swain 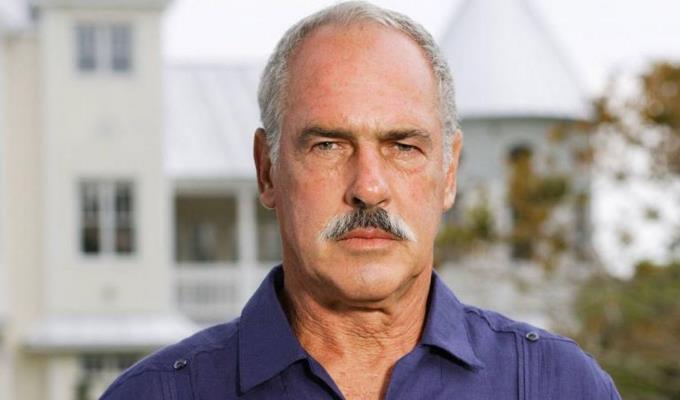 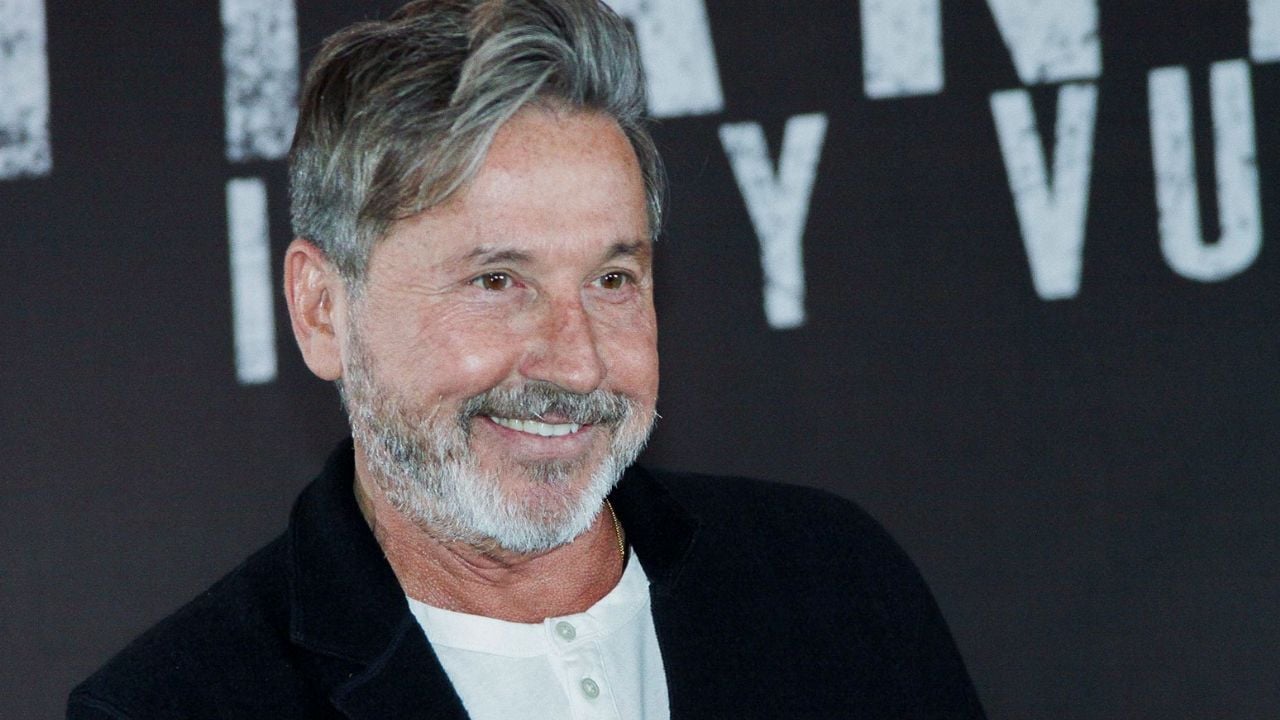 From now on, any artistic project that uses the image of the now deceased artist ... Read more