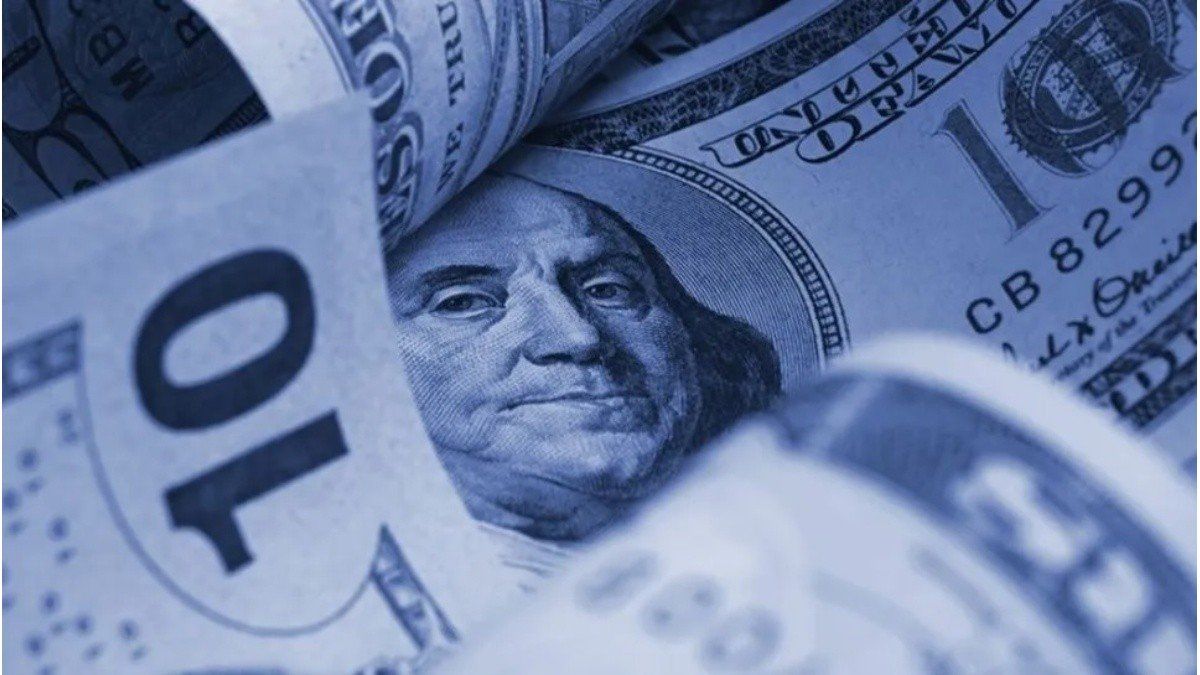 Now not even the tractors start 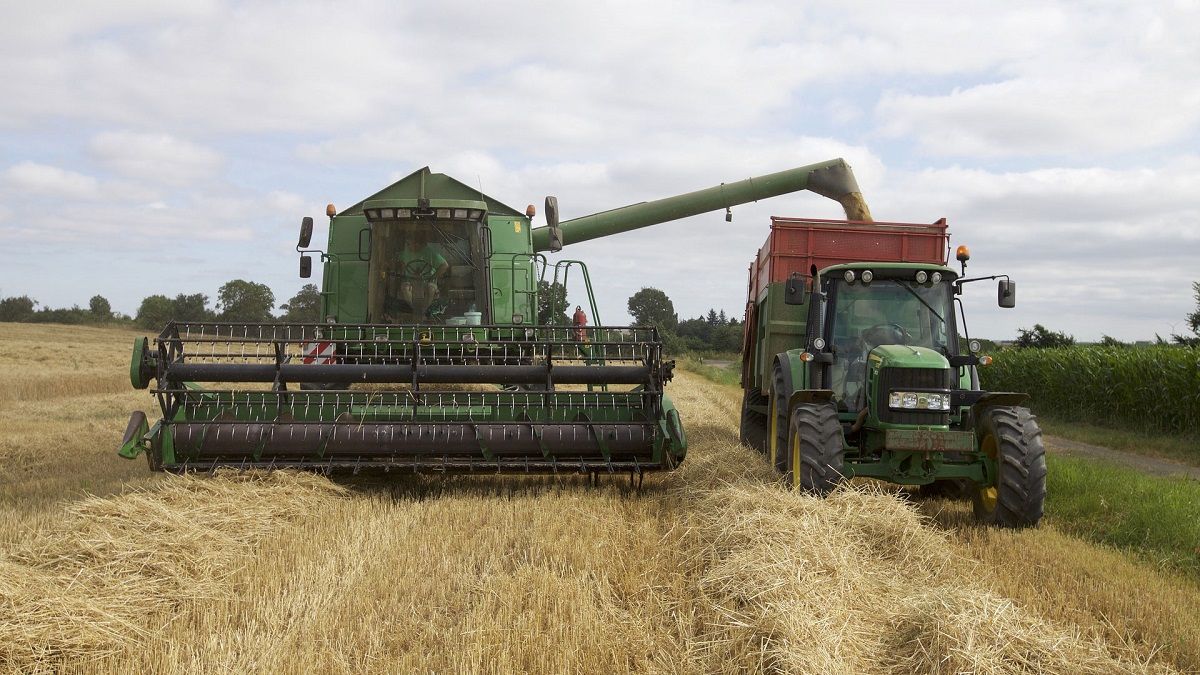 The company in question is CNH, located in Cordoba. This great brand of the sector is in charge of manufacturing for two other companies that have it as a subsidiary: New Holland and Case.

“The lack of imported inputs forced production to stop, which at the moment is for an indefinite period; until the situation is resolved.”, they pointed out from the company. In Córdoba, this industry is one of those that has had the best time due to the global crisis unleashed by the war between Russia and Ukrainetwo of the main producers of agro-industrial inputs.

In fact, in the East of Cordoba, there is a phenomenon of underemployment due to the fact that a large part of the companies that are located there do not find personnel to meet all the productive demand. But all this is hampered by the current import policy.

The production suspension of said plant, where tractors and harvesters are mainly manufactured and then exported, directly affects more than 200 employees. And like the automotive industry, it also collides with the auto parts companies that deliver parts to these industries, with a shock wave of affection towards 2 thousand people.

Between Javier Milei and Marcelo Bonelli, Larreta did not have a good time in TN

Guillermo Francella banned in Page12 and SUTERH fell to the building

Scandalous and fatal reunion between Denzel Washington and Dakota Fanning: 120 grams of cocaine and one dead

Mila Kunis is currently one of the most beloved and talented actresses in Hollywood. Most …