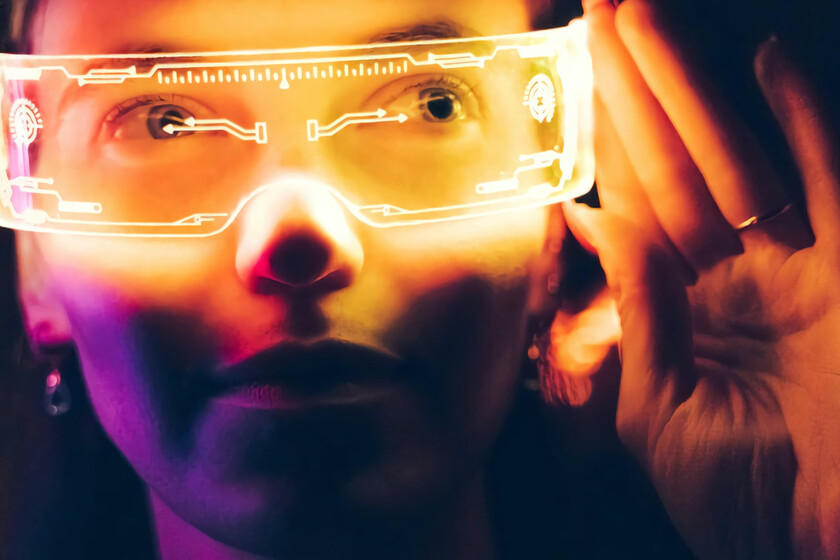 There was a time when Nokia was one of the world’s leading mobile phone manufacturers, but due to its lack of ability to adapt to market trends ended up losing that desired position of privilege. The company, for several years under the orbit of HMD Global, seems to look to the future with different eyes and predicts a change in the industry that might not go unnoticed.

In an interview with The Spokesman, Nokia’s director of strategy and technology, Nishant Batra, said that mobile phones will disappear over the course of this decade. The technology that will come to replace them, according to the executive, will be related to the metaverse. That is, the virtual and augmented reality devices and platforms that will be part of an ecosystem that is being built.

Nokia believes the metaverse is the future

“We think smartphones will be overtaken by the metaverse experience in the second half of the decade,” Batra said, setting a rough date for the end of mobile phones, at least as we know them. For this forecast to come true, says the executive, a series of factors that will influence market trends must be met.

For Batra, the widespread adoption of this technology by companies and consumers will be essential to leave mobile phones behind. Likewise, price and technological progress will play a leading role: “it will also depend on the availability of ergonomic and affordable virtual reality and augmented reality devices connected wirelessly.”

Nokia did not provide many details in the interview about its efforts to materialize its vision of the future. Other companies, however, are making a big bet on the metaverse, although the concept, at the moment, presents its enormous number of challenges. Meta, for example, has discovered that this immersive experience requires technology that doesn’t yet exist and is spending a fortune creating it.

Apple, for its part, would be preparing high-end mixed reality glasses to begin to have a presence in this market. And other manufacturers like Xiaomi and Oppo have already released their display devices and are racing to improve existing technology. Will Nokia be right this time in its forecast? With time we will know if mobile phones finally end up disappearing.

In Xataka: Apple’s augmented reality glasses will arrive in January 2023: they describe them as “the next revolution after the iPhone”

Previous First episode of “The Last of Us” will be like watching a movie and will make a notable difference from the video game
Next HISTORY – Roberto Clemente, 50 years after his death