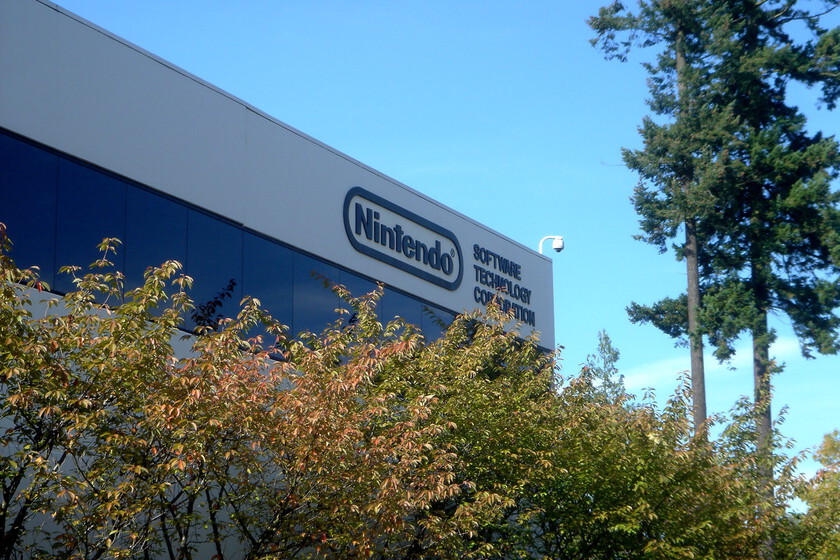 Nintendo’s “rebirth” in the Switch era collides with an increasingly visible problem outside the company’s walls: the complicated atmosphere that is breathed among its employees. Over the last few months, several news have emerged that show the discomfort of at least part of the workforce and differences between permanent and temporary staff. One of the best reflections is perhaps the complaint filed recently in the US against Nintendo of America (NOA) and an external recruitment agency for alleged retaliation and unfair labor practices.

Nintendo of America is certainly not the only big tech that faces a similar scenario —Amazon, Tesla or Activision Blizzard are good and recent examples—, but in its case it marks a particularly sweet stage for the company: the rebirth of the firm in the Switch era.

The discontent behind the facade. Over the last few months, portals such as IGN, Kotaku, Axios either SVG have echoed the differences between NAO’s contract staff and external, temporary and associate staff, who increasingly see themselves as ‘second class’ staff. Specifically, they speak of a clear abyss that is difficult for employees to overcome and that keeps them out of the company culture —corporate events or even the use of recreational areas in the facilities, for example— while they must comply with demanding levels of control.

“Right now, the mood is really tense,” an employee explains to IGNwhich speaks of the fear of leaving a desk for a few minutes or writing comments on networks that can later trigger reprimands and obstacles so that staff who are not part of the stable nucleus can someday become integrated into the structure as a full-time worker .

A change that dates back to 2015. The changes in NOA’s culture would date back to the middle of the last decade, a complicated period for the multinational. After the boom times and successes reaped by Nintendo DS and Wii, the company found itself with the meager results of 3DS and Wii U, the context of recession and the premature death in 2015 of its CEO, Satoru Iwata, who in the worst moments he agreed to cut his salary by 50% for several months. One of the main changes was seen in the opportunities for full-time employment at the firm.

As an example, IGN cites sources who assure that the demand for certain positions has skyrocketed in the last three years in NOA while there have been hardly any full-time hires, a decision that contrasts with the increasing commitment to “associate” personnel, professionals who are forced to take two months off every 11th of the contract.

The criticism collides in any case with the speech of former managers such as Reggie Fils-Aimé, president of NOA until 2019, who recently assured that – at least during his time at the helm of the firm – personnel were hired “routinely”. permanent.

And as a icing: a complaint. last april Axios published that a worker alleged that NOA and a contracting company had violated his right to unionize, which led to a complaint with the National Labor Relations Board (NLRB). The complaint reportedly came after the part-time employee spoke about unions at a business meeting. From the company they explained to Kotaku that the dismissal had been applied however for a different reason: the disclosure of confidential information. “And for no other reason,” she settled. 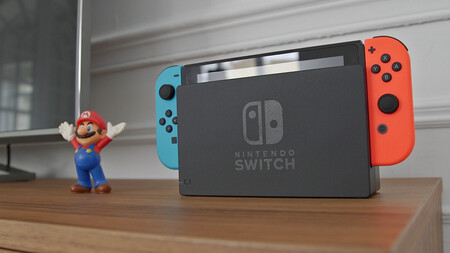 The age of Switch. The discomfort of at least part of the workforce comes in the middle of the Swicth era, the console launched by the company in 2017 after a turbulent year (2016), in which the firm’s profits came to precipitate 60%. The context of its launch was simple and forced the company to compete with PlayStation 4 and Xbox One, but its proposal managed to convince and became one of the best-selling consoles in the history of the multinational. In September, it actually surpassed the combined sales of the Nintendo 64 and GameCube, although without reaching the DS or Game Boy.

Beyond Nintendo of America. Nintendo of America is not in any case the only multinational in the sector with tensions among its staff. Just a few months ago, Amazon saw how the company’s first union in the US was formed after a vote held in a Staten Island warehouse. The process took place amid internal tensions and even led to the resignation of a senior manager of the company who was highly critical of the firm’s attitude. Another good example is Activision Blizzard, which after a complex process has had to recognize Raven’s union.