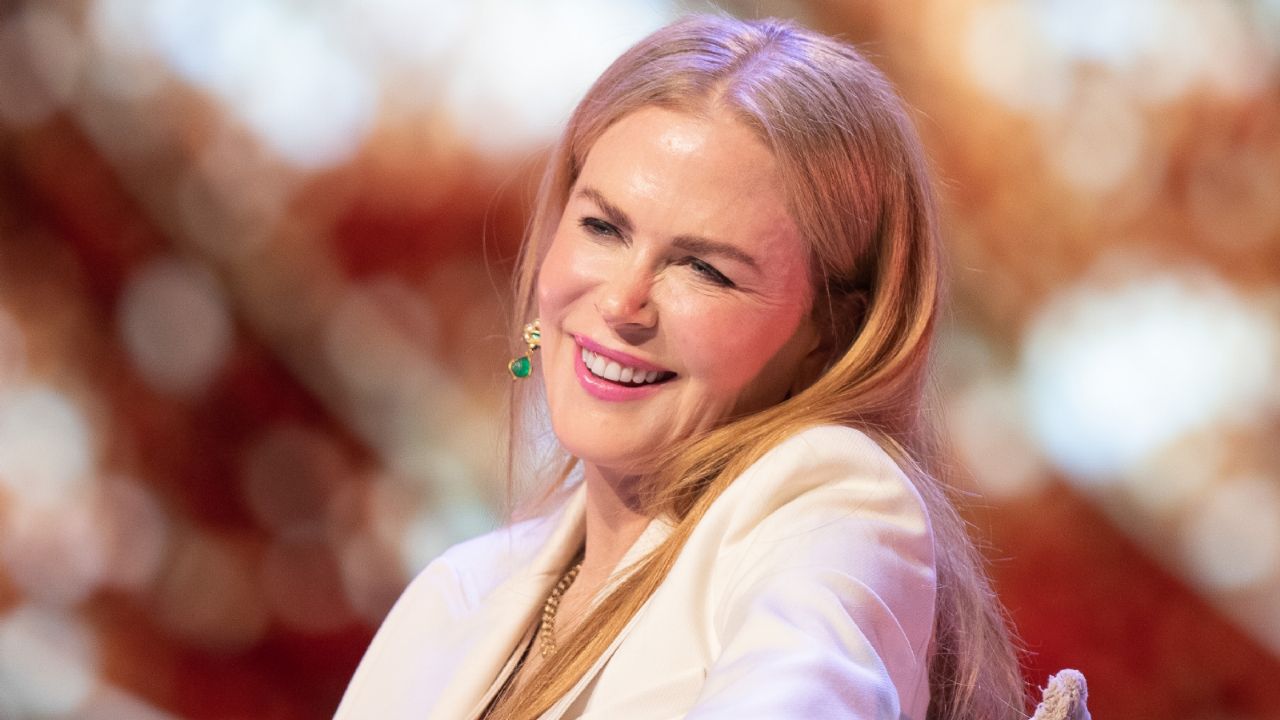 According to the specialized magazine Variety, Nicole Kidman will give life to Kaitlyn Meadea CIA (American Central Intelligence Agency) supervisor with a lot of experience in the game of politics.

“She will juggle the pitfalls of being a woman in the high-ranking intelligence community, a wife who craves attention that she herself can’t even give, and being a mentor to someone who is walking suspiciously down the same rocky path she is on. has been found,” the outlet reported.

The story is based on true events and stars Canadian actress Laysla De Oliveira, who will play Cruz Manuelos, a young marine who has been recruited by the CIA to join the Lioness Engagement team to help take down a terrorist organization from within.

This work strengthens Kidman on the television plane, after having built his career mainly in cinema in films such as “Eyes Wide Shut” (1999) by Stanley Kubrick or the musical “Moulin Rouge!” (2001) or “The Hours”, whose performance won him an Oscar in 2003.

Kidman has participated in television series such as “Big Little Lies” (2017), “The Undoing” (2020) or “Nine Perfect Strangers” (2021), projects in which she has also served as executive producer.

For his part, the actor, writer and director Taylor Sheridan is responsible for the creation of television titles such as “Yellowstone” (2018), starring Kevin Costner, “1923” (2022), with Helen Mirren and Harrison Ford at the helm, or “Tulsa King” (2022), with Sylvester Stallone.

Nicole Kidman does not cease to amaze us in any way. For related topics listen to the program “8 Track” every Saturday at 7:00 p.m. through 102.5 FM.

Previous Netflix will take your breath away with one of the most watched romantic movies
Next HBO Max Ranking: These are the movies most watched by the Mexican public