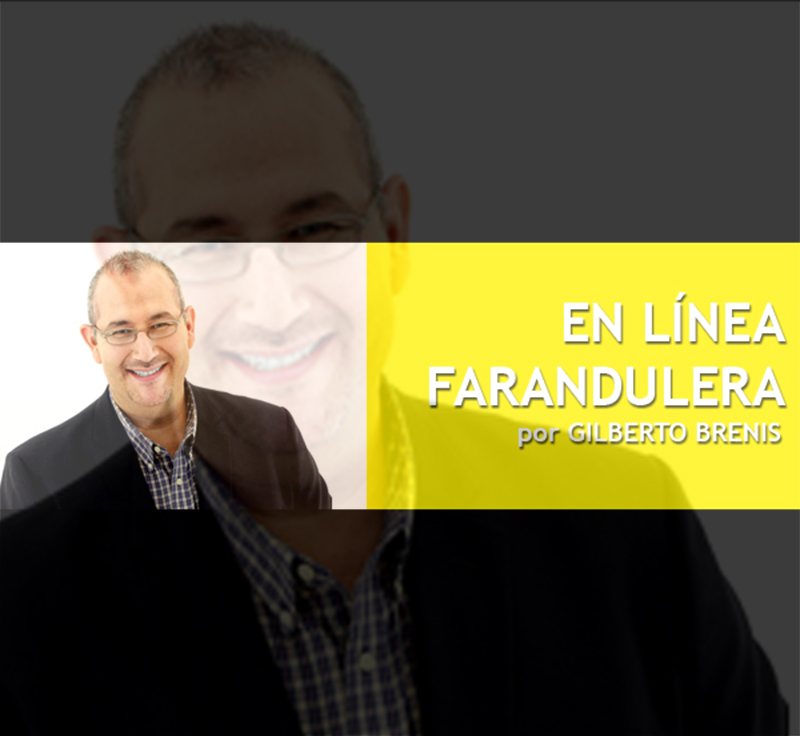 Nicole Mary Kidman was born on June 20, 1967, in Honolulu, Hawaii. Today she celebrates her 55th birthday, and she does so with a career that has allowed her to diversify from acting to the production of her own projects.

Her career is full of awards and recognitions, including an Oscar, a BAFTA, a SAG, two Emmys and six Golden Globes. Within her years of professional activity she has been considered three times as one of the highest paid actresses and also has been taken into account for Time magazine among the most influential people in the world.

She was married to Tom Cruise and they were considered one of the most influential marriages in the world of Hollywood, they both adopted two children. Her union lasted from 1990 to 2001. She subsequently married, in 2006, Australian country music singer Keith Urban.

Despite being born in Honolulu, she grew up in Australia. She considers herself a shy woman but she unfolds through acting to be able to play characters diametrically opposed to her.

As a child she remembers having seen The Wizard of Oz on countless occasions, interestingly it was not Dorothy’s character that caught her attention but that of the Wicked Witch of the West. She found it fascinating that a woman, through her make-up, could become another person so funny and villainous.

She has ventured into music and is a toned woman, this has allowed her to make movies like Moulin Rouge or do duets with Robbie Williams.

Throughout his career he has also had the opportunity to start producing his own projects. On television he has been an important part of series such as Roar, Nine perfect strangers, The undoing and Big little lies.

Today, Nicole Kidman is considered one of the most diverse actresses to be found. She perfectly dominates the drama and characterization; Furthermore, she can also be a comedian and sing.

Reaching 55 years old, Nicole Kidman has three projects in production and two as an actress, including the Aquaman and the Lost Kingdom project.

We will continue enjoying it and enjoying it, hopefully, for many more years.