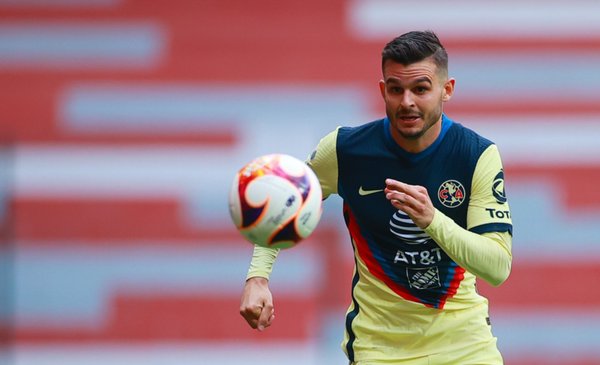 Nicolás Benedetti’s team is confirmed for the Clausura 2023 tournament

Though Nicholas Benedetti had different situations with injuries, the America club He had not said goodbye definitively, but having a contract, he gave it to the group of Mazatlan, where was the last tournaments. Before the end of the loan, the footballer was highly sought after by some teams from the MX League to get their services.

Despite the fact that in his last games with the Águilas jersey the midfielder could not grow, he did grow with the Cañonera squad, which is why he began to attract attention in some squads. However, in the Pearl of the Pacific they were still eager for him to stay on the squad, but they were not willing to pay for him.

Sealed the signing of Nico Benedetti

The fans of the team sinaloa They began to demonstrate in support of the “Poet” so the Mazatlán board of directors began to reconsider the idea of ​​standing firm for their purchase. That was how, prior to the December holidays, the group definitively announced its continuity in the squad after reaching an agreement.

On their social networks, the club made their continuity official, although some of the followers expressed their annoyance because the Colombian had not completed the preseason and taking into account what happened with the Eagles and their injuries, they fear that now that it has been given the opportunity to return those muscular problems that have prevented him from growing in his career.