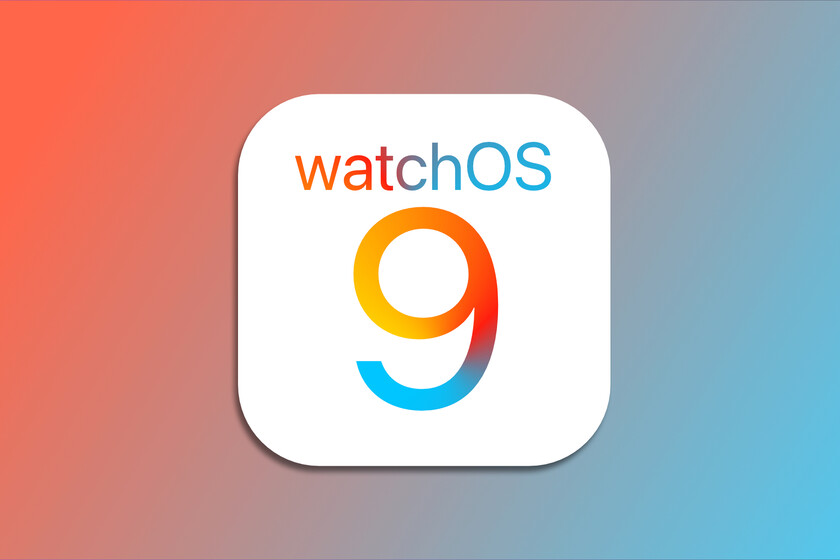 watchOS 9, the new great version of the operating system that animates our Apple Watch is very close to being presented. A version from which we expect major changes, although we have very few details of exactly what they will be. A version of which we put together, below, everything we know.

What news will we see in watchOS 9?

Very little information we have about watchOS 9, but we know some details. Most of them, everything is said, come from the changes that we will see in iOS 16, which allows us to deduce news. According to Mark Gurman, we will see “significant” improvements in the notification management system, this can happen through an evolution of the concentration modes or completely new proposals, we will see.

Regarding horology, Gurman states that Apple will “renew many” of the spheres what we see on the Apple Watch. This would happen by polishing the design, but also by adding the possibility of using the newest complications.

Rumors also point to watchOS 9 bringing a new low power mode. The current one is limited to showing the time after pressing a button, with the new system it would be expected that we can run some of the most basic applications and that we continue to have a certain degree of sports monitoring, even in this mode.

Last but not least, we expect Apple to add several new types of workouts to Apple Watch with watchOS 9. In addition, it is rumored that we could consult more metrics during training and sleep tracking capabilities would also be expanded. We hope there will be new tools for women’s health and also improvements in the reports of arterial fibrillation. We could even see an application to remind and control medication intake.

What compatibility will you have in watchOS 9?

most likely all Apple Watches capable of running watchOS 8 They can also run watchOS 9. We do not expect changes in this regard, so it would be from Apple Watch Series 3 onwards that we could run the new version of the operating system.

Comment, however, that we expect the Apple Watch Series 3, released in 2017, and maybe some other model, do not enjoy all the news due to hardware limitations. Something for which we will have to wait for the official presentation to confirm.

When will watchOS 9 be released? 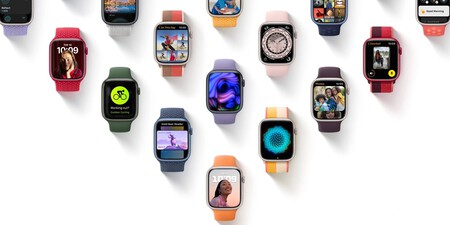 We hope to see all the news of watchOS 9 on June 6 during the inaugural conference of WWDC 2022. From here the beta program will begin throughout the summer, in order to release watchOS 9 in the fallalong with the presentation of the Apple Watch Series 8.

With everything, we hope that watchOS 9 will bring important news. Admittedly, we don’t have all the details with us at this point, but with what little we do know, it’s easy to imagine a great update. Hopefully the wait will be short, the June 6 developer conference is fast approaching.