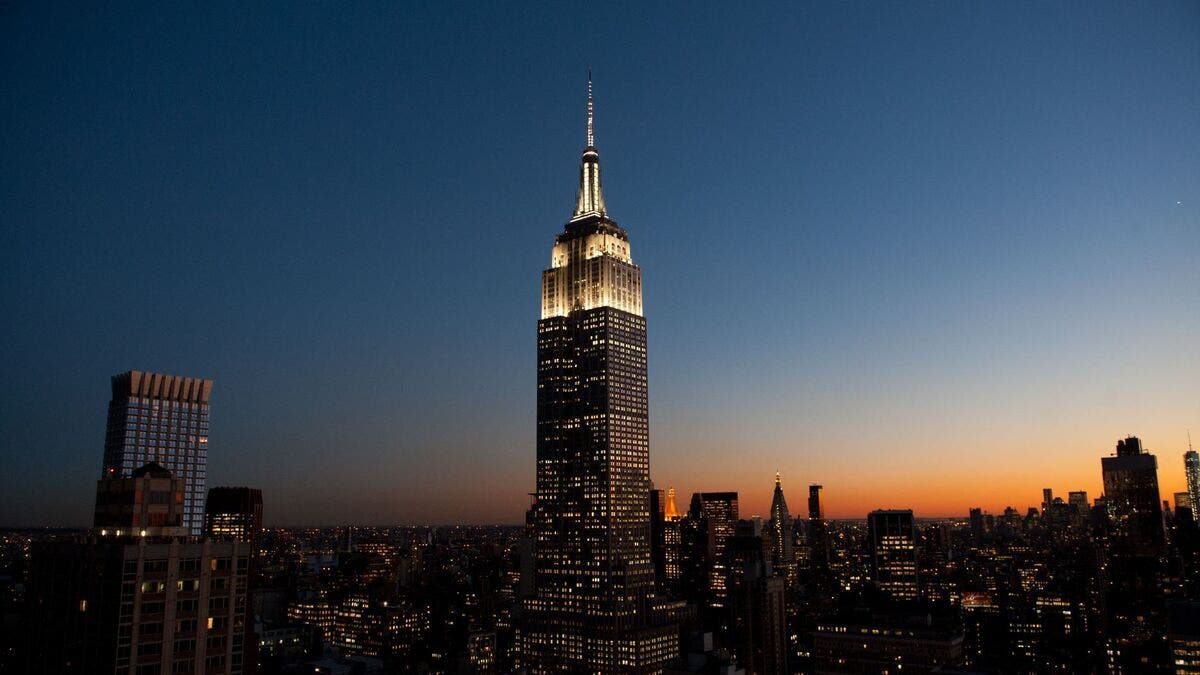 The New York City will illuminate some of its most emblematic buildings with the colors of the Pan-African flag (green, red and black) to celebrate the Juneteenth party, which marks the end of slavery in the United States and has been an official holiday since last year.

Mayor New Yorker, Eric Adams, announced this Sunday that tonight, the official day of the holiday and tomorrow, the day to which the holiday has been moved, twenty official and emblematic buildings in the metropolis will be illuminated.

Among the emblematic constructions are the Empire State Building, the Rockefeller tower, park Coney Island’s Luna Park attractions, the observatory of One World skyscraper and Madison Square Garden.

The lighting of buildings to commemorate dates or occasions is a common practice in the city, which will also dye the headquarters of the Mayor’s Office and the District Councils red, black and green.

You can read: El Salvador: Bukele asks for patience before the fall of Bitcoin

“Today is a time to remember and celebrate the countless contributions of African Americans to our country, while acknowledging the many sacrifices and hardships our community has faced,” said Adams, who is the second black mayor in the history of the city after David Dinkins, who ran New York from 1990 to 1993.

Adams also announced that starting this year Juneteenth should be considered a paid holiday in the city.

Last year, the president of the United States, Joe Biden, declared this day a national holiday, after the wave of protests against racism and police violence, which broke out across the country in May 2020 after the murder of George Floyd. , a black man, by a white policeman.

Its origin dates back to June 19, 1865 when a Union general informed 250,000 slaves in Texas that they had been freed two years earlier by order of then President Abraham Lincoln.

Until then the slaves did not know they were free because the Texas slavers had refused to obey Lincoln’s order.

The colors red, black and green were adopted by the Universal Negro Improvement Association (UNIA) to represent the African diaspora and symbolize the black liberation movement in the United States during a conference organized in new york in 1920.