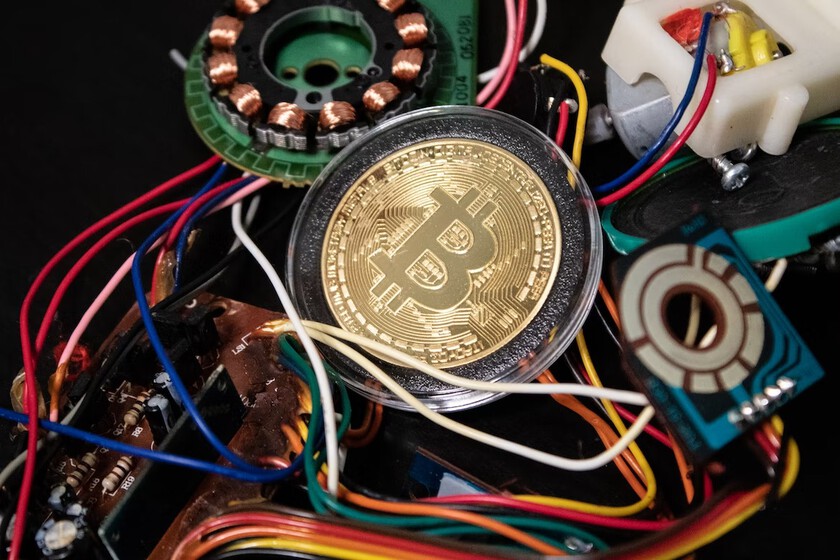 New York takes the lead in regulating cryptocurrencies. The first step has been to ban Bitcoin mining

New York has decided to create a pioneering law. And it directly affects the world of cryptocurrencies. Governor Kathy Hochul has approved a ban on Bitcoin mining, preventing new permits from being granted. This is the first legislation of its kind in the United States and is directly reminiscent of China’s decision to ban mining. However, there is a significant difference.

Cutting in the bud the energy problem of mining. Bitcoin mining consumes at worrying levels. A recent study in the journal Nature determined that this mining polluted more than oil extraction and is at levels similar to those of natural gas or coal. To block this practice, from New York he has decided to take action.

For the next two years, only mining based on 100% renewable energy will be allowed in New York.

It comes at a difficult time for cryptocurrencies. As a result of the fall of FTX, the cryptocurrency sector is experiencing one of its most difficult moments, with confidence at its lowest. The two-year moratorium affects proof-of-work mining, on which Bitcoin or Ethereum are based.

“A dangerous precedent.” In a statement, the Digital Chamber of Commerce has explained that this decision “will set a dangerous precedent to determine who can and cannot use energy.” A prohibition that limits the activity of many miners, who see this legislation as a limitation of their freedom.

From some companies such as GEM Mining, they point out that this new legislation will not only affect PoW mining, but will also “dissuade new miners that are based on renewable energies, since they will not want to do business in a hostile environment towards mining and with possible more restrictive regulatory developments”.

Mining is dead. Long live mining! The great environmental impact of mining is beyond doubt. And the first conscious are the miners themselves. For this reason, ‘Proof-of-Work’ mining has faded for some time and ‘Proof-of-Stake’ mining begins to rise strongly, where users are not rewarded for their work but for “immobilized” cryptocurrencies. to support this system. With this ‘staking’ system, the debate on consumption changes radically.

We will see if other cities in the United States are encouraged to implement similar legislation. What does seem clear is that the times of the more traditional mining of Bitcoin are disappearing.

In Xataka | The unexpected effect of the crypto panic and the price of energy: Wallapop is filling up with very expensive mining rigs