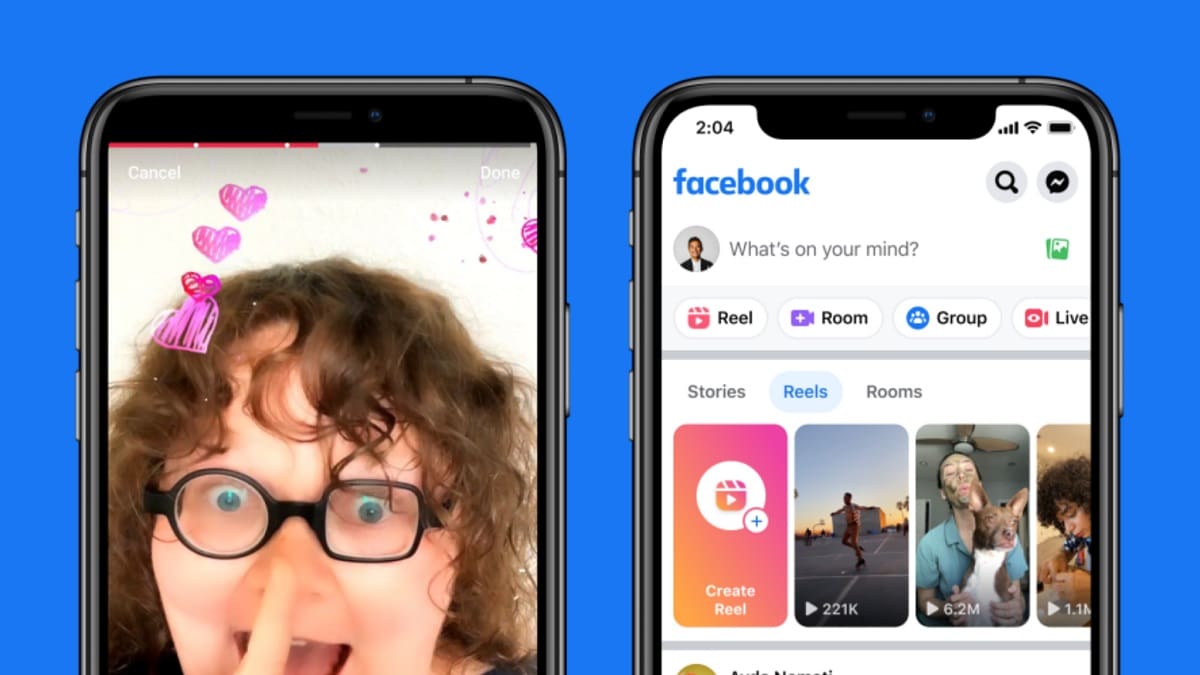 they arrive new forms of monetization to Facebook and Instagram. This is an effort by Meta to get creators to stay on their platforms, rather than go with the competition, allowing them to make more money more easily.

It was Mark Zuckerberg himself who, through his Facebook profile, offered details about these new ways to monetize content on his platforms. Now it will be possible, for example, to contact brands and that creators can get contracts directly.

Why is Facebook free? How do they make money?

in target now will include a new special tray for creators to get collaboration offers and receive project proposals to decide what to participate in. A functionality that is quite similar to what TikTok already offers in its Creator Marketplace tool.

Likewise, Zuckerberg let it be known that Meta It will allow creators to have exclusive groups for their subscribers. It would be an interoperable subscription format, allowing those subscribers to come from other platforms or social networks.

For now, they do not offer further details on how alliances with other platforms would work, so that this subscription system can work.

Another of the novelties announced by the CEO of Meta is the incorporation for all the creators of the monetizable reels, as long as they are eligible. Also, add the activation of the “Facebook stars” rewards programin which users will be able to pay directly to their favorite creators.

The program of Reels monetization will now allow creators to use it to distribute their content across Facebook and Instagram, and in any way can be monetized. Also, more people will now be able to access this method of monetization.

Basically, Meta will directly pay creators with the most viewed videos; that is, you will receive more money as your Reels are more popular.

It was also announced that Meta is working on testing features so users can add their NFT’s on Instagramsomething that could also happen very soon on Facebook.

Facebook Protect: what it is, how it works and how to activate it