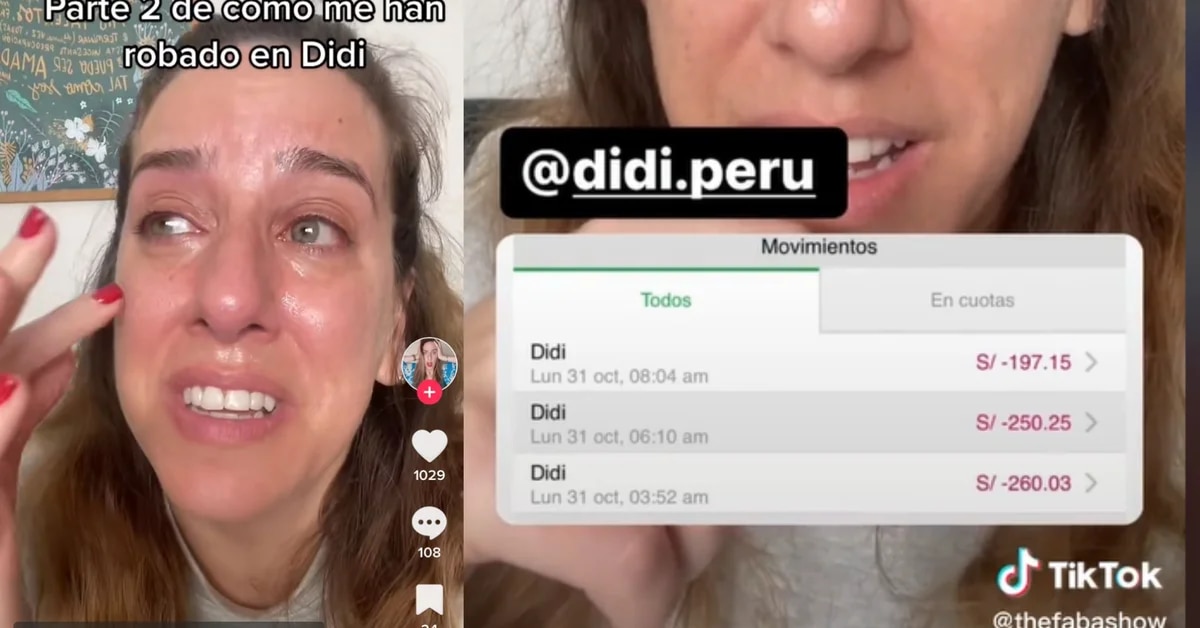 A new modality of theft would be carried out in the Peru. A user reported that she suffered a robbery after requesting a taxi by application of the company Didi. Via TikTokthe clown and theatrical improvisation actress, Fabiola Coloma Salas, disclosed the event that occurred in the last week of October, for which he lost part of his savings.

“I am about to cry because I just realized that I have been scammed by a Didi taxi driver for an amount of money. I saw my card and said ‘what are these charges’, ”said the young woman through her account called ‘@thefabashow’.

The user said that the driver asked her for a code to start her trip; Otherwise, it would not be possible. Given this, he mentions that he gave him a password that came to his cell phone, but then the company’s application restarted and he could no longer access the software, so he decided not to use it anymore, without realizing the discount that was made.

User explains how they would have robbed her|Video:TikTok

“I trusted a lot in this company. (…) I am trying to enter the Didi application, but the trips do not appear. Obviously, it is a robbery, ”she said, moved through social networks.

She also mentioned that she could not take the screenshots of how they asked her for the code, nor did she know who was the driver who contacted her to request her number. For this reason, she asks that the company discharge her and can help her, since she has already filed her claim with her bank.

Infobae talked with Fabiolawho mentioned that the taxi company has informed her that they are analyzing what happened and will contact her with any response. 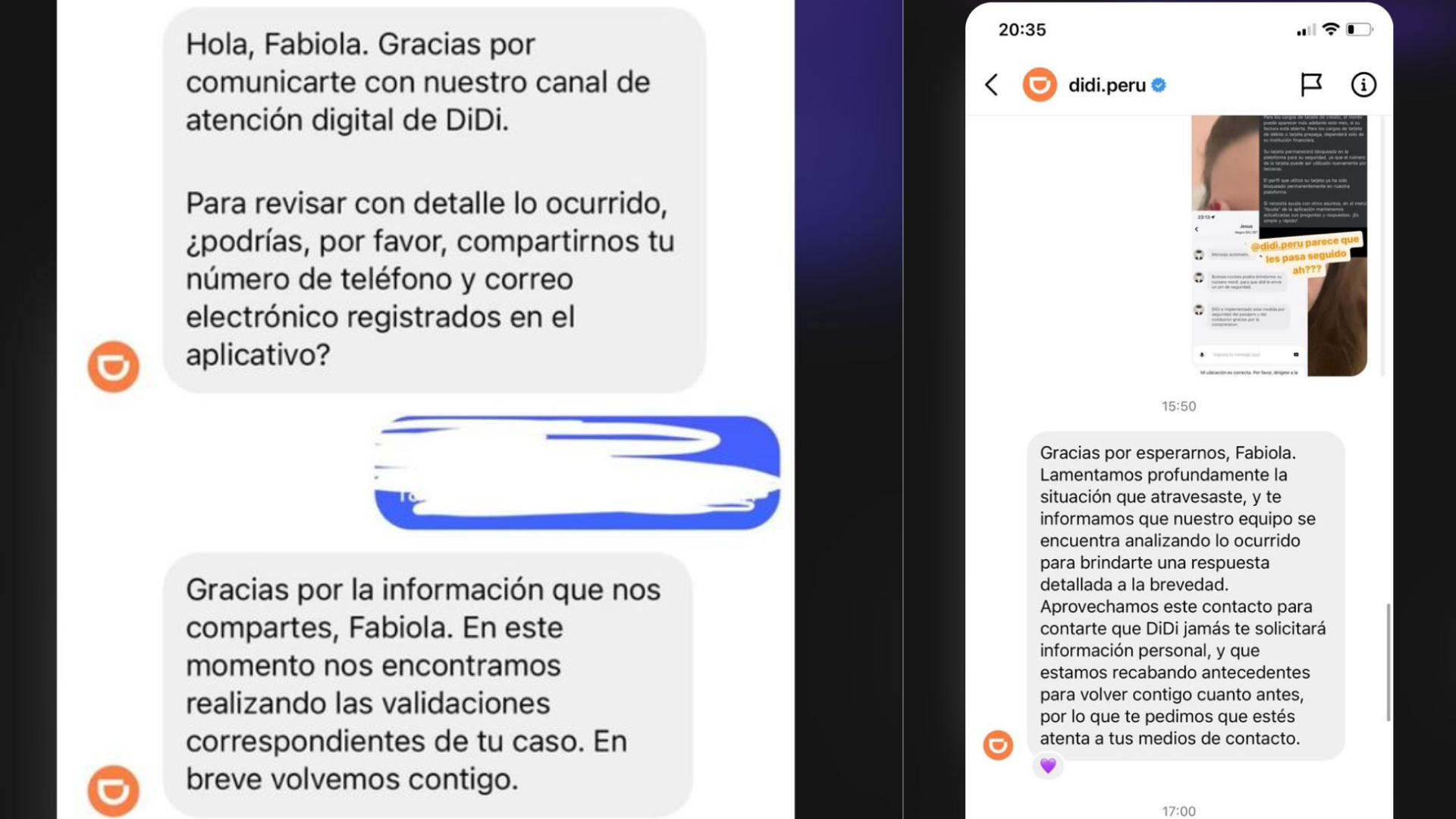 After exposing his case on social networks, he revealed that he has received messages of solidarity, but also complaints from other users who went through the same thing. In this sense, one of his followers told how it would be, exactly, the modus operandi of some drivers who would belong to the Didi company.

When requesting a taxi, the driver sends a text message asking to “validate the security code” and insists until answered. In the event of a negative response from the client, the latter requests the telephone number in order to “resend the verification code”. However, this would be the key point of the criminals. 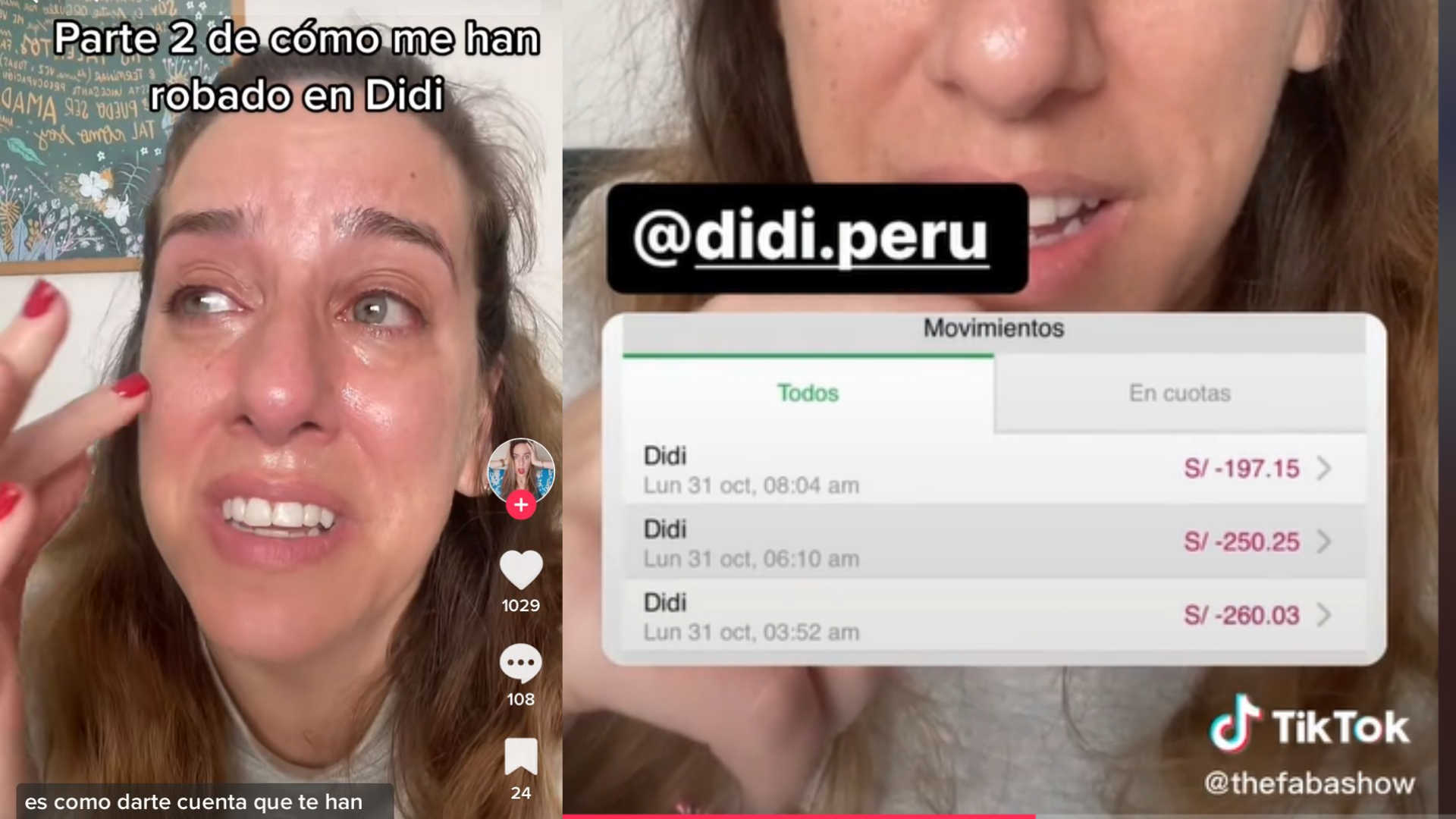 Then, they proceed to open the application from another device and enter with the cell phone number provided, so by giving the code that reaches the cell phone, it can open without any problem.

In this sense, the subject who has opened the account from his cell phone requests false trips so that it is automatically charged through the registered card.

According to the comments that the actress has had, the followers report that they were also victims of this action. Given this, they ask the company to pronounce itself. Until the closing of this note, there is no communication of Didi to detect who would be carrying out this transaction. 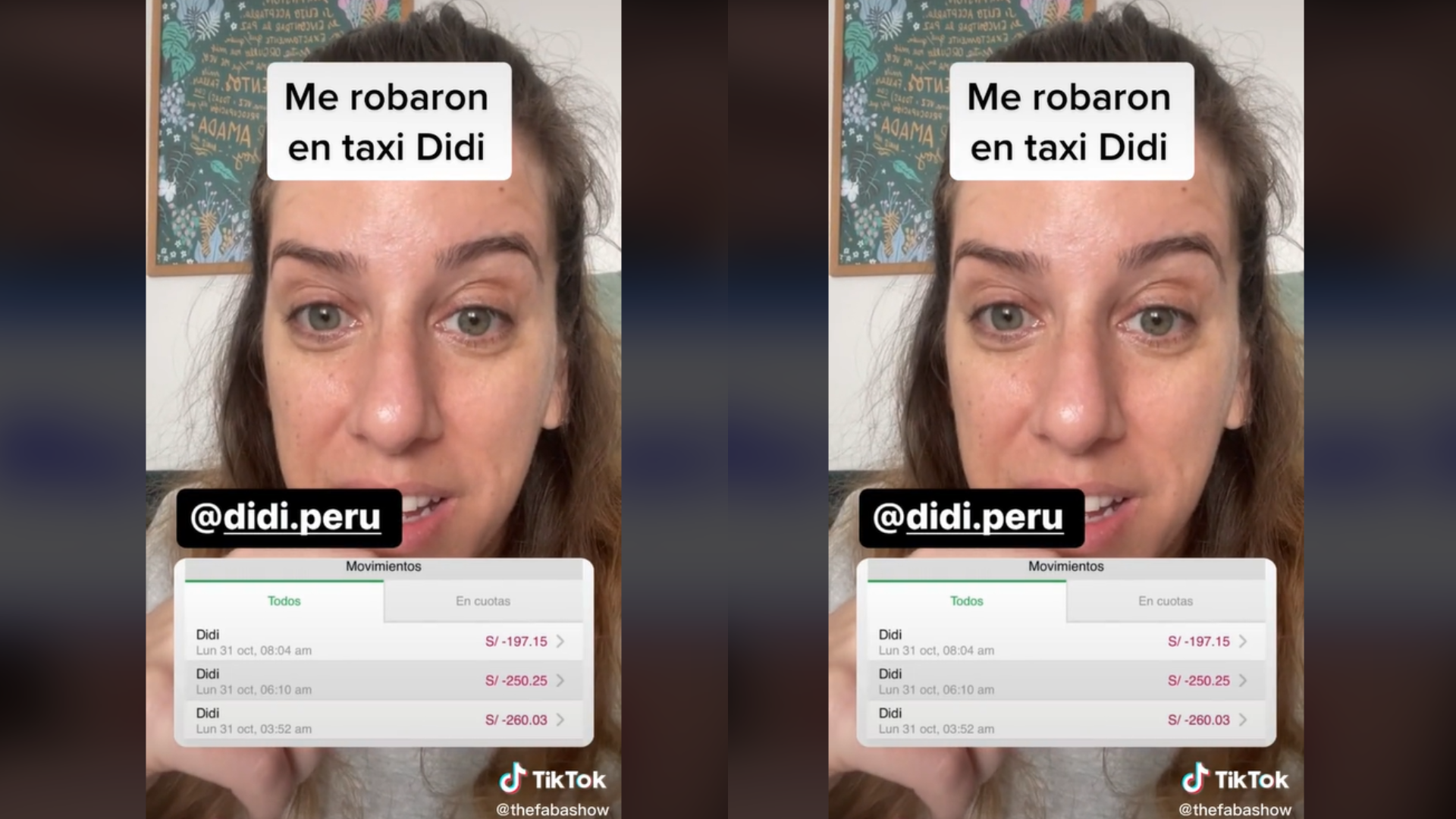 User shows the discounts they gave her.

Halloween robbery: criminals disguised as policemen and rob surveyors valued at USD 2 million
Quinceañera was head of a criminal organization dedicated to robbery and extortion in the small north of Lima
‘Momón’, the murderer and kidnapper of the 90s: he robbed banks, murdered several moneychangers in Lima and had an addiction to firearms 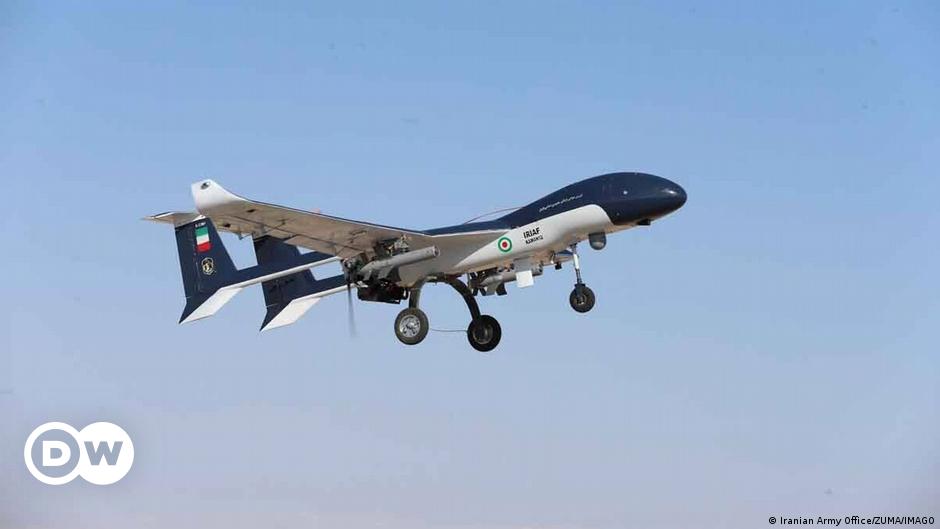 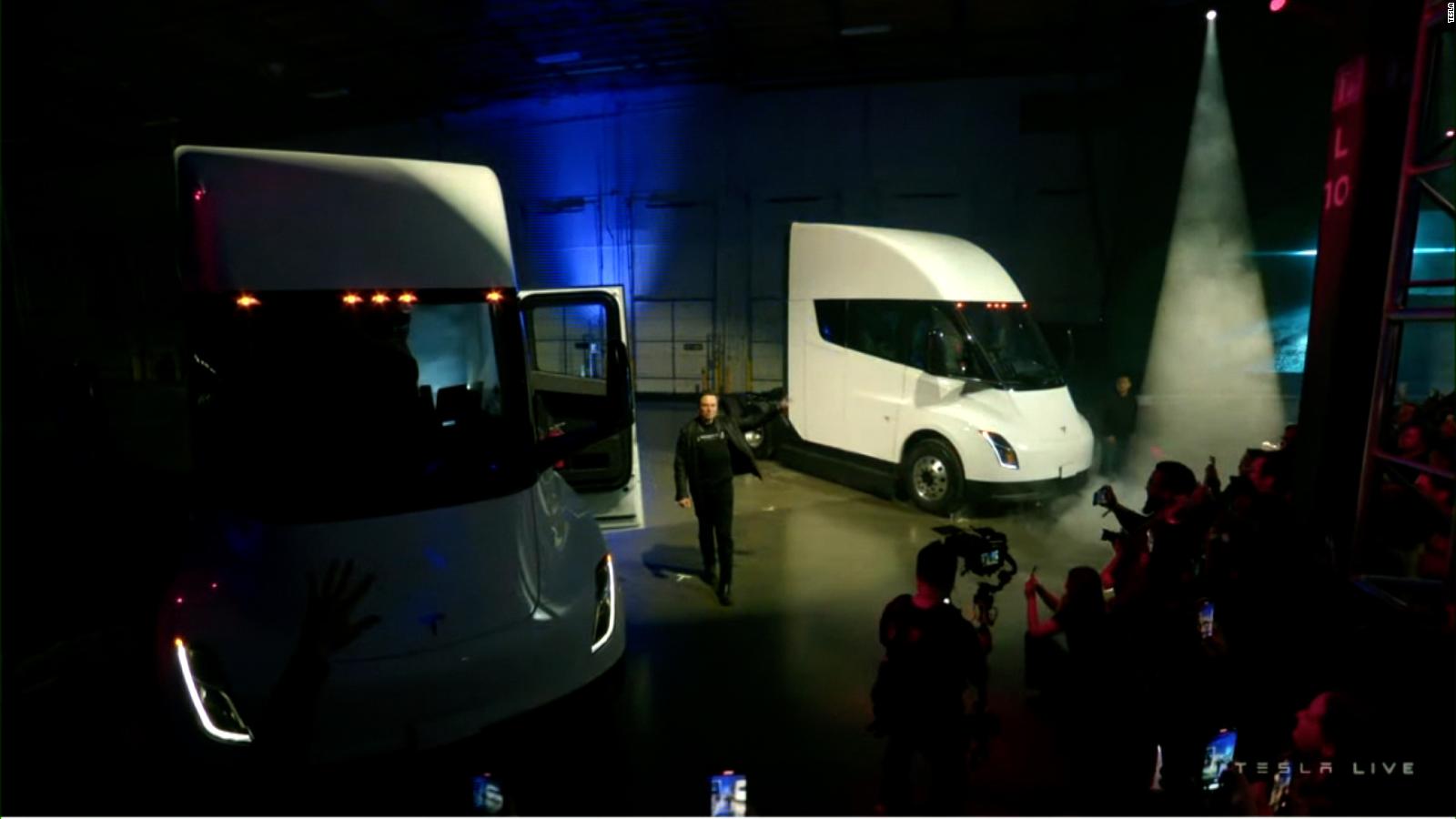 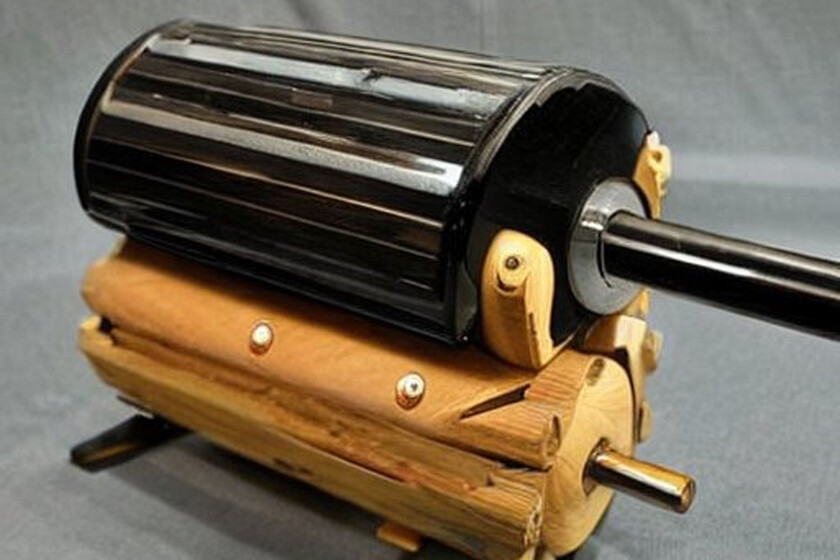 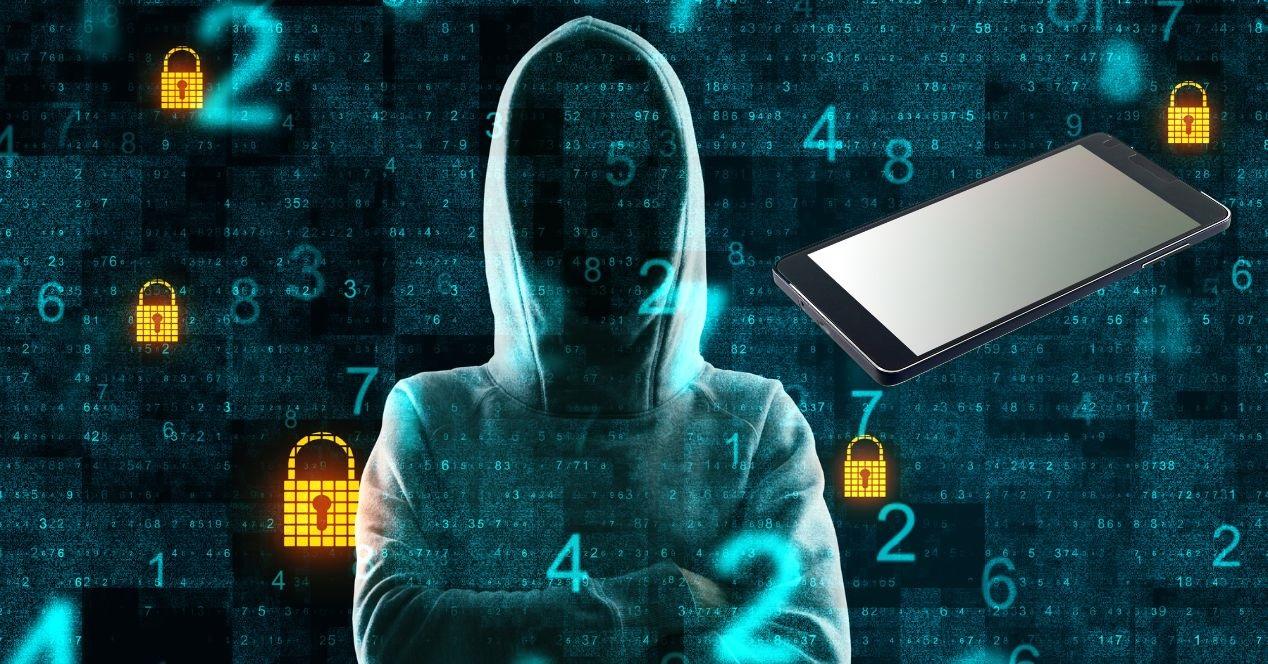