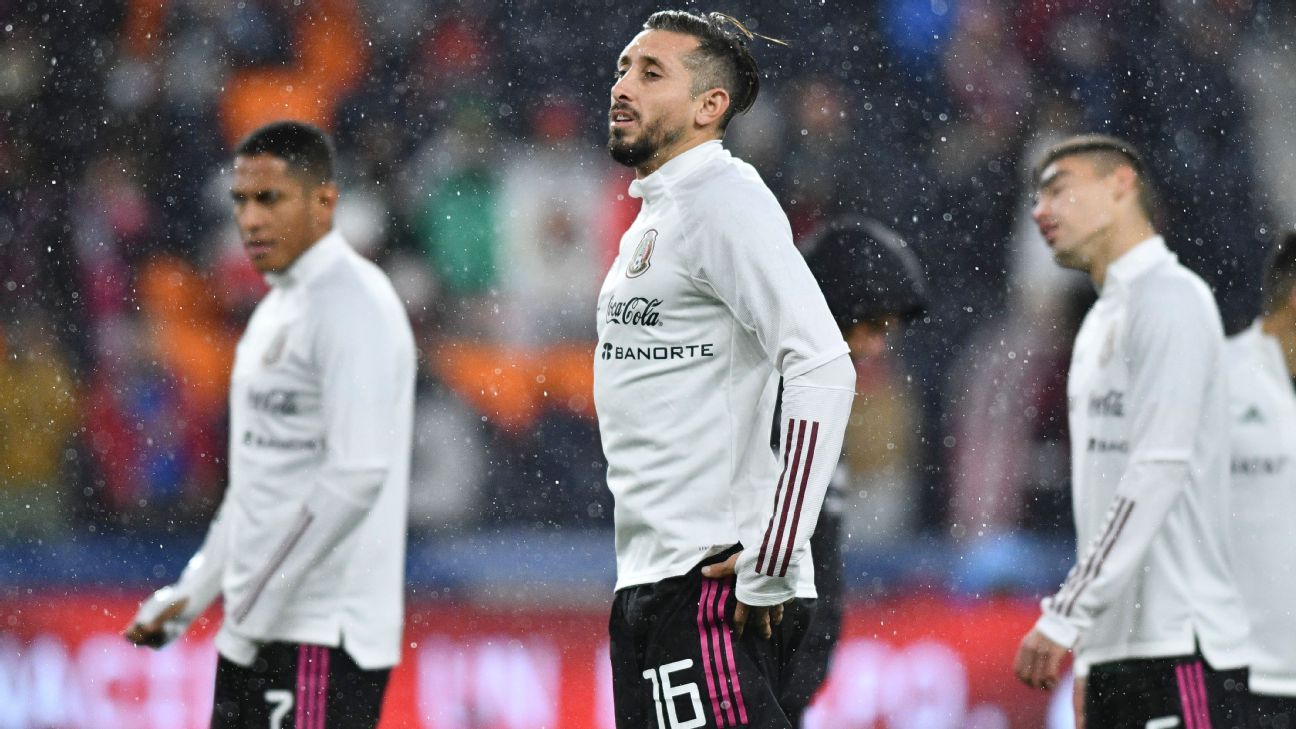 Nevada in Indianapolis complicated training of the Mexican National Team

A snowfall surprised the city of Indianapolis this Sunday, which made the activities of the Mexican National Team difficult

UNITED STATES – At the last minute, the Mexican team made the decision to train on the practice field in Indianapolis, once the coaching staff and the general sports department analyzed the weather in this city of USA, which dawned with snowfall, rain and temperatures below zero degrees.

The Tricolor team left their concentration hotel in Indianapolis at 3:00 p.m. local time, heading to the synthetic field where Gerardo Martino he will do tactical training prior to Tuesday’s match against Canada.

This morning, the headquarters of the Tri for duels against USA and Canada, the city of Indianapolis, woke up with a heavy snowfall, rain and temperatures of -2 degrees Celsius.

Towards the afternoon, the temperature dropped to -3 degrees Celsius of thermal sensation, with icy winds, but the rain stopped, as well as the snowfalls, which is why Martino and the sports general director, Gerardo Torrado, determined to carry out the training outdoors.

The Mexican team He will travel to Edmonton, Canada on Monday, where he will face the Maple Leaf team at Commonwealth Stadium on Tuesday.