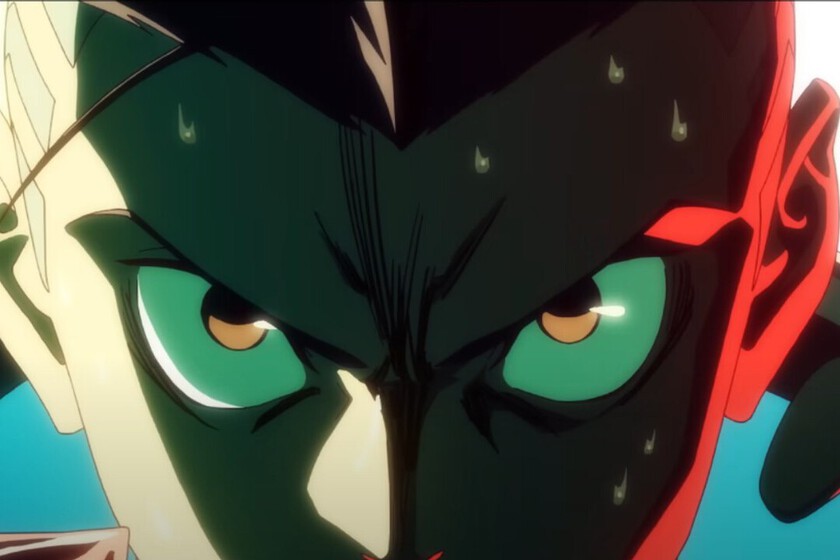 We have only seen a few small hints of ‘Cyberpunk: Edgerunners’but the anime series promises to be one of the most hectic projects we’ve seen in Netflix. After a few first glimpses, a full trailer has finally been released that fully introduces us to Night City and the new protagonists of the franchise.

From the hand of Studio Trigger and CD Projekt RED

Netflix is betting big on video game adaptations and this year alone we’ve had ‘The Cuphead Series!’ and the imminent ‘Tekken: Bloodline’. ‘Cyberpunk: Edgerunners‘ promises to be more in line with the latter, with a lot of action and an overwhelming pace.

With what we have been seeing in the trailers, it can already be said that the animation of Studio Trigger it looks as spectacular as the productions to which we are accustomed, although it does seem that a more stylized finish similar to ‘Promare’ has been chosen

‘Cyberpunk: Edgerunners’ introduces us to a new face of Night City with a different story than the one we met in ‘Cyberpunk 2077’. Hiroyuki Imaishi (‘Gurren Lagann’, ‘Kill la Kill’) directs this 10-episode series, which will also feature the legendary composer akira yamaoka (‘Silent Hill’) and the participation of the CD Projekt RED studio in the production of the anime. 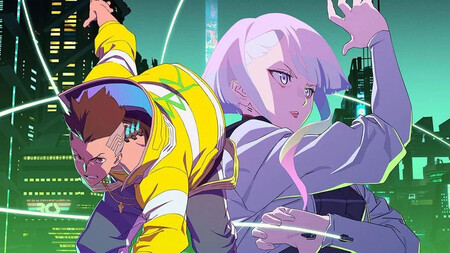 The anime introduces us to David, Maine, Dorio and Kiwi, who try to survive as best they can in the gigantic Night City, a metropolis obsessed with body modifications. Specifically, the series follows a young man who becomes a edgerunneran outlaw mercenary.

We still have to wait for the release date to be confirmed, but Netflix has already confirmed that we will be able to immerse ourselves in this cyberpunk world again next september.