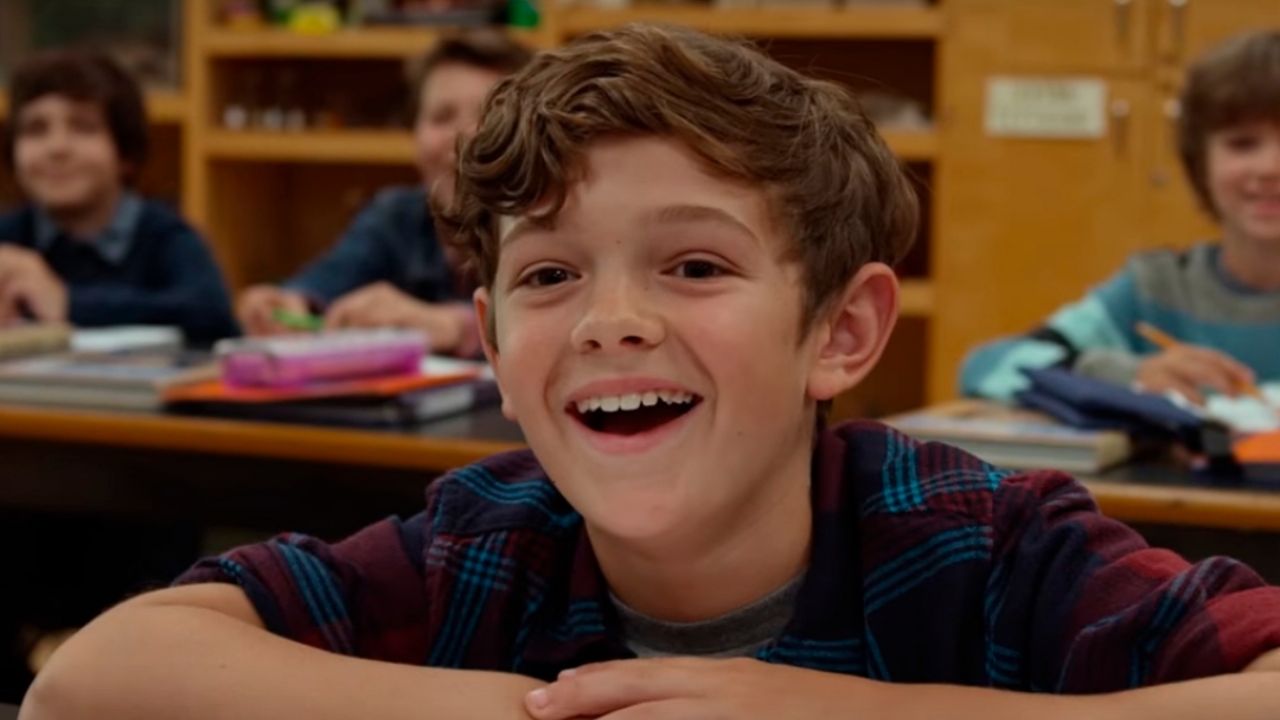 Netflix constantly seeks to renew its content in terms of series and movies; Every month the audiovisuals usually change, ranging from classic romance and drama to fiction, horror and suspense; now we have made the selection of a film that will move you with its history, and that now ranks number 10 within the top 10 of the most watched in Mexico.

For this August 3, the recommendation comes from the hand of a 2017 film starring Julia Roberts, Jacob Tremblay and Owen Wilson. It is an “Extraordinary” story that was precisely its title in Spanish, based on the homonymous book by Raquel Palacio.

What is “Extraordinary” about?

We are talking about Wonder, the story of August “Auggie” Pullman, a 10-year-old boy who has never been to a “normal” school because he suffers from a condition whereby his face does not look the same as other children and that is the reason for which his parents do not want to release him in the world of a child his age.

Due to “mandibulofacial dysostosis” he has undergone 27 surgeries, which makes showing off his face not easy, so an astronaut helmet becomes the best of allies. This story leads to empathy, to situate oneself in the various roles that have to do with Auggie’s condition and to reflect on the role of aesthetics and what is socially accepted.

The film was made with a budget of 20 million dollars and reached a total of 305 million 937 thousand dollars at the box office. The guarantee comes with actors of the quality of Julia Roberts and Owen Wilson who are surprised to see him in a role like this, since comedy has been his main work in the cinema.

Wonder is an ideal film to watch as a family, do not miss the opportunity; Here we show you the trailer of the acclaimed film that has already crept into the top 10 of the most watched in Mexico:

Netflix: 3 movies that every teenager has to see at least once in their life; are essential

Netflix: 2 essential movies to see the first week of August; you will never get over them