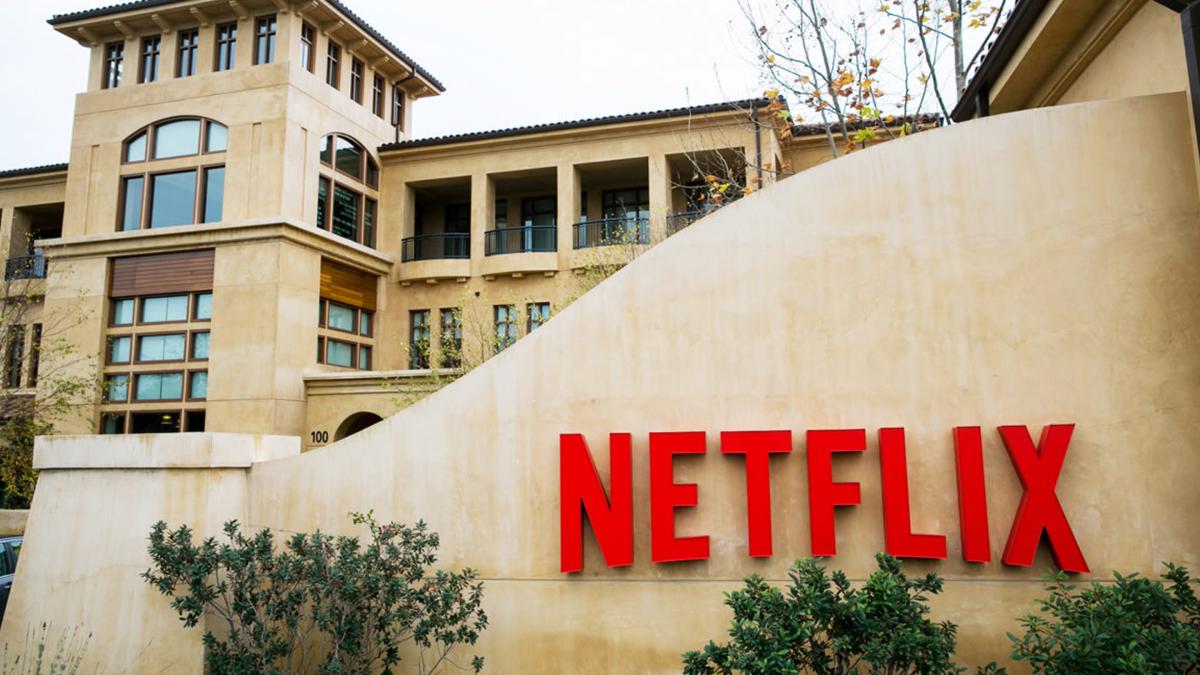 One of the news of the spring, related to the world of entertainment, of course, was the confirmation that Netflix was losing subscribers for the first time in more than a decade.

The company reported the loss of more than 200,000 paying subscriberswhich led to a collapse in the price of shares and alarm bells went off among investors and creators of movies and series that were going to arrive or could reach Netflix.

From the first moment, Netflix has been working on ways to overcome that losing streak. This includes the alternative rate that incorporates advertising in exchange for a lower cost for subscribers, or measures to stop the practice of sharing passwords.

However, it seems that the audiovisual industry has lost much of its faith in Netflix, and its own directors have wanted to send a message of calm through a statement.

Executives have noted that the company continues to invest heavily in contentand that the 2022 and 2023 budgets are locked and closed Already. In 2021, Netflix invested around $17 billion in new content and is expected to do the same in 2022.

In fact, Netflix has proven not to have slowed down. In Cannes, the company bought the films for 50 million Pain Hustlersof Emily Blunt (A quiet place) and David Yachts (Fantastic beasts and where to find them).

The reality show of The Squid Game has also been announced, with a succulent prize of 4.56 million dollars for whoever prevails in the contest.

With this message of calm, Netflix hopes to be able to recover part of the lost confidence in the audiovisual industry.

The streaming market has become more complicated in recent years. More and more platforms want their share of the cake. However, the industry pioneer accumulates more than 200 million customers today and continues to maintain its leadership in the sector.