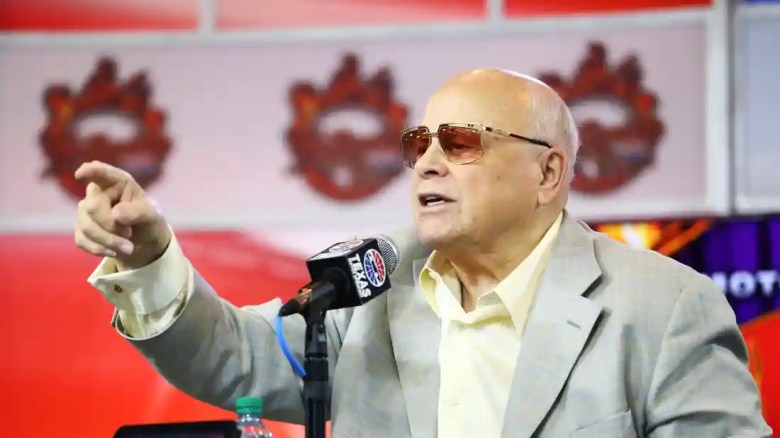 Bruton Smith, a NASCAR Hall of Famer who founded Speedway Motorsports and Speedway Children’s Charities, died June 22 of natural causes. He was 95 years old. Following news of his death, NASCAR legends and industry insiders sent condolences for him and spoke about his impact on the sport.

Smith, a Korean War veteran who served as a paratrooper, was a race promoter and NASCAR competitor. However, he began working with the company while looking for unique ways to promote the races on the calendar. Smith also earned a reputation as someone who paid well.

“Race fans are, and always will be, the lifeblood of NASCAR. Few knew this truth better than Bruton Smith,” Jim France, NASCAR president and CEO, said in a statement. “Bruton built his racetracks with a simple philosophy: to provide racing fans with memories they will treasure for a lifetime. In doing so, Bruton helped increase NASCAR’s popularity as the quintessential spectator sport.”

“On behalf of the France family and all of NASCAR, I offer my deepest condolences to the family and friends of Bruton Smith, a giant of our sport.”

There have been many great men in this sport but very few visionaries. Today we lost one of the greatest visionaries that racing ever had. Bruton’s impact on the sport will continue to be felt for decades to come. Today my heart is sad for the entire Smith family. Godspeed… pic.twitter.com/qlbKSweOS0

Smith spent years promoting racing in a variety of venues, but made an even bigger contribution in 1959. He teamed up with NASCAR driver Curtis Turner and they built Charlotte Motor Speedway.

Smith’s first permanent motorsports facility, this facility opened in June 1960. NASCAR held a 600-mile race, the longest in series history, which was won by Joe Lee Johnson in the No. .89 after leading 48 of the 400 laps. This race has continued at Charlotte Motor Speedway, and the winner of the Coca-Cola 600 has received the Bruton Smith Trophy since 2006.

NASCAR Cup Series drivers have competed at Charlotte Motor Speedway a total of 124 times since it first opened. The facility has become one of the favorite destinations in the sport, and was the first intermediate track in the sport to have lights.

Smith founded Speedway Motorsports in 1994, which now owns and operates 11 facilities across the country, including Nashville Superspeedway and North Wilkesboro Speedway. Smith’s son, Marcus, has continued to lead the role after taking over as CEO of the company in 2015.

“I have a lot of respect for Bruton,” Kurt Busch tweeted on June 22. “He was a true pioneer of our sport. He always did things in a big way. Very sad to hear the news of his passing. I send condolences to the Smith family.”

Smith was inducted into the NASCAR Hall of Fame 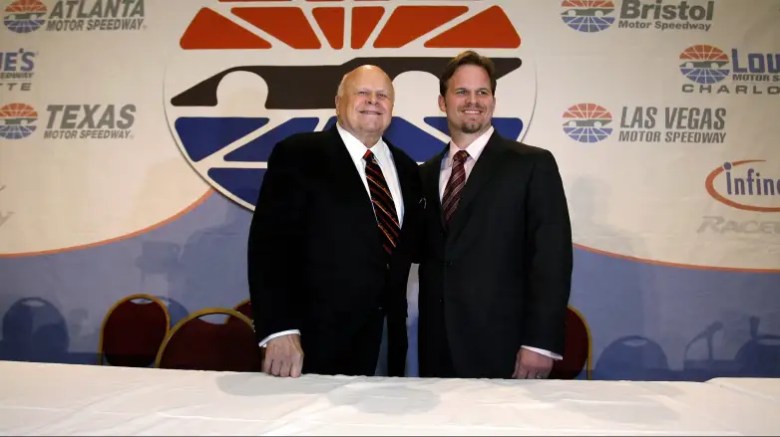 Smith didn’t compete on NASCAR tracks, but he had an everlasting impact on the series. He founded Speedway Motorsports, took the company public in 1995, built Charlotte Motor Speedway, founded Speedway Children’s Charities, and made many other improvements to tracks across the country.

“It is with a heavy heart that we join the NASCAR community in mourning the passing of Bruton Smith,” seven-time champion Richard Petty said in a statement. “I remember first meeting Bruton in the ’50s at a dirt race where Dad was racing and Bruton was the promoter at the time. Since then, Bruton has become much more than a track owner and promoter.”

“He was a pioneer of our sport and instrumental in building what it is today. His vision and passion for improving the sport were seen and felt across many decades and generations of fans. From racetracks to Speedway Children’s Charities, Bruton touched the lives of many and impacted the lives of everyone he met. Our hearts go out to the Smith family during this difficult time.” 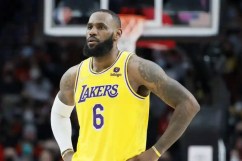 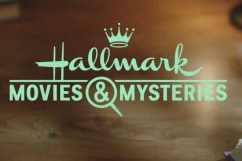 READ THE ORIGINAL NEWS AT HEAVY.COM