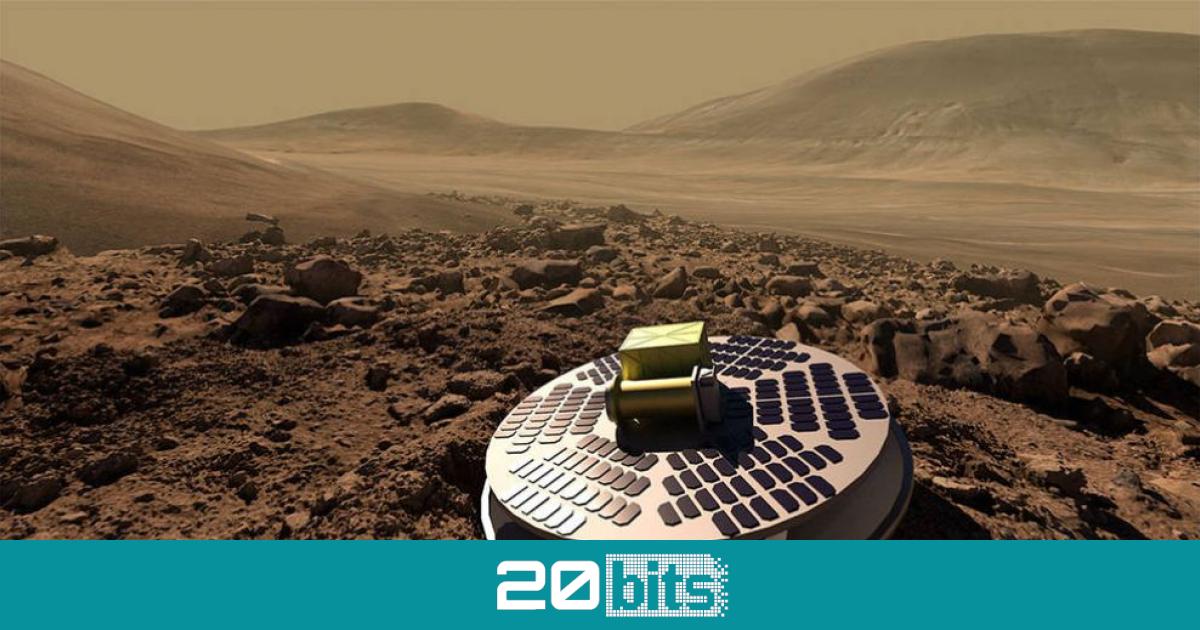 The advance in technology for space exploration is in full swing and public agencies and private companies do not stop demonstrating it with their missions. Now, NASA has tested a new landing system, SHIELD, which could replace the one currently used. Instead of slowing the ship down to reduce impact with the ground, it does just the opposite.

According to the researchers behind this project, the successfully tested system would allow landing in places where it was not possible before and would even lower the current cost of space missions. For example, the landings on Mars, where we have already sent rovers, cannot be controlled from Earth and until now they had had to rely on automatic controls made by a computer.

So far, NASA had used many different methods to land on the Martian surface, such as parachutes, propellers, giant airbags, aerial cranes… The new landing system will be one of the alternatives that can be used and would be cheaper, safer and easier to carry out.

SHIELD will be a system that is used in NASA’s Sample Recovery (MSR) mission on Mars. It will use a spacecraft, the Sample Retrieval Lander (SRL), to descend on the red planet, collect samples from the Perseverance rover, and propel them into space. Said released samples will be grabbed by another spacecraft, the Earth Return Orbiter (ERO), which will send them to Earth.

The innovative landing system has a circular base and a pyramidal shape, which folds by absorbing the energy produced when hitting the ground. According to NASA, his idea is to access places where it was previously impossible or difficult to land. “We believe that we could go to more complicated areas, where we wouldn’t want to risk trying to put a billion dollar rOver with our current landing systems,” says Lou Giersch, project manager.

The SHIELD team tested their invention with a test that consisted of a slingshot-like launch system (a method that mimics the one used to test cars for crash resistance). In the summer, NASA demonstrated the capacity of its system by slamming a container loaded with a smartphone, a radio and an accelerometer into the ground. at about 177 km/h. After the test, the engineers verified that all the devices had been unharmed.

“The only hardware that was damaged were some plastic components that we were not concerned about. In general, this test was a success”, Giersch explained. These favorable results invite the team to predict that in 2023 they will have the rest of the lander ready.

Previous 5 movies to watch on New Years
Next Who was your current wife and what does she do?