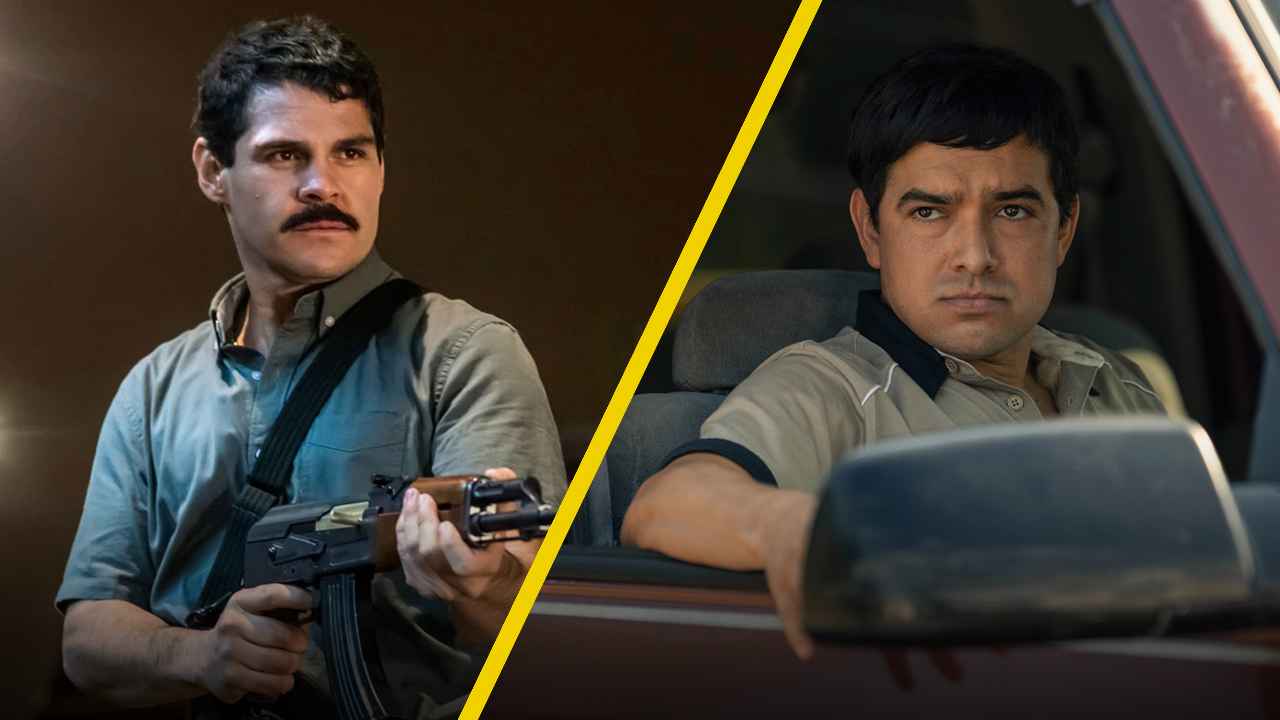 In the third season of ‘Narcos: Mexico’, we see how Amado Carrillo Fuentes, better known as ‘El Señor de los Cielos’ rises up as a drug lord; but there was someone who wanted all that for his poster, ‘El Chapo’ Guzmán.

Have you seen the last season of Narcos: Mexico? If not, you should, since the series of Netflix shows a fairly broad panorama of the lords and masters of drugs in the country. This installment shows us how Amado Carrillo Fuentes (José María Yazpik) rises as one of the biggest drug lords in the country. Not for nothing was he baptized as ‘The Lord of the Skies’. But since everything is ephemeral in the underworld, the next mobster who wanted all that power was there, making war on Los Arellano Félix., a family that held the criminal power of Tijuana.

We are talking about Joaquín Guzmán Loera, better known as ‘El Chapo’ Guzmán, a criminal who, when he was free, won the crown of drug trafficking based on a war that annihilated its enemies and centralized control of all its competitors. His story has been widely adapted into series and documentaries; and then we introduce you to the actors who have brought it to life.

Actor Alejandro Edda, born on May 17, 1984, in Puebla, is 34 years old. He is in charge of giving life to ‘El Chapo’ in Narcos: Mexico; but he has also appeared in other international projects, such as Fear the Walking Dead and dubbed the voice in the video game The Last of Us Part II.

The actor Marco de la O was in charge of playing the leader of the Sinaloa Cartel in the series El Chapo. To avoid incidents in Mexico, much of the production was filmed in Colombia. You can also see De la O in False identity.

Mauricio Ochmann is a 43-year-old Mexican actor. He was commissioned to play the drug dealer in The Lord of the Skies and The Chema. After playing this role, for four years, Aislinn Derbez’s ex-husband resigned from the role because I did not want to set a bad example for the children.

It is said that ‘El Chapo’ Guzmán is vain and thirsty for fame. For this reason, he summoned Sean Penn and Kate del Castillo to a meeting, from which the docuseries came out. When i met el chapo.