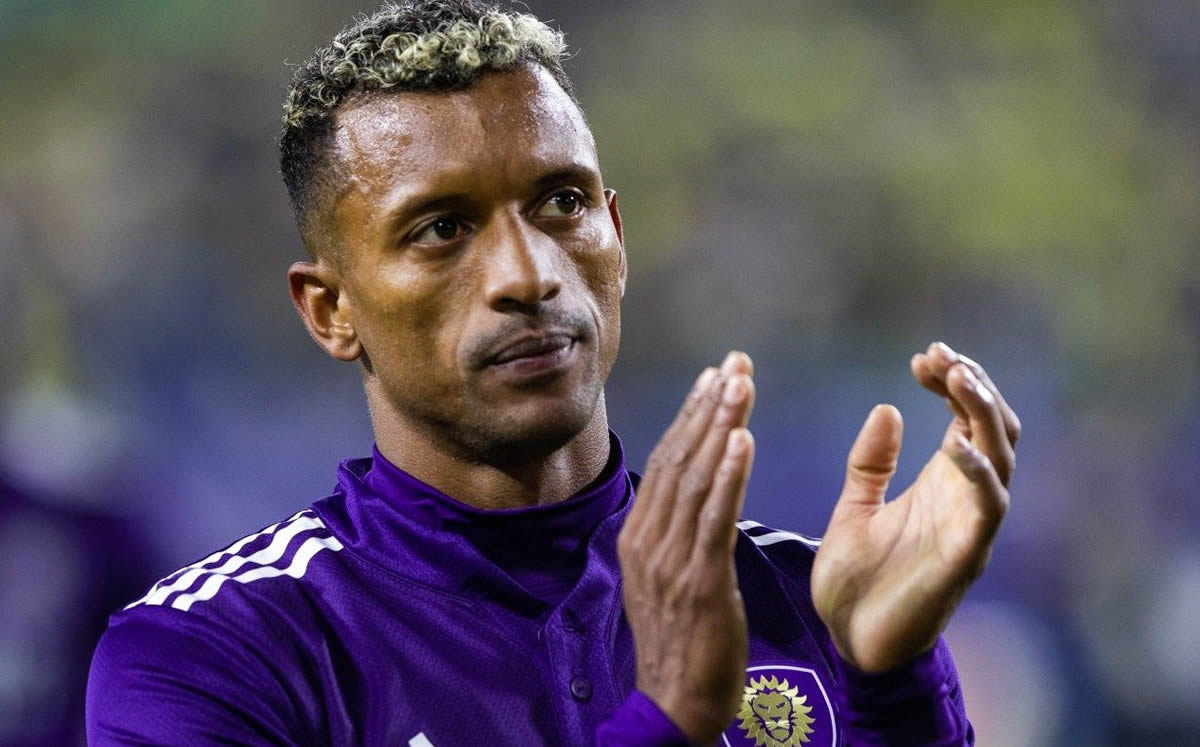 The Portuguese winger Nani, 35, announced this Friday his departure from Orlando City of the North American Soccer League (MLS) after three seasons.

“I’m leaving Orlando City”, said the former Manchester United in a message on Twitter in which he does not give clues about his professional future.

“Orlando is a city that I consider my home, with great people and incredible fans, but my contract has ended and there was a decision of the club not to extend it“he explained.

In his three seasons in Orlando, Florida, Nani played 77 league games with 28 goals and 23 assists.

In that period, the team managed to qualify for the playoffs for the first time in the 2020 campaign, falling in the quarterfinals.

That same year Orlando City also lost to Portland Timbers in the final of the ‘MLS is Back’, a tournament played behind closed doors at Disney World during the league break due to the coronavirus pandemic.

In this season, City was eliminated last Tuesday by Nashville SC (3-1) in the first round of the playoffs.

Nani landed in Orlando after be a four-time champion with Manchester United of the English Premier League and the 2008 Champions League.

With his selection, the winger lifted the trophy of the Euro 2016.