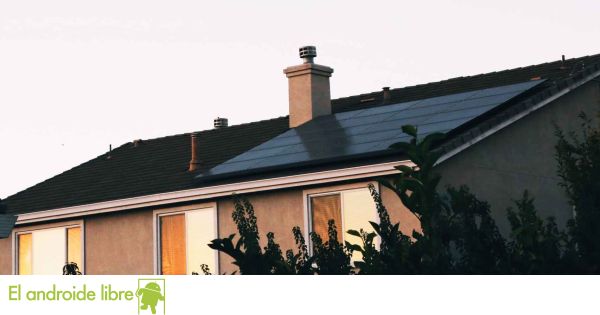 A week ago we published an article in which I told you what I had learned after four months using photovoltaic solar panels. It caught my attention that, despite the fact that many of you found it interesting, many others emphasized that I had not talked about the price of the panels, the cost involved, etc.

Obviously it was not an oversight on my part, it is something that I wanted to deal with in a separate article, and that is where we are right now.

Now let’s focus on what an installation costs and how to size it, although I make it clear that this is a first approximation, that we are not going to try to go into detail on everything that needs to be considered, just give an idea of ​​what you should take into account before doing so. Obviously, the price varies depending on whether you install it yourself, if you hire a company to do it and much more. I will focus on telling you my experience. 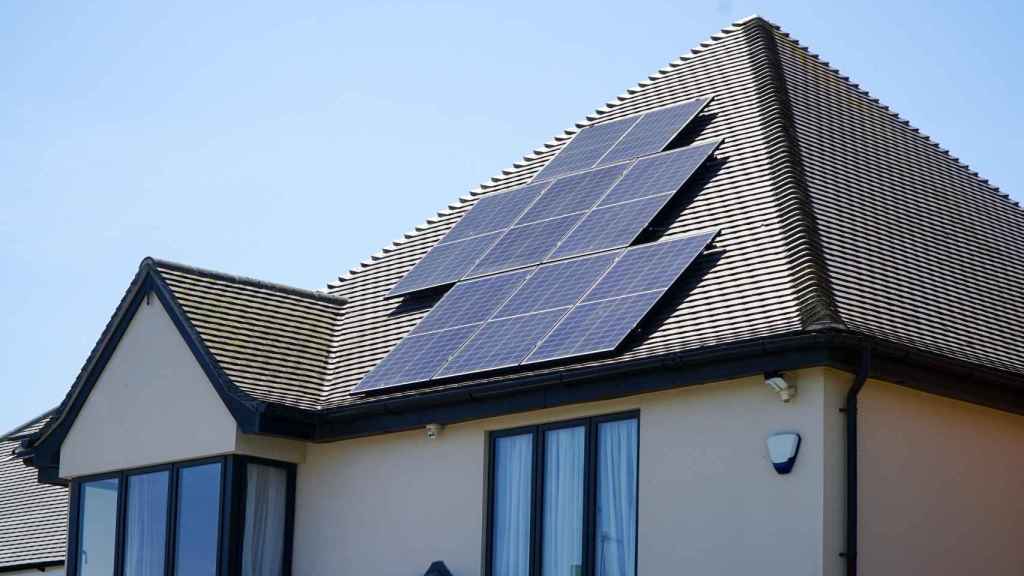 When I bought my house, it was clear to me that, at some point, I was going to mount a photovoltaic installation on the roof. He didn’t know when, or what size, but it was something that was clear to him. If you live in an apartment, the process is possible, although more complex since you have to take into account the community of neighbors.

At first I thought to do it a few years after buying the house, because it involves an outlay of several thousand euros, but there were two things that changed that.

On the one hand, the cost of energy began to rise disproportionately, as I’m sure you all know and, on the other, the administrations were encouraging the installation of this type of photovoltaic plants through certain subsidies.

About the first there is not much to say, every time we paid more for electricity and that was going to be even more in the future, as I will tell you later. About the second, I have a curious anecdote. 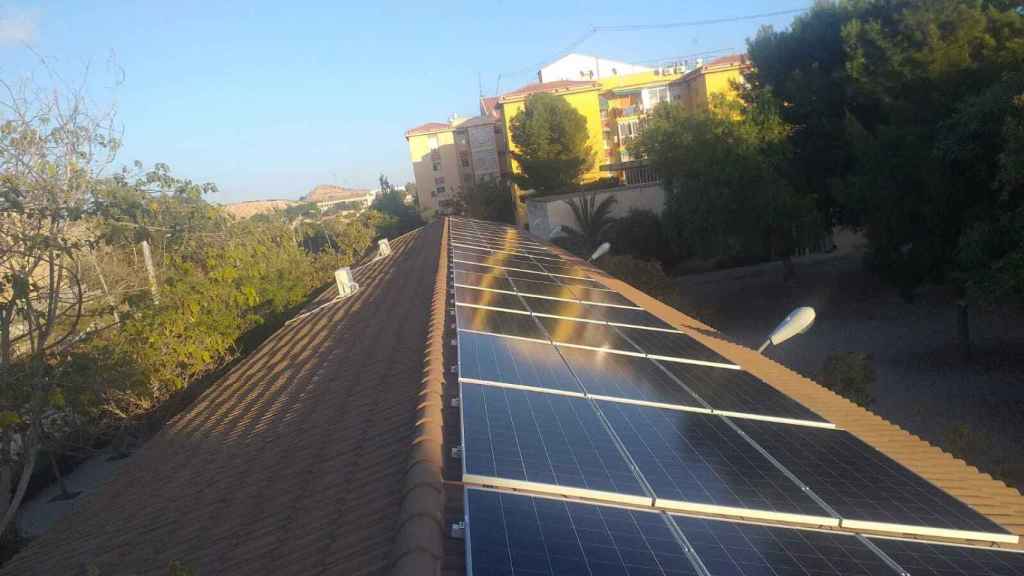 Some solar panels prepared, in a file image.


One day a very friendly commercial from a panel installation company knocked on my door and told me what they did, why I was interested in the installation and so on. I asked him for a quote and he told me that he would send it to me in a few days.

Shortly after, he sent it to me, with a budget of around 6,500 euros for an installation of 8 photovoltaic panels, with a total power of about 3.6 kWh.

I asked him if there was any kind of subsidy and he told me no, that they had run out. We agreed that I would think about it, and in the meantime I took the opportunity to investigate and ask for more estimates.

I looked for other companies in the area and found an interesting one, which I liked even more when I saw their ratings on Google Maps. I called and asked for an estimate. In this case the amount was just under 6300 euros. I asked him if there was any type of subsidy and he told me yes, that they also managed it, and that I would only have to declare it in my subsequent annual tax return.

With that call I spoke to the first company again and they told me that yes, maybe there was, but that it wasn’t worth it because between some things and others, in the end it would be more expensive. Literally. I laughed and hung up. I never heard from them again.

With this I want to warn you about the actions of some companies, of all kinds, although in this case we are talking about solar panel installers. As surreal as dealing with the first company was, it was fluid with the second.

The management of the subsidies delayed the installation for a few months, but it made up for it. And yes, I would have installed the same photovoltaic plant with the same company if there had been no subsidies, but perhaps I would have done so after a few years.

Choosing the number of panels

Once the company had been decided (I took into account a few more but I only wanted to describe the dealings with the two most relevant) I had to decide on the type of installation I wanted. 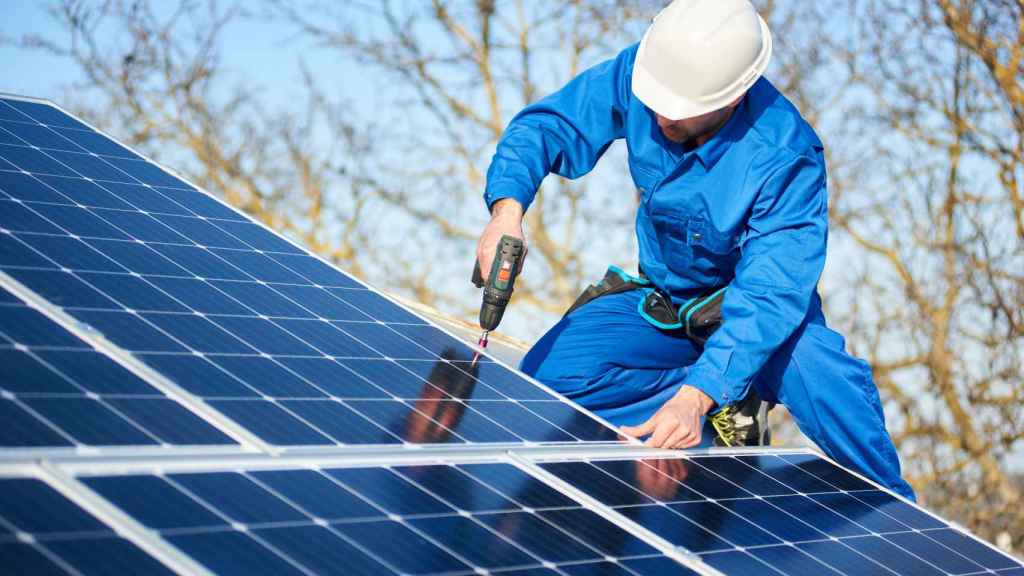 An operator mounts a solar panel on a house

Depending on the use I made of the house, they recommended that I install between 6 and 8 panels, to balance the cost of the investment and the cost of the electricity bill. In fact, that’s why the budget is with 8 plates.

However, I had to anticipate two things. On the one hand, he was going to replace the thermos in the house where he was, because it was already too old. A thermos similar to the one I had, gas, involved an outlay between the device and the installation of about 900 euros (certain parts of the house had to be checked) and a similar electric one came out for about 250 euros, so the choice was clear. 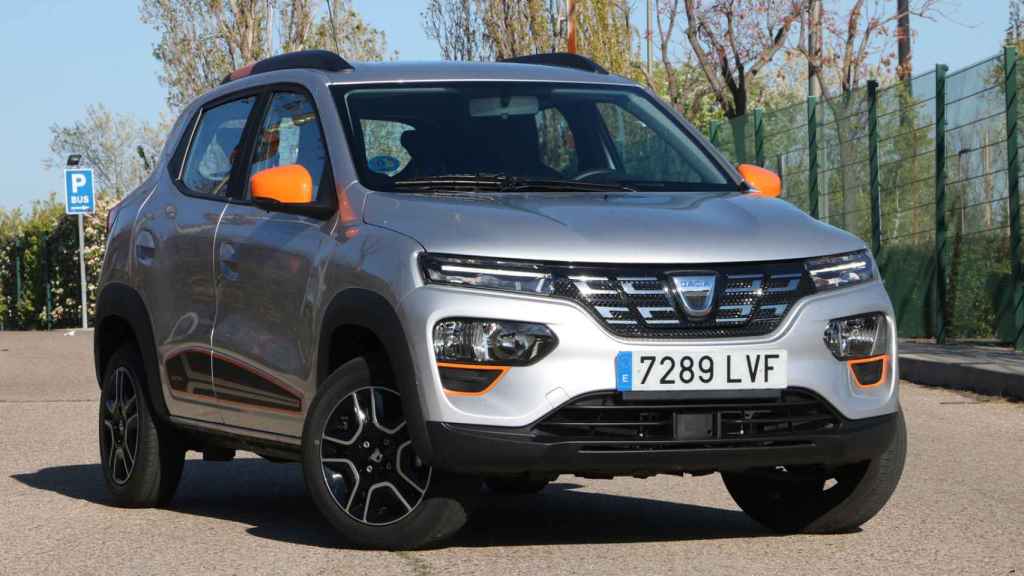 I also took into account that sooner rather than later we would have to replace the two cars, and at least one of them would be electric (I will tell about this in another article).

Both things mattered at the time of the installation, because it is something that you do not want to change months after having mounted it. After thinking about it, I opted for an installation of 10 panels with an inverter of up to 5 kWh. The total price was about 6800 euros.

The inverter that I installed, however, is capable of managing up to 5 kWh, so it is feasible to expand the installation in the future, by approximately 35%, taking into account the losses and efficiencies of the panels.

As I have said, the fact that there were subsidies has not made me decide or not to carry out the installation, but it has conditioned the moment.

The subsidy in Andalusia was 40% of the total amount, although part of that subsidy must be returned to the Treasury, as happens with all subsidies. In my case it would be 19%, that is, approximately 400 euros of the 2,000 they contributed, as it was a subsidy of less than 6,000 euros.

There is also another thing to consider. Depending on the municipality there are subsidies in the IBI of housing. In the case of mine it is 30% of the annual amount. Bearing in mind that my IBI is around 800 euros, it represents a saving of 240 euros per year. This subsidy is maintained for the useful life of the installation, but every 5 years a technician must be hired to certify that the installation is still in use. That means approximately 100 euros each time.

In the end, my installation has had a cost of 4,200 euros once the subsidies have been deducted, to which must be added the approximate 400 euros of the return to the treasury of part of said subsidy. That makes a total of 4600 euros.

On the other hand, we have an annual saving of 240 euros in the IBI, although the proportional part of the certificate of use of the installation must be deducted every 5 years to maintain that subsidy. Prorating gives us 20 euros. The net annual IBI savings is 220 euros.

How could it be otherwise, the important savings are in the electricity bill and, as we saw in the previous article, we are talking about approximately 50%, being conservative. About 50 euros per month with a capital assumption: that the price of electricity does not change. 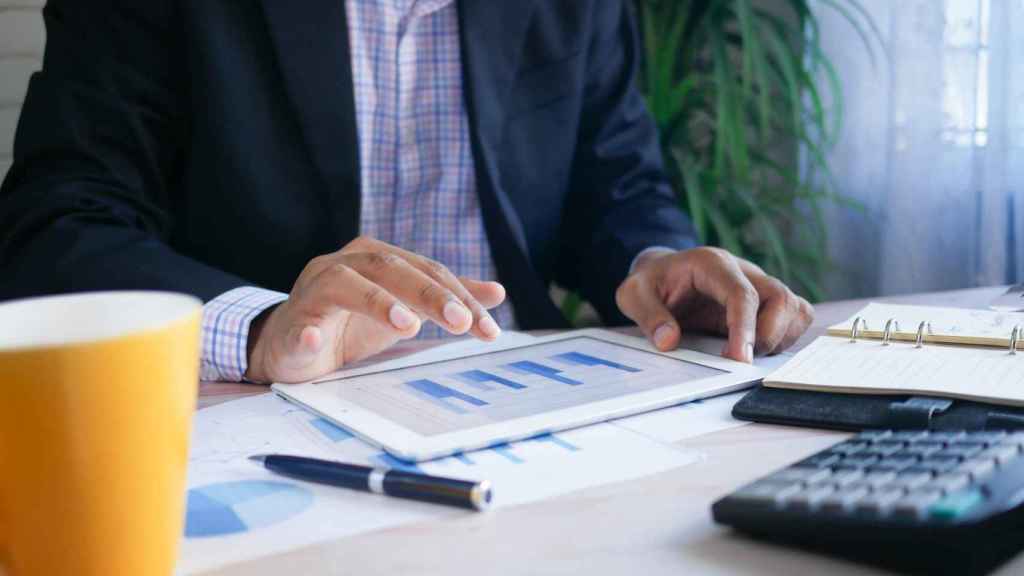 As I have said at all times, I do not intend to give a millimetric breakdown of my case, but to tell in broad strokes what I think must be taken into account.

Thus, under the assumption that the price of energy will remain stable in the long term (to put ourselves in a neutral scenario), we are going to consider amortization in three ways.

On the one hand, we can think that the amortization will only be with the IBI discount. This represents a saving of 220 euros per year with a fixed cost of 4,600 euros. In this way, we have a 21 year repayment termabout.

If we look at the amortization only considering the savings on the electricity bill, we have to consider the same expense, but with 600 euros of annual savings (50 euros in each of the 12 months of the year). The amortization period would be 7 and a half yearsapproximately again.

The third option is the real one, adding both. The 4,600 euros of expenses are analyzed together with the 820 euros of annual savings (220 of the IBI and 600 of the electricity bill) to give us a amortization period of just over 5 and a half years.

I wanted to break it down because when I talk about the monthly savings, many people blame me for not taking the costs into account. Actually yes, but only in the first case, that of the IBI. Obviously that is something that can change, and perhaps in 10 years there will be no subsidies, I am aware.

On the other hand, I would have carried out the installation equally without subsidies, but instead of just over five and a half years, I would have paid it off in 10 or 15 years, which was my initial approach. The useful life of a photovoltaic installation is calculated between 20 and 25 years, which represents a total gross saving of between 16,400 and 20,500 euros, assuming that there are no arrangements to be made or changes to the IBI or the invoice, of course. That is subtracted from the initial investment, obviously.

All in all, the most normal thing is that my electricity consumption will rise in the coming months, even reaching the level I paid before, with one important difference: that energy consumption will replace all my monthly spending on gasoline. But that is part of another article that we will publish later.