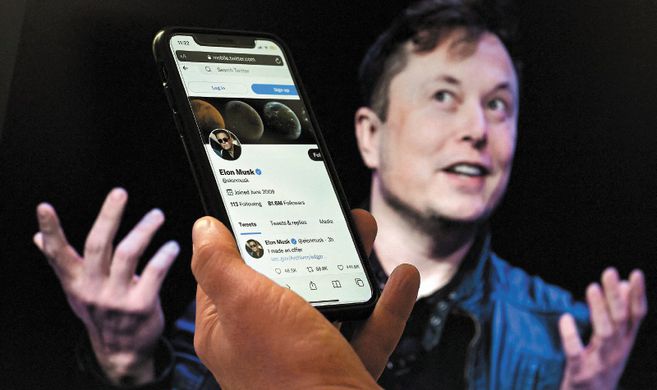 In response to a demand from Twitter, which wants to obtain a court ruling that forces Elon Musk to buy the company, the billionaire filed an accusation against the social network for having falsified the number of accounts before a specialized business court in the state of Delaware. that can be monetized.

Twitter and the world’s richest man are facing a court battle in Delaware. Musk’s lawyers now accuse Twitter of having “masked the truth” about the number of monetizable daily users, which the social network estimates at 238 million.

According to Musk’s legal representatives, that’s about 65 million fewer, and “most ads” are only delivered to “fewer than 16 million users, a fraction” of what Twitter reports.

“Twitter frantically prevented the information from circulating in a desperate attempt to prevent (Elon Musk) from discovering the fraud,” the document states.

In mid-July, Twitter took Musk to the Delaware Court of Chancery, a court specializing in business law, seeking to force him to honor the deal. The process will begin on October 17.

Two weeks later, the billionaire boss of Tesla and SpaceX fired back with a “confidential” lawsuit.

Musk signed a purchase agreement for $54.20 per share, after entering the capital of Twitter, a social network of which he is a frequent user. At the end of July he unilaterally terminated this agreement, arguing that the San Francisco-based firm lied about the proportion of automatic accounts and spam on your platform.

Musk accuses the Twitter board of hiding the true proportion of fake accounts, which the social network estimates to be less than 5% of existing ones.

The official documents filed with the US stock market authorities (SEC) by the platform “contain numerous false statements and omissions that misrepresent the value of Twitter and led Elon Musk to agree to buy the company at an inflated price,” his lawyers now say.

Twitter’s strategy, they add, consisted of “playing hide and seek” to prevent the buyer from “discovering the truth” for as long as possible.

Twitter points out that the businessman promoted the negotiations and that the agreement never mentioned the false accounts. His lawyers denounce an “attempt to escape a contract that Musk no longer finds interesting since the stock market fell.”

Amid a general weakening of the market in recent months, the drop in advertising revenue from social networks due to the economic climate and public criticism of Musk, shares of Twitter fell to about $32 on July 11.