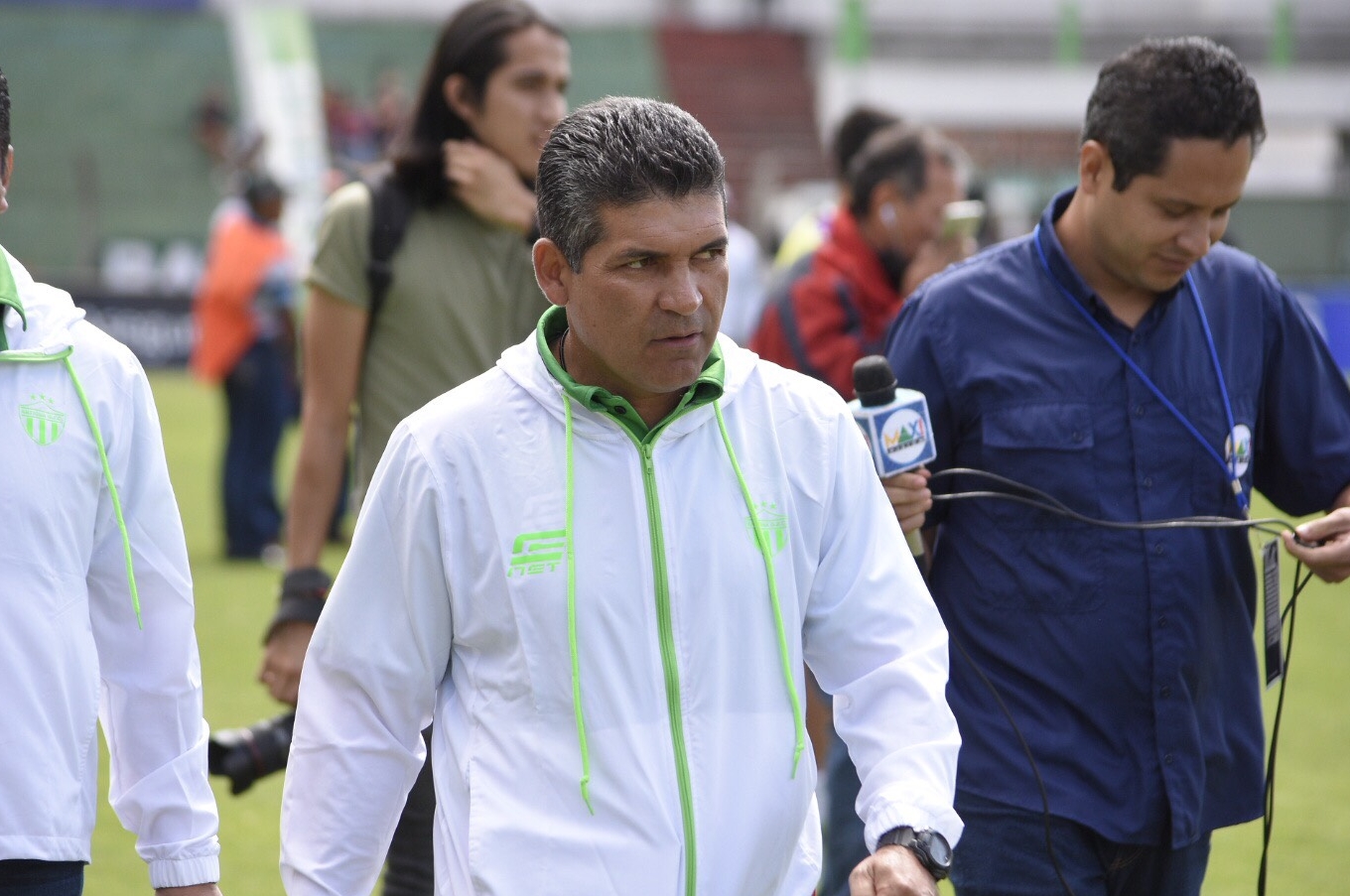 After the Argentine Diego Vázquez will leave the Municipal team planted that at the last minute he made the decision to continue commanding the Honduran national team, the scarlet board had to speed up the march to find the substitute for Paraguayan José Saturnino Cardozo and leaned towards someone who knows Guatemalan soccer.

The Mexican Juan Antonio Torres Servín, was announced through a statement as the new strategist of the national runner-up for the next season.

This will be the third stage in Guatemala of the technician from Mexico City, after having been twice in charge of Antigua GFC.

In its first stage In the Clausura 2019 tournament, he won the fourth and last title that the colonial team has. In 2020 he directed the panzasverdes again but failed to retain the title and managed to play the Concacaf League.

Currently Torres Servin was directing the Tigrillos de Tlaxcala in Mexico and for this adventure at the head of Municipal, its coaching staff will be made up of DIego Meza Salinas as technical assistant and Néstor Ibarra Martínez will be the physical trainer.

The reds are already in their preseason work, which started this Monday with medical exams and laboratory tests, later they have scheduled a tour of the United States where they will play four games, two with Olimpia and two with Motagua, both clubs Honduran football.

🤝🇲🇽 Welcome @torreserv68. Together we will achieve the goals of the most popular and biggest team in Guatemala! #ServinEsRojo #ArribaMunicipal 🔴🔵 pic.twitter.com/qiG94RHuBg