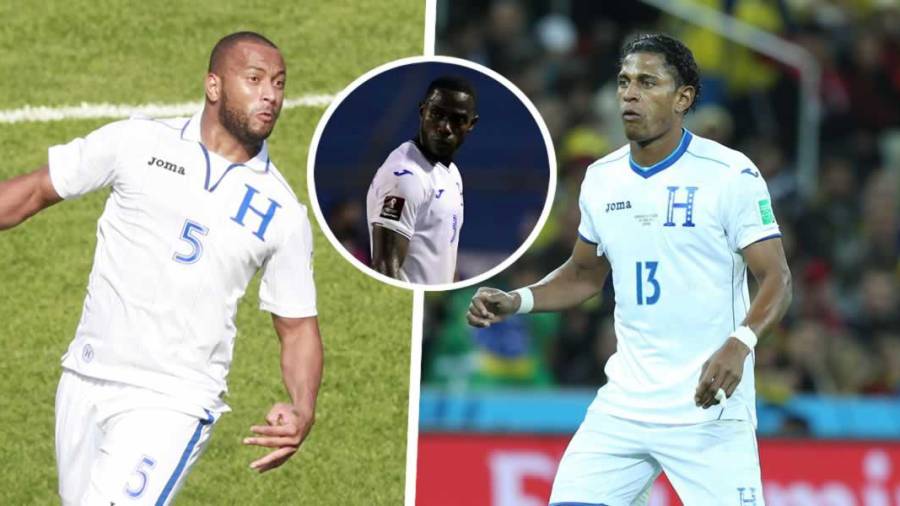 Two former players of the Honduras National Team have come out to defend the captain of the Bicolor, Maynor figueroa, who was the most pointed out by the sports press and the Honduran fans after losing against Panama on the seventh round of the Concacaf octagonal.

The defeat left Honduras on the brink of elimination for the Qatar 2022 World Cup, sunk in last place in the standings with just three points out of 21 possible.

Colombian coach Hernán ‘Bolillo’ Gómez made his debut in the “H”, who replaced Uruguayan Fabián Coito in a desperate attempt to reorient the route, but everything remains the same.

The game looked full for a good start to the ‘Bolillo era’, however the unexpected came for the catrachos, because they took the game out of their pocket when they won 2-0 with annotations by Alberth Elis and Bryan Moya.

At minute 76, defender Maynor Figueroa made a childish mistake, he left the ball to the panañemo Cecilio Waterman to only deflect the ball to the goal catracha for the 2-1. The “H” fell with the error and the comeback of Panama came.

After the game, Figueroa showed his face and his former teammates in the Bicolor, Víctor Bernárdez and Carlo Costly gave their support to the captain of the national team.

“You know my urco, the admiration and respect that I have, I was very blessed to play by your side and learn from you, only those who have not played have not failed. You’re a great dad … ”, wrote ‘Muma’ on his Instagram account. The ex-footballer was a defensive duo with Maynor in the past playoffs.

For his part, Costly, who at 39 still plays football with Marathon, also encouraged Figueroa with a message on Instagram.

“No matter how many mistakes you make or how slow your progress is, you are still way ahead of those who don’t try, cheer up,” ‘El Cocherito’ posted.