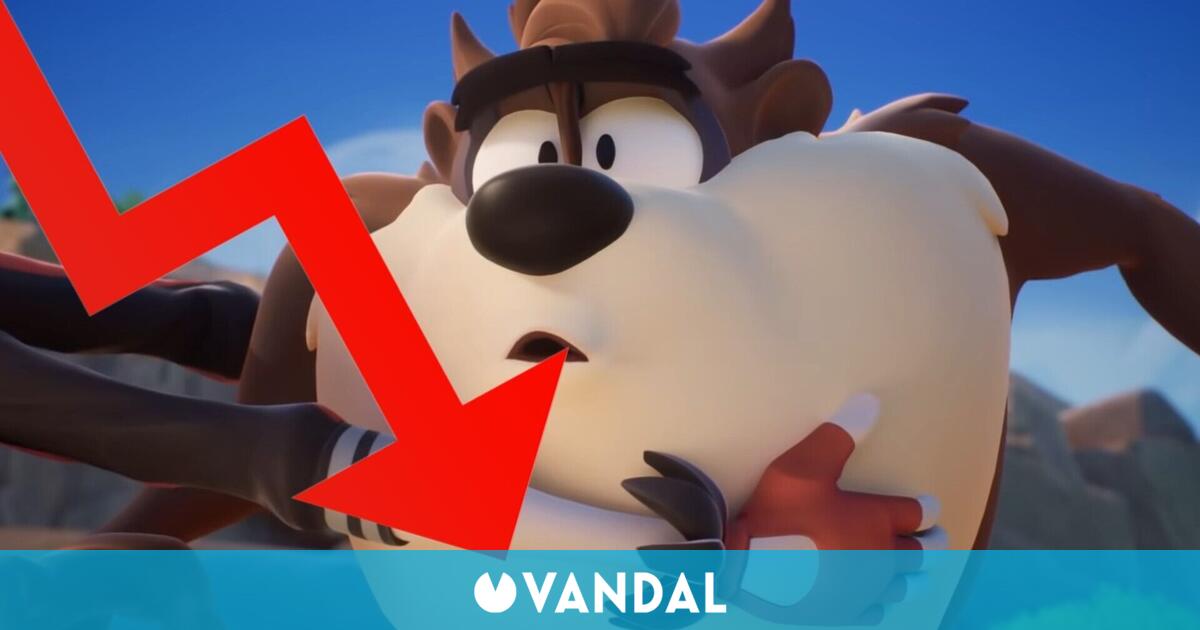 MultiVersus started its career with great success, positioning itself as one of the free-to-play games with the main claim by followers of the Warner Bros. feature film complex and by regulars of Super Smash Bros.-style fighting games. Unfortunately, the news adding the title are not enough to keep your community engaged. According to the latest data collected, the game will have lost 37% of its players on Steam falling for the fifth consecutive month, which of course is not reassuring for those responsible. In its beginnings, MultiVersus moved by an average of 1911 players, and now it will be about 1206. Which of course is not a huge drop and the numbers are not bad at all, but it is significant that it does not go back and fewer and fewer are interested in spending more hours on the game.

It is evident that, in light of this, Player First Games will be planning some kind of event or some new addition that will help the stats improve.. Black Adam seems not to be enough and other characters from Gremlins or Rick and Morty have not been a claim either. MultiVersus, however, is still a game with a large community of players, but as we have seen in other cases (such as Call of Duty: Warzone 2 either Fortnite without going any further) if the appropriate content updates are not released, users end up jumping to another free-to-play. But we have referred to PC figureson consoles it is quite likely that the figures will vary, although it may not be by much.

The good news is that figures may improve again if new content is added from Player First Games. Content that at least works as a claim. In fact, in his day, to us MultiVersus convinced us with its initial content: “MultiVersus is a game that is convincing us and that may have a very promising future. A luxury online, a tremendously attractive cast of characters that brings together some of the most powerful licenses today, fighters perfectly differentiated and with some very creative movesets and surprisingly fun gameplay are its main claims”. In our guide we give you the best advice to destroy.