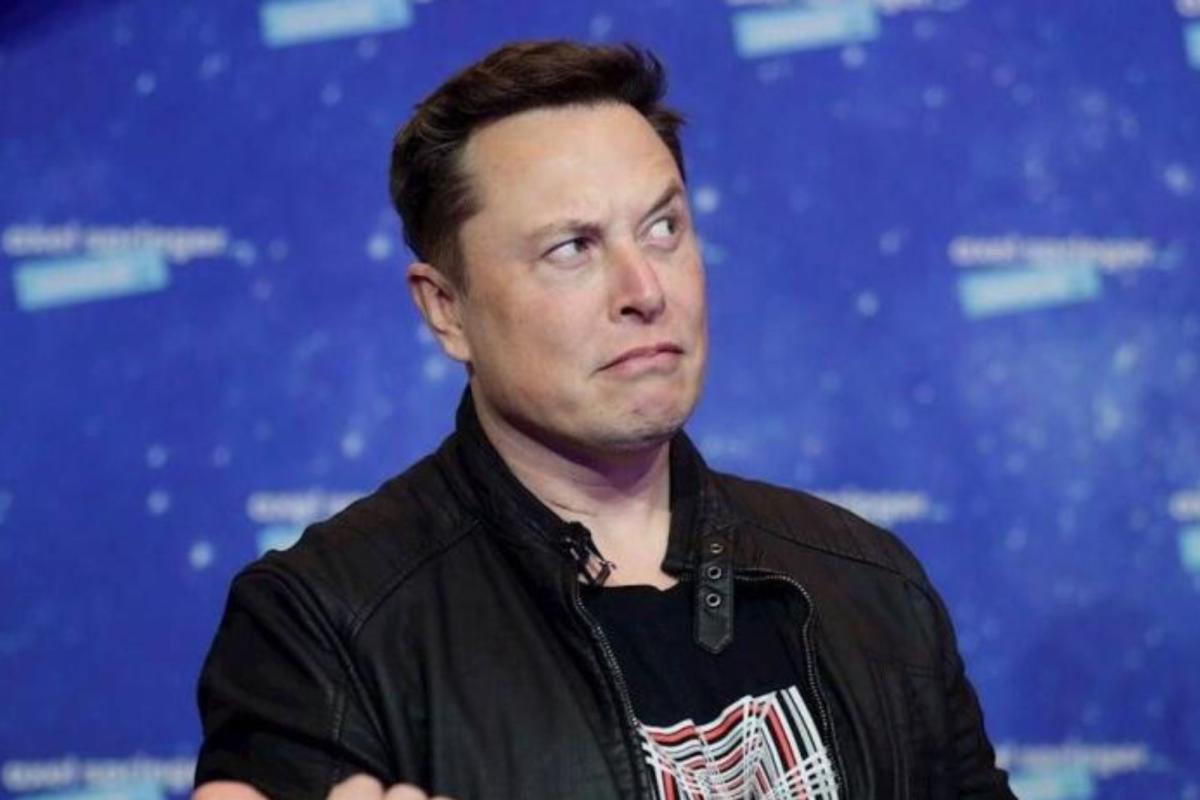 This article was published in Yahoo en Español in November of 2022 when the story went viral on social media. We show it back to our users because it was among the most viewed and commented on our site all year.

An awkward moment was experienced on social networks when a Twitter employee corrected Elon Musk and the tycoon fired him in full view of all users. “I can tell that this is wrong”assured Eric Frohnhoefer, in response to a tweet from the owner of the platform.

Last Sunday, Frohnhoefer, a Twitter employee for six years and an Android developer, issued an opinion on his boss’s post. Musk had shared: “By the way, I would like to apologize because Twitter is very slow in many countries. The application is doing >1000 RPCs (Remote Procedure Calls) misgrouped just to represent the start!”

Among the thousands of responses, that of Frohnhoefer stood out, who questioned Musk’s reflection. “I spent six years working on Twitter for Android and I can say that this is wrong”, the developer tweeted.

The also CEO of Tesla reacted to this message and encouraged him to give the correct answer to his question. “Then please correct me”he asked his employee. “What is the correct number?” she asked him, in the Twitter thread.

“Twitter is super slow on Android. What did you do to fix that?”Musk continued. Given this last message, another user suggested that he kick him out: “With this kind of attitude, you probably don’t want this on your team.”

Frohnhoefer, for his part, stopped and explained to his boss: “We did a lot of work to improve performance and found that it correlates well with increased UAM and notices. I agree, there is still a lot of room for improvement in Android. However, I don’t think the number of applications is the primary issue.”

This Monday, the response of the CEO of Twitter was concise. “He was fired”Musk communicated, in full view of all the users of the social network he directs.

In parallel, another developer questioned his colleague’s attitude towards his boss. “I can tell you that as the domain expert here, you should tell your boss in private. Trying to outdo him in public while he is trying to learn and be useful makes you look like a selfish and spiteful developer”, criticized him.

Frohnhoefer, meanwhile, replied: “Maybe he should ask the questions in private.. Maybe using Slack or mail.”

In his Twitter bio, however, the developer wrote: “Still on Twitter”. This makes it appear that he is still employed by Musk’s company.

Musk sells nearly $4 billion worth of Tesla stock, according to SEC filings