Starling Marte has become a new player for the New York Mets, since Friday night it was announced that they would have reached an agreement for four MLB seasons. It was later reported that Miami Marlins he kept money in his hand for the gardener’s services, since he he would have made an offer of a large economic sum that would not have been enough.

Miami Herlad journalist Barry Jackson reported that the Miami Marlins made a strong offer to Starling Marte that included a large financial amount to sign him for the 2022 MLB Season.

Jackson adds that despite the money they put on the outfielder’s table, it wasn’t enough or comparable to the commitment the New York Mets had to sign him a few hours ago.

Also journalist Jon Heyman reported on Friday night, November 26, that the Dominican and the Metropolitans agreed to a negotiation for four seasons and $ 78 million dollars.

Starling Marte was the most sought-after and sought-after outfielder by teams in the free agency market, as he was ‘coming off’ his best MLB season on both offense and defense. 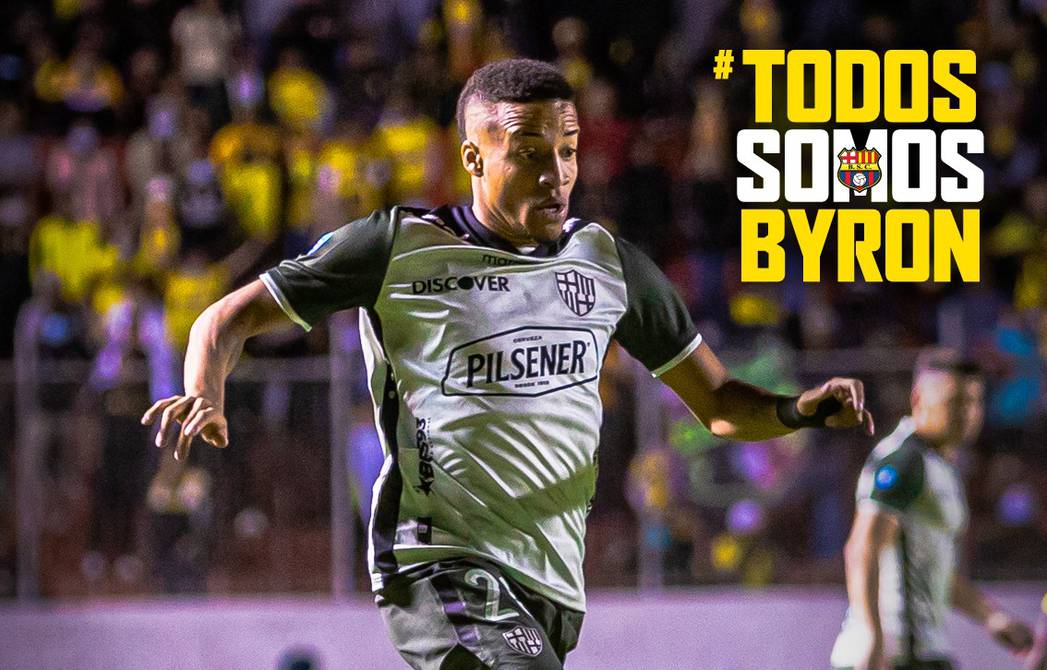