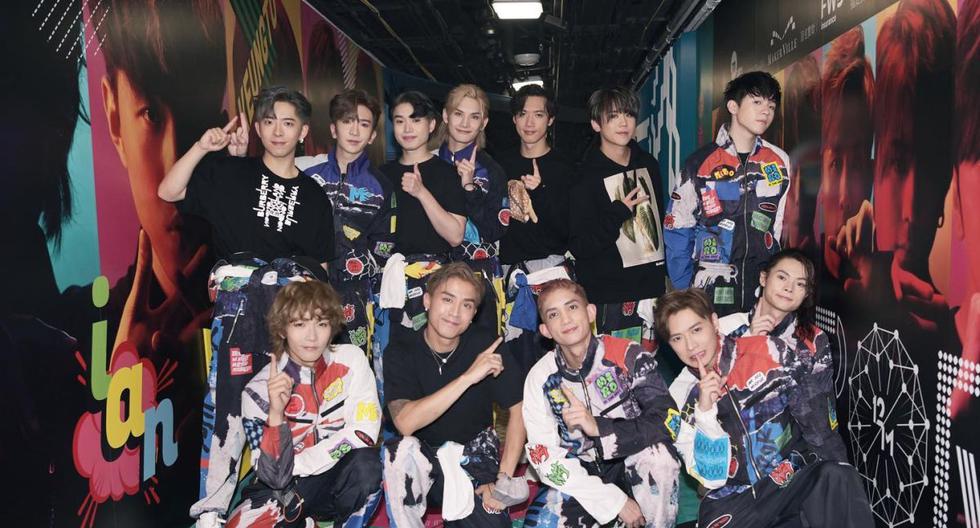 China’s boy band MIRROR, made headlines at the end of July last due to an unfortunate accident during one of their presentations in Hong-Kong: a screen fell on two members of the group and left them seriously injured. After the fact, relatives of the victims spoke and explained how they are currently.

The sad event occurred last Thursday, July 28. The group of Hong Kong origin was performing the fourth of twelve shows scheduled for these dates at the Hong Kong Coliseum when unexpectedly one of the screens of the venue first partially detached and almost immediately rushed onto the stage, in which the twelve members danced. of the group.

The first media reports from that Asian country had indicated that one of those affected was in serious condition, in intensive care, while the other was already much better, since he had only received a few minor blows. However, the testimony of relatives of the victims denies this information. 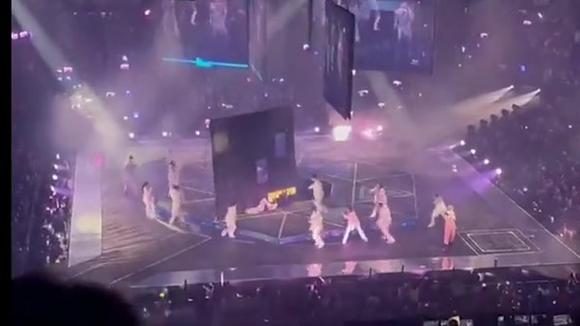 WHAT IS THE HEALTH STATUS OF THE 2 MEMBERS OF “MIRROR” ON WHOM A GIANT SCREEN FELL OFF?

According to local reports, Chang Tsz-fung and Mo Lee Kai-yin are the names of the MIRROR members and dancers who were injured after a screen weighing approximately 600 kilos fell on them.

According to these reports, Mo Lee was the most compromised after the accident, since he was in intensive care and his prognosis was reserved, while Chang had already been recovering satisfactorily since he only suffered severe blows. However, the wife of the latter denied that version.

Chang’s partner spoke with the portal “South China Morning Post” and there he stated that he is still under medical care in a hospital. “Chang couldn’t see the LED screen when he was about to fall… he ran forward and tried to help (Mo Lee Kai-yin, a dancer whose monitor fell flat) when he saw it happen”he recounted. “Tried to hold the screen but it was too heavy and fell under the screen”he added.

According to IBT Times, after the accident Mo Lee Kai-yin, the 27-year-old, had head and neck injuries. In addition, he suffered a cerebral hemorrhage, fracture and deviation of the cervical vertebrae, as well as paralysis of the arms and legs, for which they consider that he could become a paraplegic.

According to an official from the Rehabilitation Department of the Queen Elizabeth Hospital in Hong Kong, it was a miracle that the celebs survived the impact of a screen of around 600 kilograms. However, he said that his life will be very difficult after the accident, since his state of health is “critical”.