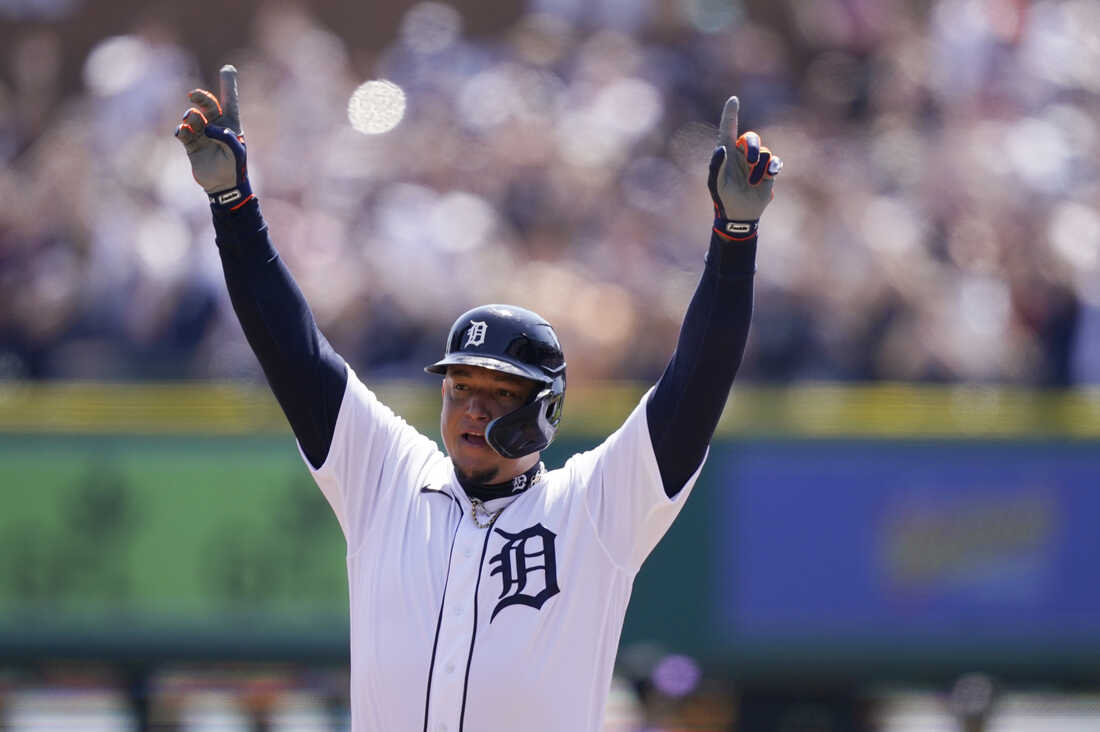 Miguel Cabrera does not like to talk about the chronic knee injury he has suffered since 2019. Since 2017, the 39-year-old Maracayero has suffered several injuries, one to the biceps tendon, another to the oblique, and even a in the back. However, it is the knee that has caused the most problems and discomfort. Since those years, Miguel Cabrera has continued to play and making history with pain.

“I don’t feel good right now. I’m trying to do everything possible to go out and play, but I don’t feel very well, “said the baseball player this Wednesday. His statements came when US media journalists realized that the Detroit Tigers star would not play the series game in Minneapolis.

Seeing himself surrounded by journalists, Cabrera was honest: «I have to talk to my agent, I have to talk to everyone to see what will be the plan for next year. Right now, we’re focused on today. Let’s go day by day and see what happens. I don’t think about next year right now. I think about trying to finish healthy this year. I’ll see”.

His statements were picked up by the media Detroit Free Press, that published that Cabrera is aware that You have to deal with the pain. A situation he has faced in recent years, but has worsened in recent weeks.

“The last three weeks it hurts more. I have had that problem for the last three or four years. Right now, I’m trying to get more training. I have to deal with it,” she assured.

At the moment, Miguel Cabrera has not commented on his future. In past statements he stated that he would like win a world series with the Detroit Tigers before retiring once his contract ends in 2023. However, in the opinion of the specialized sports journalist Mari Montes, it is early to anticipate the facts and talk about a professional baseball player’s retirement.

«Seeing him take a turn, in 2019, talking with a friend who was in the stadium watching him live, we said: Maybe we are facing Miguel’s last turns… and the story of these 3 yearsI have told them here, hit by hit, “wrote the journalist.

Montes assures that Cabrera must be in a lot of pain to have talked about the injury to the media. «He is not always so communicative about this matter, because he has never wanted it to be thought of as an excuse. Miguel has never looked for excuses. I wouldn’t get ahead of myself, because it’s Miguel Cabrera,” Montes settled.

Let us remember that Miguel Cabrera would have had to have surgery on that knee in 2019. In addition to the treatment he undergoes to be able to play, the work he does in winter is a function of strengthening that leg, to withstand the pain and reduce the loss that produces the injury.

Independent journalism needs the support of its readers to continue and ensure that the uncomfortable news they don’t want you to read remains within your reach. Today, with your support, we will continue to work hard for censorship-free journalism!