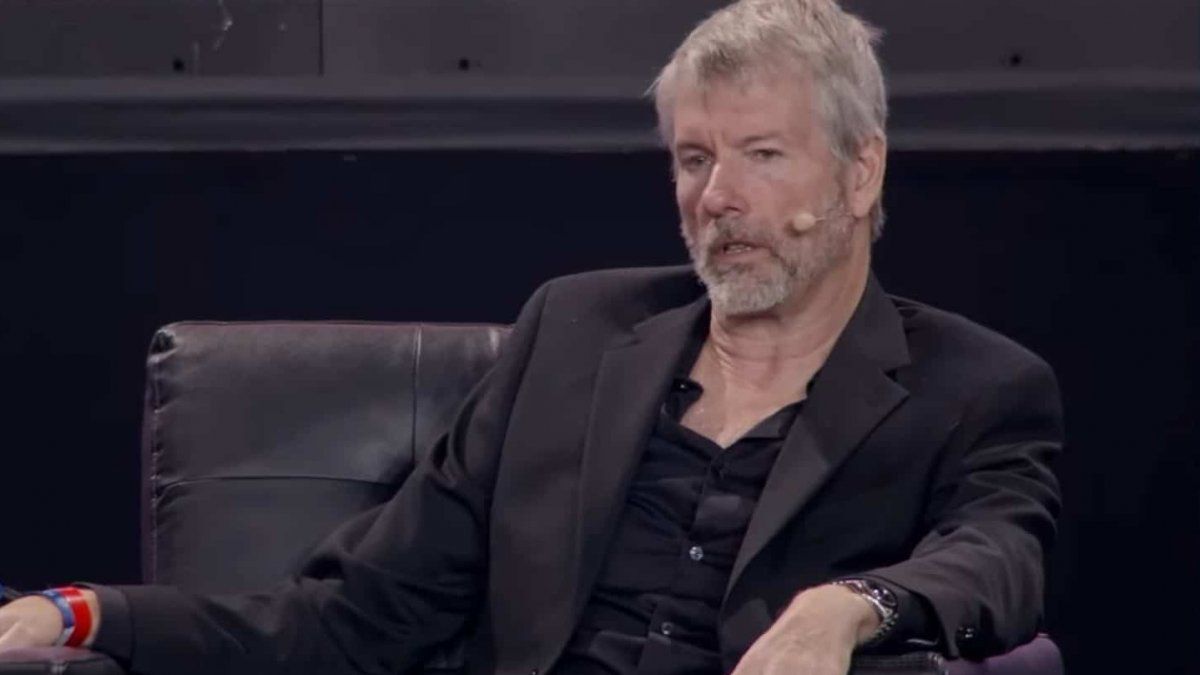 “If I make a list of the parade of horrors of the crypto market, they are all going to fall reasonably in the next 10 years”, warned.

Along these lines, he argued that the almost 19,000 cryptocurrencies and digital tokens that are currently in circulation they should be seen as “unregistered securities” that cannot be compared to a “tangible commodity” like Bitcoin.

Also, in a webcast with the founder of NorthmanTrader, Sven Henrich, Saylor expressed that Bitcoin was being caught in the crossfire of a collapsing cryptocurrency marketas it served as collateral in margin lending for less-proven tokens.

“What you have is a $400 billion cloud of opaque, unrecorded securities trading without full and fair disclosure, and all of it is cross-collateralized with Bitcoin,” he explained.

“Institutions don’t touch Bitcoin, because of the sludge coming into the asset class from all the unregistered securities,” he continued.

Fearing the collapse of the crypto industry, Saylor He proposed that a government intervention in the cryptocurrencies could eventually “protect investors” against a possible worsening of the crisis.